Selena Gomez Opens Up On Justin Bieber Breakup In Doc, Calls It ‘Best Thing That Ever Happened To Me’ 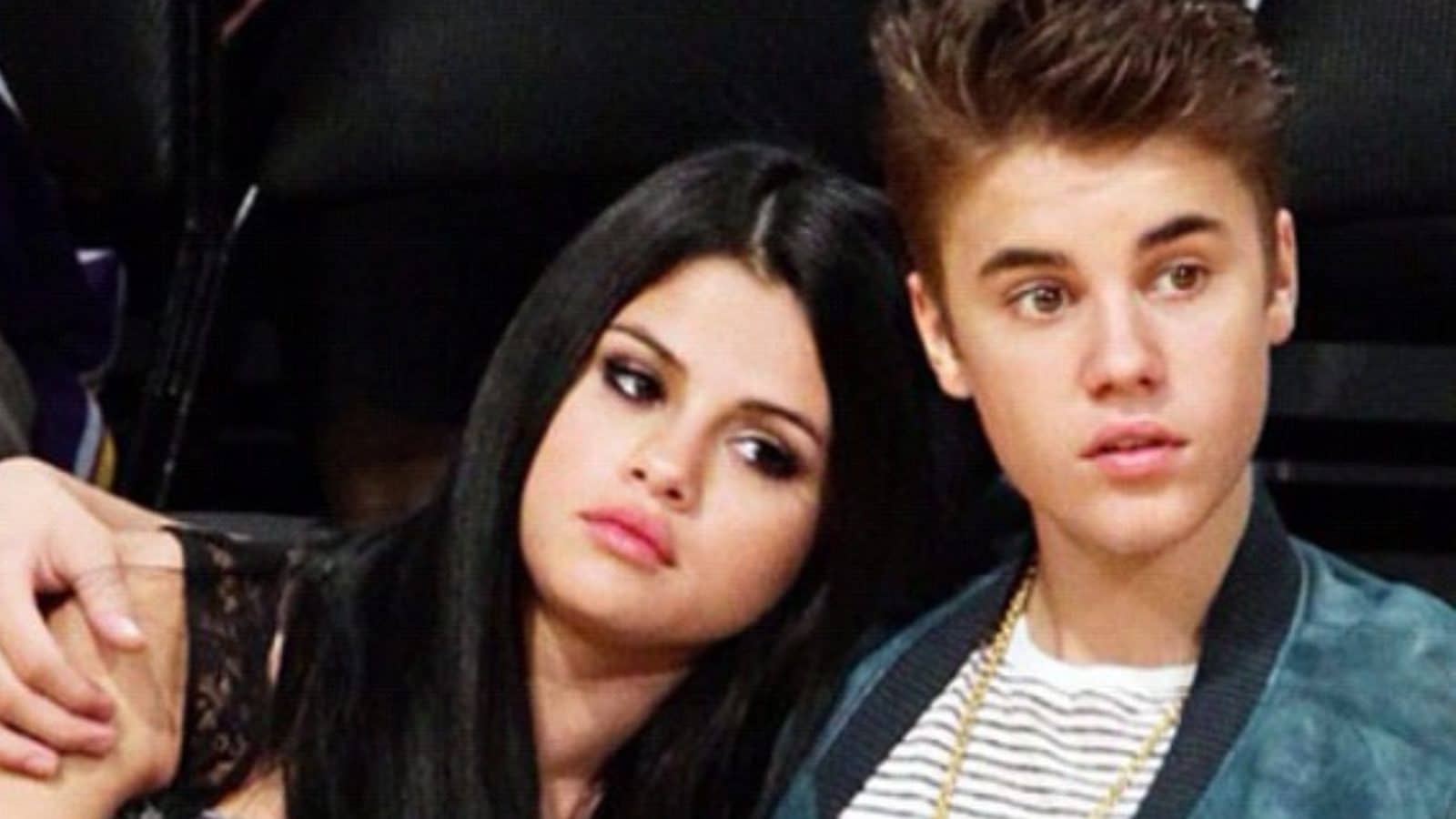 
Selena Gomez: My Mind & Me – which was released today, i.e. November 4 on Apple TV+ – is in no way an easy watch! The famous singer-actress – who has a lineage of fans aka Selenators that will fight tooth and nail to protect her – bares her heart and soul about the mental health struggles – including her Lupus diagnosis and bipolar disorder – she’s faced in the last few years in a bold, intimate documentary.In the documentary, Selena also opened up about the end of her relationship with Justin Bieber in 2018.

As per a report in Entertainment Tonight Online, while discussing her hit song, Lose You to Love Me, Gomez revealed that she reached out to songwriters Julia Michaels and Justin Tranter with the hope of writing a song that would explain all her emotions.

“I text Julia Michaels and Justin Tranter and said, “I think I’m ready to just say I’m sad. We wrote the song in 45 minutes. The fastest song I’ve ever written,” she revealed.

She continued, “It’s about more than a lost love. It’s me learning to choose myself, to choose life, but also hoping that people can find grace and peace in that too. The song is about knowing that you completely lost every part of who you are just to rediscover yourself again.”

Gomez’s on-again, off-again romance with Bieber was good from 2012 to 2018. Shortly after their split, the Peaches singer married Hailey Baldwin.

For Gomez, dealing with everything in the public eye made the split harder to deal with. She explained the same, “Everything was so public.I felt haunted by a past relationship that no one wanted to let go of. Then I just moved past it, and I wasn’t afraid anymore.”

Gomez said that she found the light in a very dark situation.

She reflected, “I feel like I had to go through the worst possible heartbreak ever and then just forgetting everything at the drop of the hand, it was really confusing. But I just think that needed to happen and ultimately it was the best thing that ever happened to me.”

Lose You to Love Me was one of Gomez’s biggest hits. The ballad was the lead single from her 2020 album, Rare.

Although Gomez doesn’t go into major detail about her relationship with the pop star in the documentary, she does express how she felt tired of the constant connection to Bieber. In another scene of the documentary, Gomez breaks down in tears during rehearsals for her 2016 Revival tour. In the middle of crying, the “Good for You” singer questions if it’s possible for her record label to see her outside of working with Bieber after the head of her record label, John Janick, asked her to do a song with him.

“I don’t know what John thinks, I want to talk to John. I don’t want to disappoint John. I don’t want him to think that he signed some f***ing Disney kid,” she says through tears. “It just sucks too, because the whole song thing. He called me this morning about the song with Justin, like, when am I just going to be good enough by myself? When am I gonna be good just by myself, not needed anybody to be associated with?”

Of course, it now all appears to be water under the bridge.