The White Lotus’ Mike White Was Eager to See Jennifer Coolidge on Vespa, Calls It ‘The Ultimate Gay-Icon’ 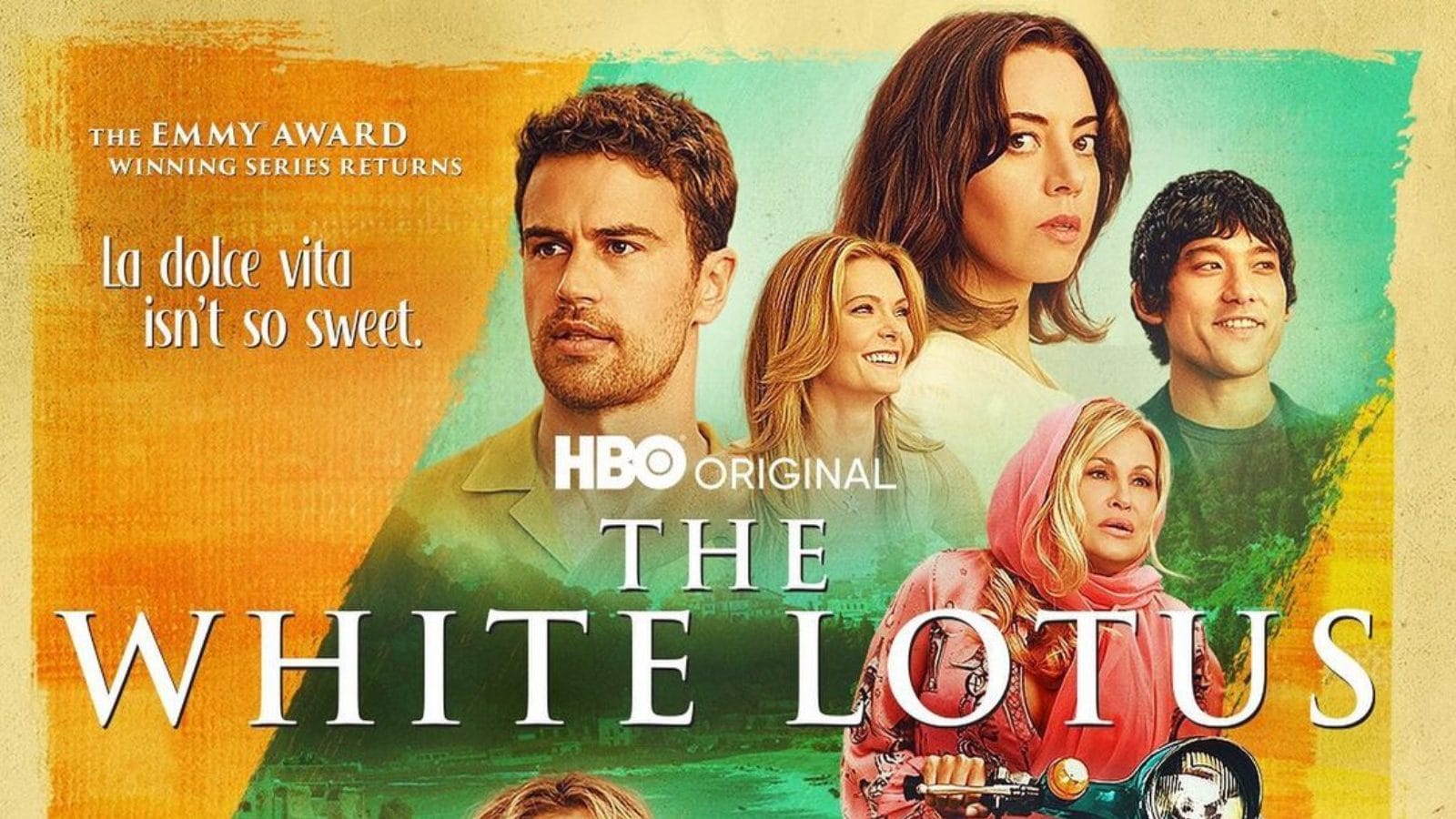 
After a season of deliciously sneery social satire, asinine conversations, divine food, and a picturesque location, HBO’s Emmy®-winning series The White Lotus is back with a new season. Set at an exclusive Sicilian resort, it follows the exploits of various guests and employees over the span of a week. Created and directed by Emmy® winner Mike White, this season, Emmy® winner Jennifer Coolidge returns to the role of a wealthy heiress Tanya in season 2.

Talking about Coolidge’s return from season 1, Mike revealed that Coolidge is his friend and she was part of the reason he wrote season 1. “People really responded to her performance, and I said, ‘If we go to Italy, I have to bring Jennifer.’ Really, I just adore her. She has such fun energy on a shoot, not to mention she’s a great actress,” he said.

Talking about her character, Mike said, “I could also totally see her in an Italian opera; there’s that tragic aspect to Tanya that felt rich to mine again. Mostly I wanted to see her on that Vespa. (Laughs) I wanted her in a mod ‘60s dress, scarf on her head, sunglasses— the ultimate gay-icon.”

When Mike asked Coolidge whether she would go to Italy and shoot the series’ second season, she said, “I just want to be on one of those Vespas while hot Italian guys in shark-skin suits light my cigarette.”

The first episode of HBO’s The White Lotus premiered earlier this week. Fans in India can tune into the episodes on Disney+ Hotstar now.