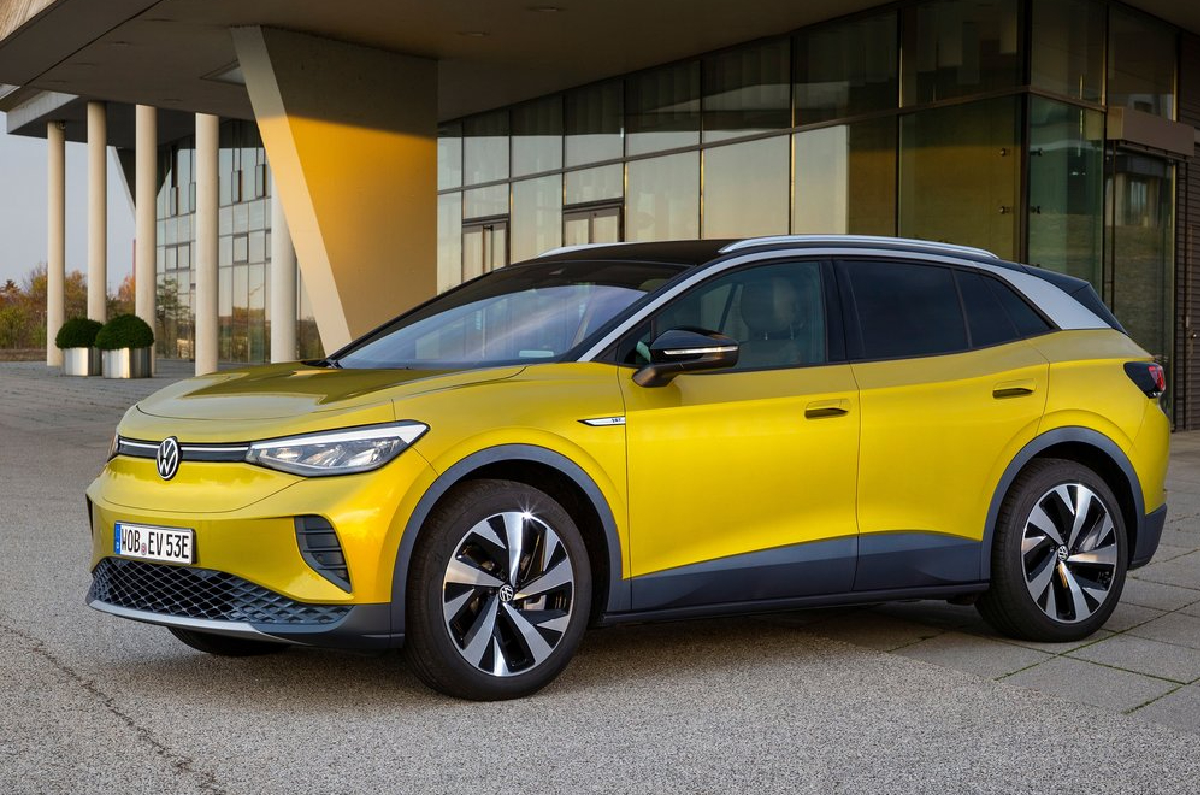 While the Golf has never made it to India so far, the ID.4 EV is expected to be sold here next year.

The Volkswagen Golf and Golf GTI are tipped to continue into a ninth generation but with electric power, in line with the firm’s plan to retain historically significant nameplates.

Speaking to our sister publication Autocar UK, Volkswagen boss Thomas Schafer said the firm would not be retiring the GTI nameplate, and instead the model could become part of a new hot ID line-up, following the standard Volkswagen Golf. The current, eighth-generation Golf is due to retire around 2027-2028.

Schäfer said the ID naming convention is here to stay, because it is already known by buyers and associated with electric Volkswagens. But long-running badges such as the Golf and even the GTI are in the frame to continue into the EV era.

“There is a connection with VW and ID, and there is no need to cancel [ID]. We have iconic brand names, Golf and GTI. It would be crazy to let them die and slip away. We will stick with the ID logic but iconic models will carry a name.”

His comments address a lingering question at Volkswagen: could there be room for both, a Golf and an ID 3 in a future line-up of electric vehicles, and would they or would they not converge into one model? The Golf would slot in between the ID 2 and the ID 3 in the future.

Schäfer also hinted that the GTX badge used for all-wheel-drive performance versions of the ID cars would not be used by the brand in the long term, and GTI and R would again emerge as the dominant performance badges in the range.

On GTI, Schäfer added: “GTI with Golf was always legendary. We will carry on. We need substance to it, with performance. We’re working on a performance model with EV to carry GTI forward.”

While the German brand has tested the earlier generations of the Golf in India on multiple occasions, the Golf never went on sale here. As far as ID goes, VW will introduce the ID.4 in India sometime next year.

Volkswagen ID 3-based small electric SUV in the works