Charlie Puth’s Left And Right Featuring Jungkook is a Total Bop, BTS ARMY Can’t Have Enough of the Song 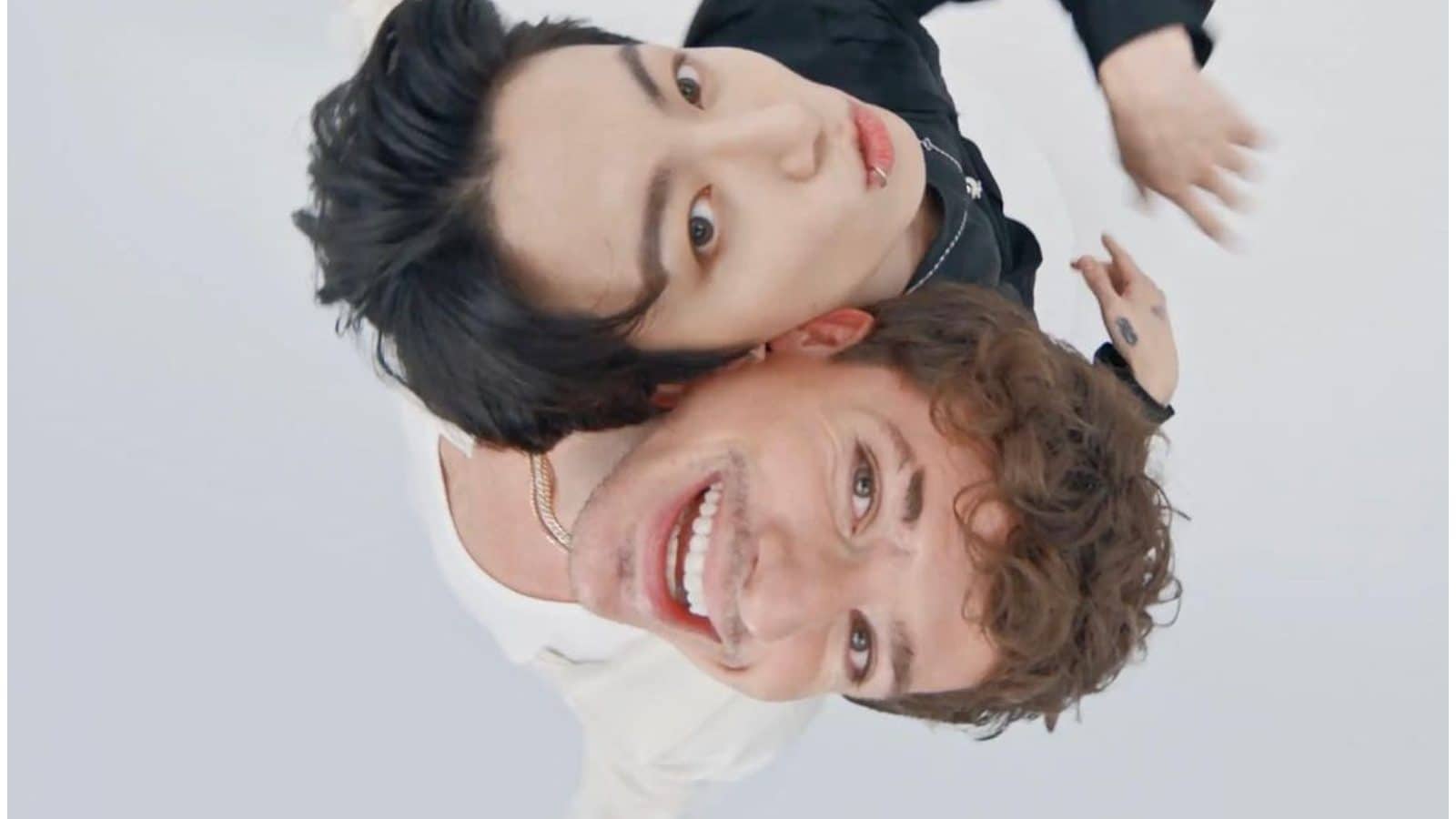 
Charlie Puth’s collaboration with BTS’ youngest member Jungkook is out now. The song called Left and Right was being teased by Puth for the past few days, and has finally dropped on several streaming platform, alongwith a music video on YouTube featuring both singers. The simple yet catchy beat of the song and the feel-good MV is already trending with ARMYs rushing to reach their streaming goals.

Talking about their collaboration ahead of the release of the song, Charlie had said in a live session, “He’s amazing! I wanted to see what he would sound like on a record that I would do. He completely made it his own. He sent a perfect vocal back to me. …He made it very easy for me, he added a ton of musical value.”

“So I’m super excited. I’m excited for you to see the music video, too. He was like, he was doing these moves, I was getting a little like ‘Oh, god, I need to learn how to dance’. He wasn’t even like dancing. It was just like flowy. We don’t understand each other at all but we do. So I don’t know how to speak Korean and he knows a couple of English words, but we literally just communicate in music. It’s the coolest thing. We had a translator so maybe that made it a little easy, but… in the video, you’ll see it. I had to stand on this little circle thing and it was really tiny but we both had to be on it and we both kept falling off and I saved him from falling. And it was a nice, cute, little moment between me and kookie,” Charlie said.

Charlie Puth and Jungkook had performed the former’s hit song We Don’t Talk Anymore live on stage together. Fans have been manifesting a collab since then.