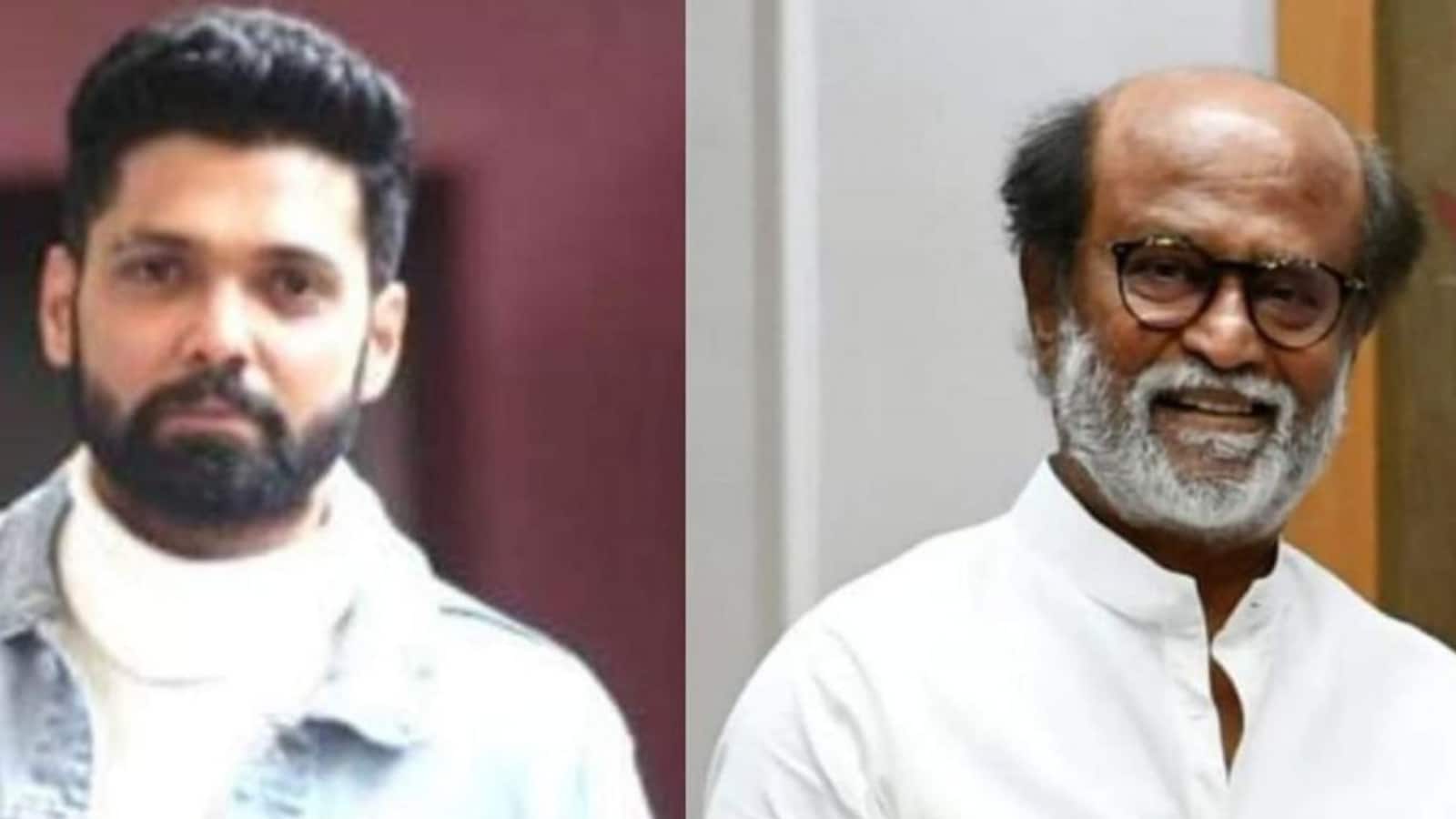 
Rakshit Shetty’s latest release 777 Charlie is getting excellent reviews from critics and audiences alike. Released on June 10, 777 Charlie has collected a massive 30 crore in just 12 days. Apart from this news, what made Rakshit go on cloud nine was the congratulatory call from Rajinikanth. He shared this information on Twitter.

Rakshit wrote that it is an amazing start to the day as he has received a call from Rajinikanth sir who has praised the film. According to Rakshit, Rajinikanth applauded the deeper designs and the quality of 777 Charlie. Rakshit also wrote that Rajinikanth expressed his admiration for climax and how it concludes on a spiritual note.

The Avane Srimannarayana star wrote that it is wonderful to hear such amazing words from a superstar. Rakshit concluded the tweet by thanking Rajinikanth.

Rakshit’s fans are also extremely happy following the word of appreciation from Rajinikanth. They congratulated the star and applauded his acting in the film 777 Charlie.

What an amazing start to the day!☺

Received a call from Rajinikanth sir. He watched #777Charlie last night and has been in awe of the film. He spoke highly of the making quality, the deeper designs of the film, and especially expressed his admiration for the climax and….

Talking about 777 Charlie, this film narrates the story of a person Dharma, who is stuck with his negative lifestyle. Dharma constantly spends his day in loneliness. Dharma keeps on living like this until he meets Charlie and gets a new perspective on life. This storyline struck a chord with the audience. Many described it as a film, which left the audience teary-eyed. Others said that scenes in this film are filled with an amazing sense of calmness.

The audience also applauded the efforts poured in by music composer Nobin Paul. According to them, Nobin’s music has blended beautifully with the theme of 777 Charlie. Pratheek Shetty’s editing has also garnered tremendous applause from the audience.

Kiranraj K has directed this film. Apart from Rakshit and dog Charlie, Sangeetha Sringeri, Raj B Shetty and Bobby Simha are there in this film. Danish Sait, Sharvari, Hani Yadav and others also appear in supporting roles. Bankrolled by Paramvah Studios, 777 Charlie was released in Kannada, Malayalam, Tamil, Telugu and Hindi.