Aditya Roy Kapur Says He ‘Wanted to Do Action in Real Life’, Was Hooked to The ‘Emotionality’ Of Om 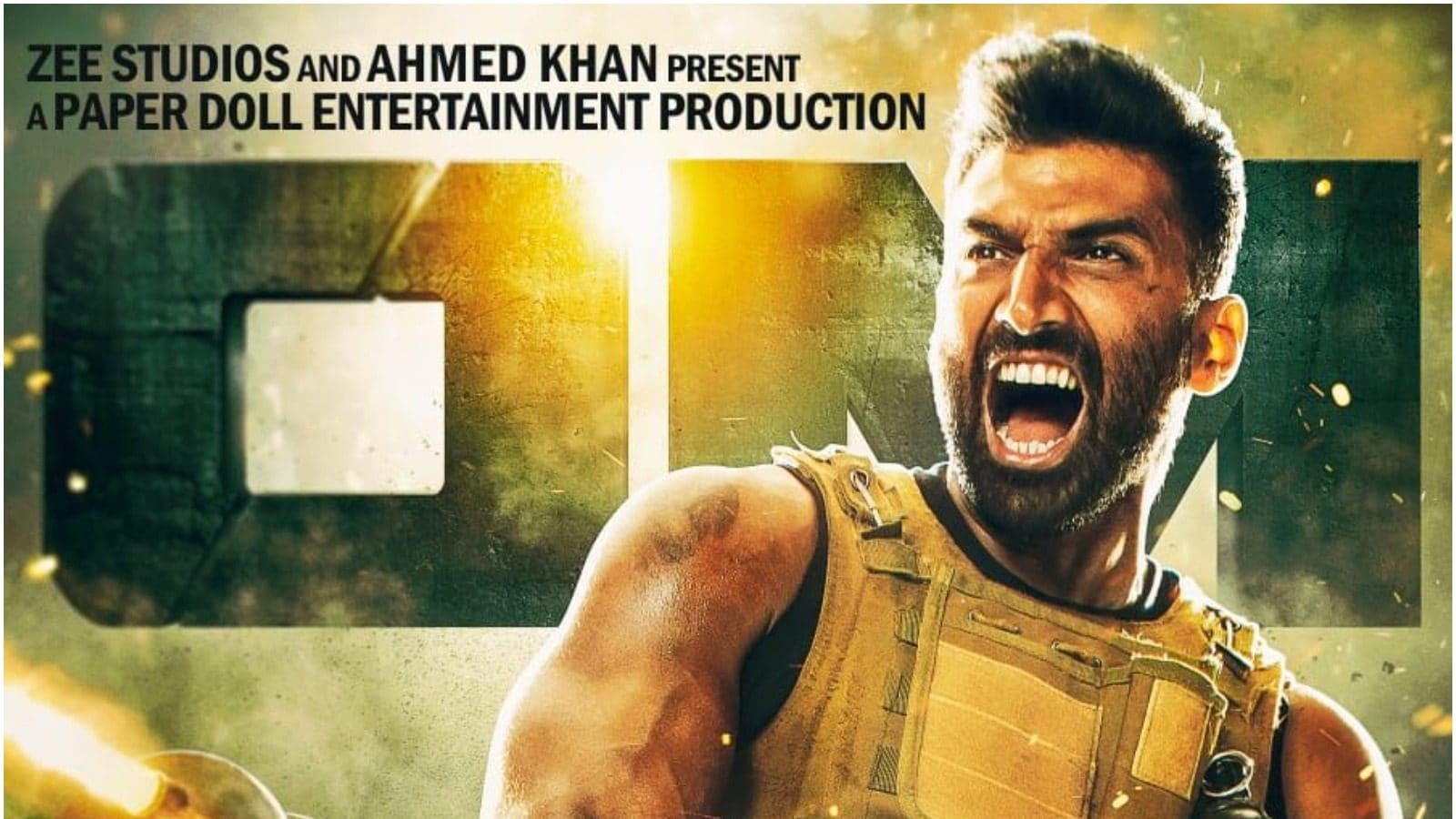 
Aditya Roy Kapur, who is gearing up for the release of his upcoming film Om: The Battle Within, has gained the image of a chocolate boy over the years, courtesy his performances in films like Aashiqui 2 and OK Jaanu. However, the actor always wanted to change that image and do an action film. And so, he bagged the lead role in Kapil Verma’s high-octane action-thriller Om. He plays the titular role in the film which will showcase him in a never-seen-before avatar.

Recently, the actor opened up about choosing a different role than before and how his experience has been shooting for Om.

In an interview with ETimes, Aditya was asked about the reason behind signing Om, when he said: “I heard just 20-30 minutes of the film during the first narration and I was hooked instantly because of the emotionality of the subject. I believe action films that are not anchored by a certain emotion and a character’s want, are just action films for the sake of it. That the story of Om, has a lot of proverbial meat on the bone, got me excited.”

He further told the portal that he chose the film as Ahmed Khan and OM’s director Kapil Verma have worked on plenty of action films and he wanted to work with such filmmakers. The actor even revealed that during his childhood, he used to imagine himself fighting in a real-life scenario. Aditya said, “I actually never grew up wanting to become an actor, I wanted to do the action in real life. As a kid in school, I would imagine fighting in real life and not on screen. That is what I spent my time daydreaming about.”

The makers of OM released the first teaser of the film in April this year, with the trailer released last month. In the trailer, Aditya can be seen in a power-packed andaaz. The film that also features Sanjana Sanghi has been jointly produced by Zee Studios, Shaira Khan and Ahmed Khan. OM -The Battle Within is all set to release on 1st July this year.