Why the Indian Racing League Hyderabad season opener was cancelled 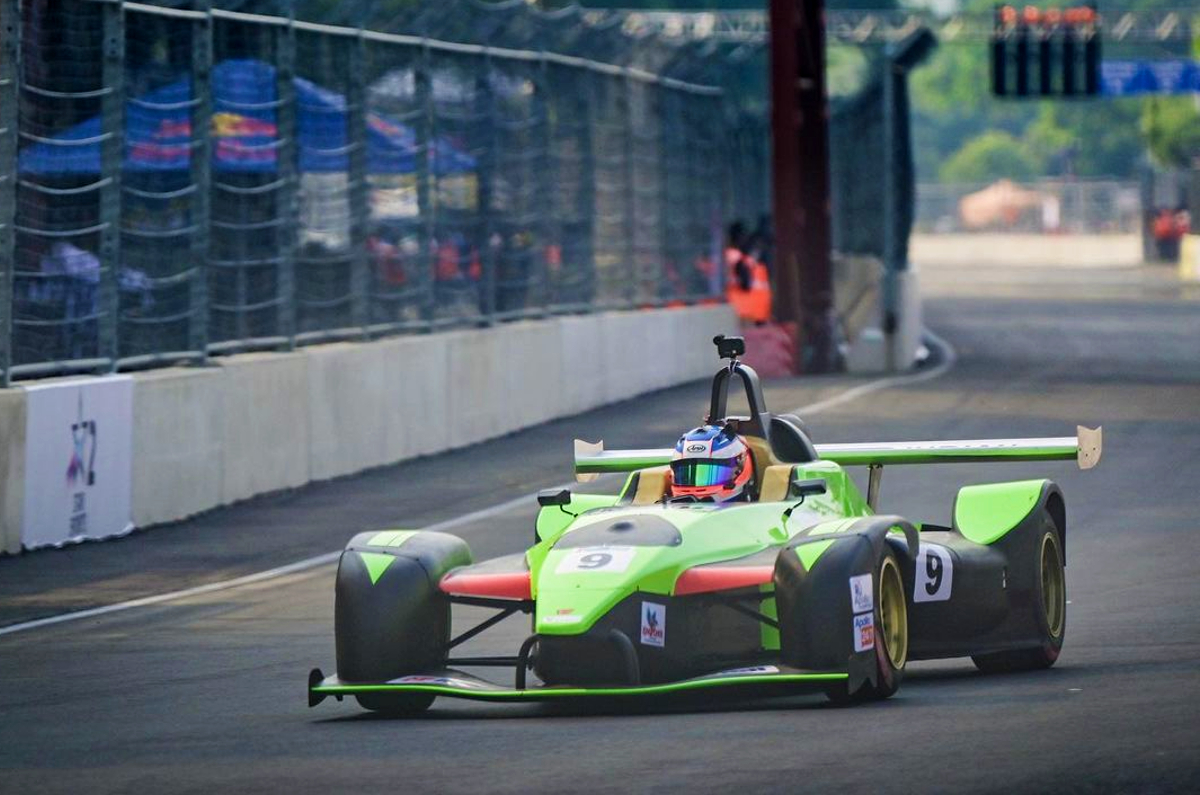 The Indian Racing League season opener was called off at the last moment without a single race held after a host of managerial and technical issues.

This past weekend was supposed to witness the opening round of the Indian Racing League at the Hyderabad Street Circuit. The venue’s gearing up to host India’s first-ever Formula E race, so it’s not surprising that fans were eager to see what the track had to offer. But not a single race was held. Instead, the round was abruptly cancelled on Sunday after a host of managerial and technical issues, with a crash during practice being the last straw.

Why was the round called off?

Organiser Racing Promotions Private Limited’s (RPPL) official statement says, “There was an incident during practice session with one car, and as a matter of abundant precaution and advice from FMSCI stewards and FMSCI along with the RPPL technical team, we have postponed the races to further investigate the incident.”

Autocar India can reveal that Chennai Turbo Riders’ Vishnu Prasad suffered a crash while running in practice on Sunday afternoon. While he has suffered some injuries (the nature of which has not yet been revealed), he is in stable condition.

Since this is a spec-series with all teams running the same Wolf GB08 Thunder cars, the decision was made to call off the round and further investigate the issue. Just what caused the crash hasn’t been officially revealed, but Autocar India sources say brakes are a big concern with the cars, which are being run by Italian manufacturer Wolf Racing. The layout of the Hyderabad Street Circuit, featuring a heavy braking zone on Turn 2, has only further exacerbated that issue.

Is the Hyderabad Street Circuit ready for Formula E?

It’s not just the cars that were a concern, though. Activities on Saturday were significantly delayed as the circuit was still being readied. And it appears that organisers didn’t anticipate the incoming crowd either.

Mobilising the police force to manage the crowd only added to the delays. Attendees complained online about poor arrangements, and some ticket holders even revealed that they weren’t allowed entry into the venue. And to make matters worse, footage has emerged online showing a tree branch falling on the track, landing in front of a driver, in the middle of a session.

There’s still three months to go for the Formula E race on February 11, 2023, but this certainly doesn’t bode well and a lot of creases will need to be ironed out if the venue wants to host any event on a global scale.

The Indian Racing League is essentially a revamped version of the X1 Racing League. Those who keenly follow the motorsport scene in India will remember that the 2019 series ended up being an unfortunate letdown, under-delivering on most promises made.

But with every mistake made, also comes the opportunity to learn from it. The Indian Racing League seemed to be a lot more sorted in that sense – the Wolf single seaters were confirmed all the way back in August 2021, and it’s managed to attract some big names, including 2016 Le Mans 24 Hours winner Neel Jani and 2014 European Le Mans Series champion Oliver James Webb.

But there were signs of things going astray. The league was moved from its support bill role to a standalone series, following the postponement of the Formula Regional and F4 Indian championships. Just two venues (the Hyderabad Street Circuit and Madras International Circuit) feature on the revised calendar, with the Buddh International Circuit and Kari Motor Speedway absent. Testing, too, has been extremely limited.

The vision behind the league makes sense – it’s taking advantage of India’s love for the franchise format. It’s pushing for equal gender representation with each team featuring a female driver, and offering a stage to India’s upcoming racing talent. It even gives them a chance to learn from their more experienced teammates. However, it’s the execution that leaves much to be desired.

What about the remaining rounds of the Indian Racing League?

Autocar India understands the cars are already off to Chennai for the next round at the Madras International Circuit. They will be inspected at the venue to get a better understanding of what’s going on.

For now, though, organisers intend to go ahead with the next three rounds as planned. The next two rounds will be held in Chennai, and Hyderabad is still scheduled to host the finale on December 10-11.