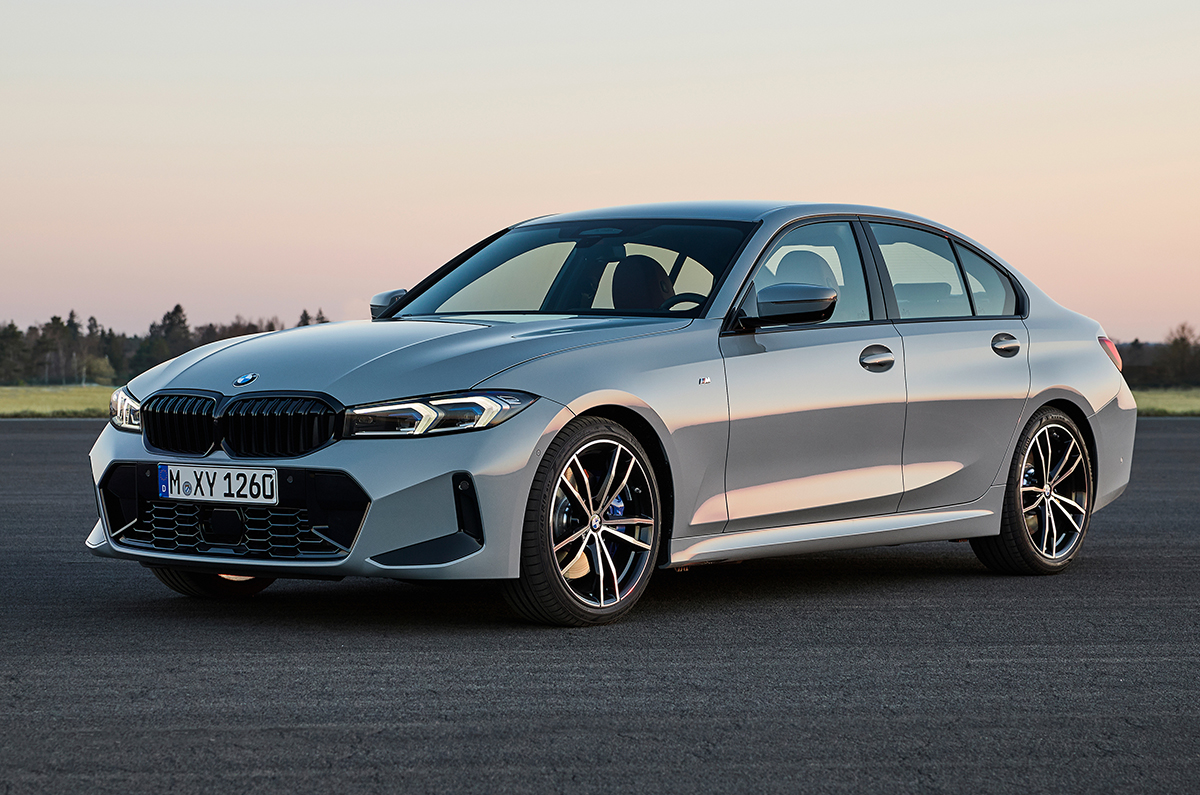 The new XM will be the brand’s flagship model; the X7 facelift gets a mild-hybrid set-up for both petrol and diesel powertrains.

BMW India will be announcing prices of its luxury SUVs – the X7 facelift and the new XM – along with the updated M340i xDrive sedan on December 10. The XM, which is the second bespoke BMW M product since the mid-engined M1 supercar of the late 1970s, will be the brand’s new flagship model. Meanwhile, the X7 facelift and M340i xDrive feature styling changes along with updated powertrains and features.

The heavily updated X7 luxury SUV – unveiled in April this year – gets a completely redesigned front fascia that debuted the brand’s new split headlamp design, which will also be seen on the new i7 and 7 Series sedans that will arrive in India in January 2023. The interior also sees a major update with the introduction of BMW’s latest curved infotainment screen that comprises a 12.3-inch digital instrument cluster and a 14.9-inch touchscreen running the latest iDrive 8 software, previously seen on the iX and i4.

In India, the X7 will be offered in xDrive 40i and xDrive 30d guises. The former gets a 380hp, inline six-cylinder petrol engine, while the latter uses a 352hp, inline six-cylinder diesel engine – up 40hp and 87hp over the outgoing India versions, respectively. Both engines will be coupled with 48V mild-hybrid tech and come mated to an 8-speed automatic gearbox with all-wheel drive as standard.

Globally unveiled in September 2022, the XM is the first M model with a plug-in hybrid powertrain as it combines a twin-turbo 483hp, 4.4-litre V8 engine with a single electric motor producing 194hp, for a total power output of 653hp and 800Nm. BMW has paired this engine to an 8-speed automatic gearbox, which sends power to all four wheels. The luxury SUV can even be run in pure EV mode with a range of up to 80km.

Sized similar to the X7, the XM sure looks radical as some of its exterior styling highlights include the massive illuminated grille, a split headlamp set-up, and vertically stacked exhaust outlets at the rear. The interior, however, has a familiar BMW layout, although the rear seating area has been devised as an ‘M Lounge’, placing more of an overt focus on occupant comfort than any M car before it. It also gets the latest iDrive 8 system with the widest range of driver assistance systems ever installed in a BMW vehicle.

Apart from these two models, BMW will also be introducing the updated M340i XDrive on December 10. Additionaly, the luxury brand will also introduce the final 50 Jahre Edition model in the market as part of its ongoing 50th anniversary celebrations of its M division.

2022 BMW XM First Look: The most powerful BMW ever