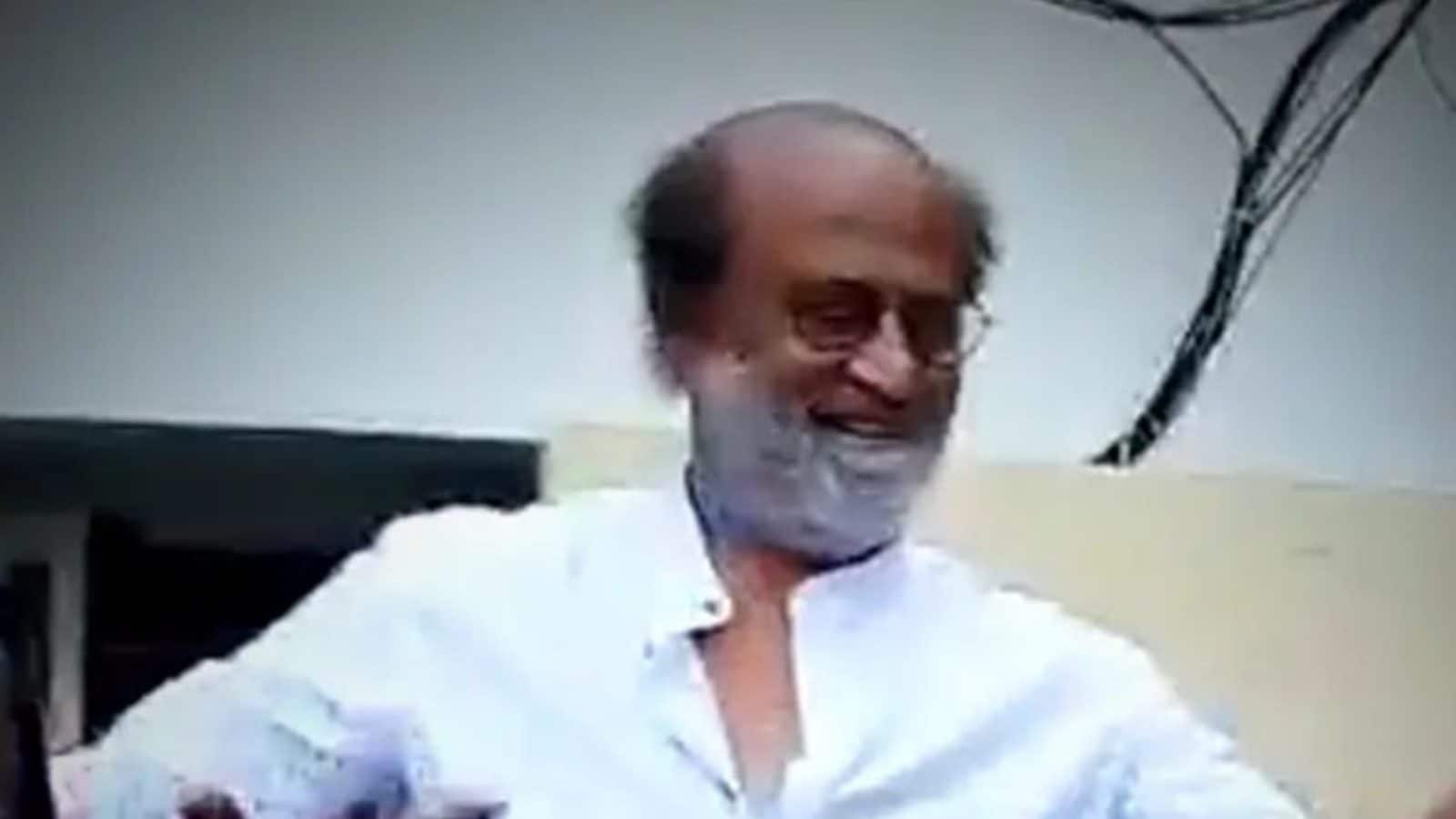 On the auspicious occasion of Pongal, Rajinikanth made a heartwarming gesture for his numerous fans. To make it a memorable event, the superstar stepped out of his residence to greet awaiting crowd. A man of all seasons, the 71-year-old’s aura refuses to diminish after over 50 years of stardom. As the Thalaiva came forward to acknowledge the wishes of his admirers by waving to them and joining hands in reverence, Rajini fans started rejoicing. A video has surfaced online giving a peek into Rajinikanth’s brief interaction with fans on the auspicious occasion. The clip which has gone viral shows the superstar dressed in a simple white kurta.

On Thursday, the superstar wished his fans via a post on Twitter. He shared a message on the micro-blogging platform in view of the third wave of the pandemic that India is currently witnessing. Owing to the health crisis, the celebrations across the country have been low-key. Rajinikanth conveyed regard and health concern for his followers.

His post in Tamil language read, “We are currently living in difficult and scary times. The COVID-19 cases are rising with every passing day. To protect ourselves, we must definitely follow all the safety protocols, rules and regulations. There is nothing more important than one’s health. My heartfelt Pongal greetings to everyone.”

On Friday, the makers of Rajinikanth starrer Annaatthe surprised fans with a special announcement. The film, directed by Siva, will see its satellite premiere on Pongal on Sun TV. Following several pandemic-induced delays, the much-anticipated Annaatthe was released in cinemas on the occasion of Diwali last November, to a thunderous reception on opening. In addition to Rajinikanth, the film featured Khushbu, Meena, Nayanthara, Keerthy Suresh, Jagapathi Babu, Prakash Raj, among others. Last month, Rajinikanth marked his 71st birthday at home in the presence of family members.