Julia Fox Says Her Relationship with Kanye West Isn’t for Publicity, Claims She Has No Expectations 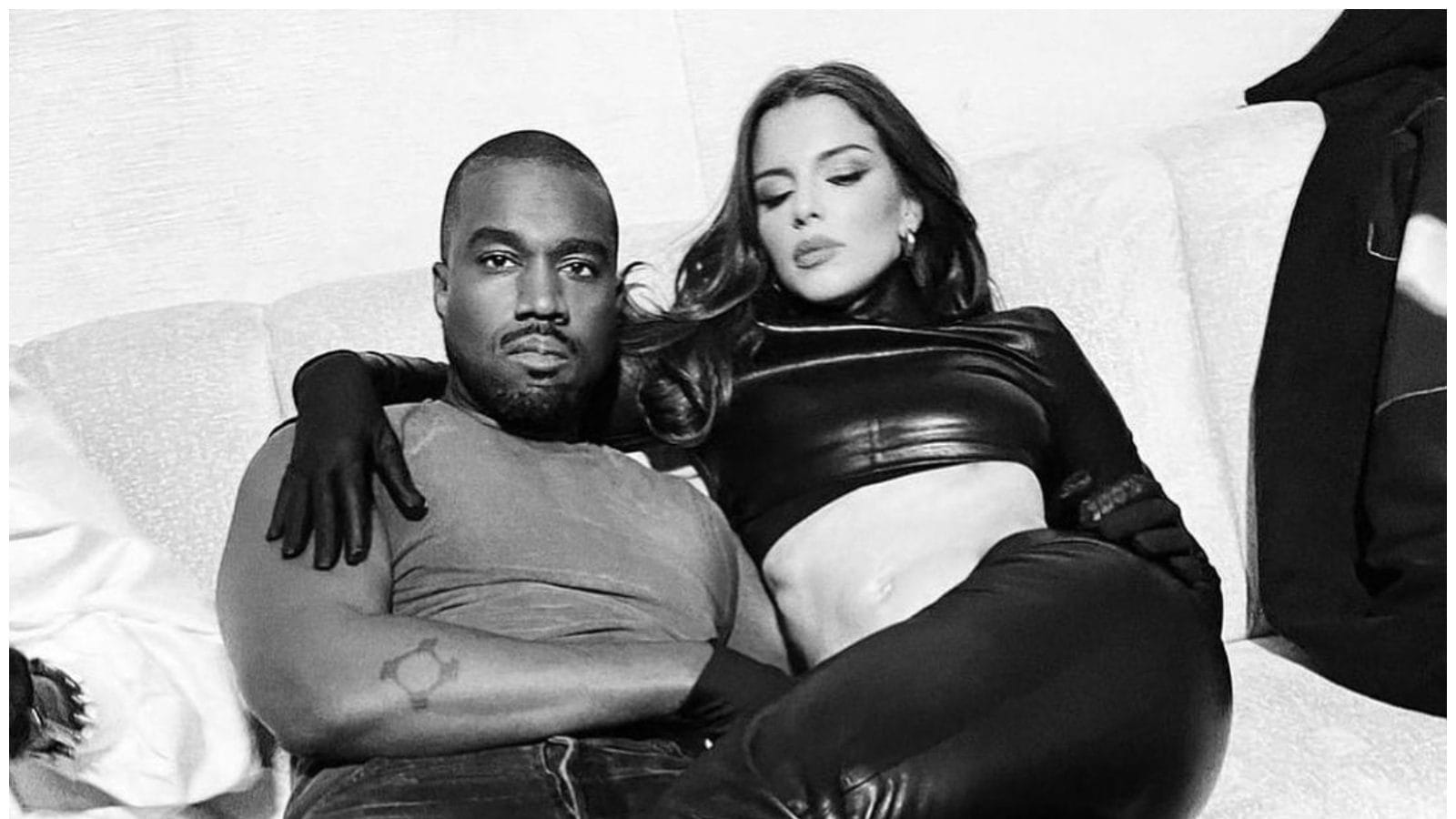 Everyone is talking about Kanye West and Julia Fox’s blossoming romance at the moment. To set the record straight, Julia Fox has finally spoken out about the various rumours about her budding relationship with Kanye West that have got rumour mills buzzing. Fox discussed the couple’s relationship in depth during an interview on the podcast Forbidden Fruits, putting an end to speculation that she is only dating the 44-year-old musician for media attention.

“For right now, I’m just living in the moment and I don’t have any expectations,” the 31-year-old said. “There are no labels. None of that. It’s just people that make each other feel better. It’s really such a Gemini/Aquarius connection. It’s very inspirational.”

When co-host Niki Takesh asked if some of her friends had asked if their hook-up were nothing but a charade, Julia responded, “There’s always people who think every single celebrity scandal is a setup.’ Personally, I don’t.”

While praising her and her new beau’s similarities, Fox also stated that “they keep up with each other,” which she finds “cool.” In addition, the Uncut Gems actress stated, “I talk very fast and I can have ten trains of thought or whatever. What’s really exciting about him is that any idea can become a reality. Anything is possible. Any dream is possible. And I love that. He’s just such a doer,” via ET Canada.

Julia also assures that, despite being photographed enjoying some hot-and-heavy PDA on several occasions, the couple is keeping things casual for the time being.

The actress also mentioned her previous collaboration with Pete Davidson, who is currently dating West’s ex wife Kim Kardashian. Recognizing the bond shared by Davidson, 28, West, 44, Kardashian, 41, and herself, Fox stated that it is “all love” and “really not that serious.”

Last week, West confirmed his relationship with Fox. With a series of photos published in Interview, both stars openly revealed their romance to the world.

The actress also addressed her previous comments about being a “diehard, OG” Kardashian fan, which hit the headlines.

“Who wasn’t a fan of the Kardashians, OK?” she said. “I’m not like diehard, like stand in line in the cold, or like go to like a store opening. I don’t even own one lip kit. Guys, it’s not really that serious.”

What’s surprising is that, despite the PDA and frequent date nights, Kanye is still reportedly obsessed with his estranged wife, Kim Kardashian. According to a source close to West and Kim, even though the rapper is dating Fox, “He’s still telling people that he wants to have Kim back and is willing to make appropriate changes to do so.”

Whereas the founder of Skims is pleased to see the Donda artist smiling again and hopes to see him with a wonderful person.