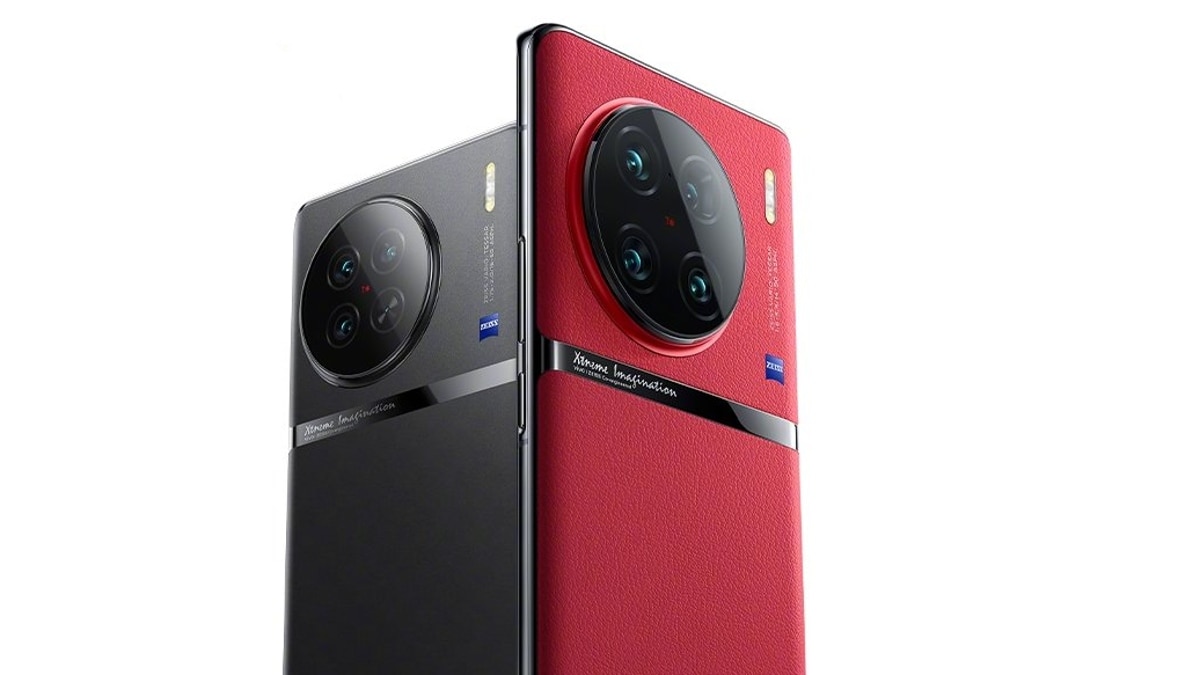 Vivo X90 specifications are officially out and the smartphone will come with support for 120W fast charging among other features. The upcoming handset from Vivo will come in two different display options from which the users can choose, including the BOE Q9 and the Samsung E6 panel. The smartphone will launch in China on November 22. It has now been revealed that the Vivo X90 will house a triple rear camera setup that is headlined by a 50-megapixels main camera sensor. The handset had surfaced on the TENAA database ahead of launch. The Vivo smartphone is likely to get a Dimensity 9200 SoC.

Ahead of the upcoming launch on November 22, the specifications of the Vivo X90 have been officially teased by the Chinese company. As mentioned earlier, the handset is said to come with support for 120W fast charging and two different display options. The BOE Q9 and the Samsung E6 display options are said to feature support for 2,160Hz PWM dimming.

Additionally, previous reports had also indicated that the smartphone could measure 8.88mm in thickness and weigh about 196g. The Vivo X90 is said to pack a 2,345mAh dual-cell battery, which may offer a typical value of 4,800mAh.

To recall, the Vivo X90 had made its appearance on the TENAA database recently. The handset was there hinted to sport a 6.78-inch AMOLED with a 1,260×2,800 pixels resolution. There could also be an under-display fingerprint sensor. The smartphone is likely to get a Dimensity 9200 SoC. The Vivo X90, the upcoming handset from the Chinese company, may pack 8GB, 12GB, or 16GB of RAM and 128GB, 256GB, or 512GB of storage.

Fujufilm X-H2: Can it Compete With a Phone?