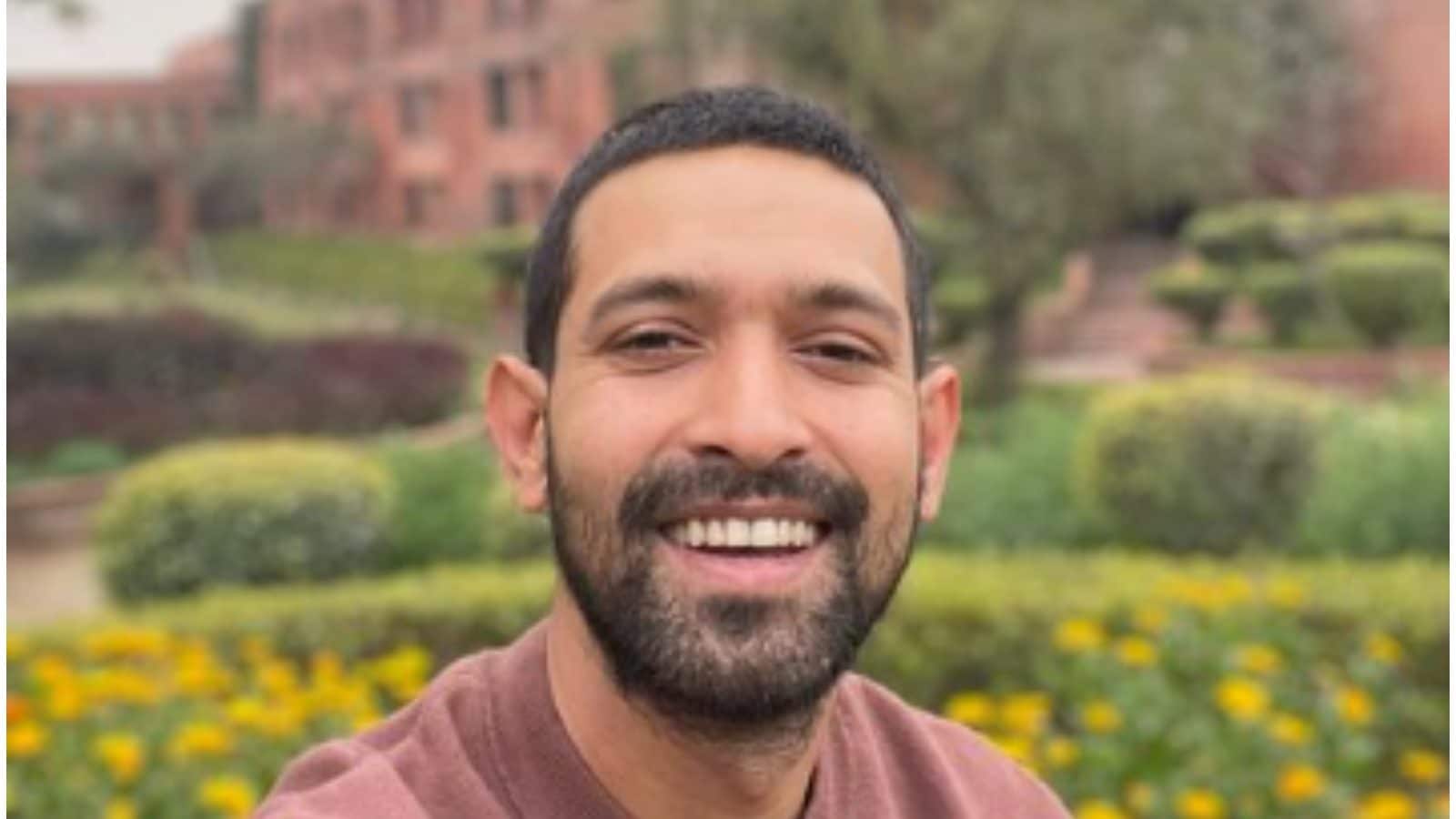 Vikrant Massey will soon be seen with Sara Ali Khan in Gaslight.

Vikrant Massey had injured his shoulder four years ago while filming Haseen Dillruba. The actor will finally go through the surgery.

Vikrant Massey who is currently shooting for the first schedule of the highly anticipated sequel to Haseen Dillruba may soon undergo surgery for a shoulder injury he suffered while filming the original film. A source close to the actor revealed that he was injured during the shooting period of Haseen Dillruba, 4 years ago, however, owing to his busy schedule Vikrant couldn’t take time out to give it due attention. The actor will now undergo the procedure and treatment for the shoulder injury once the first schedule of Haseen Dilruba 2 wraps up since it requires immediate attention.

The source also added, “Over time the pain got worse but Vikrant powered through it considering his back-to-back shoot schedule. He will now be taking some time out to tend to the injury after the schedule wrap of Haseen Dillruba sequel.”

Speaking of Haseen Dillruba, it’s a romantic-thriller film starring Taapsee Pannu, Harshvardhan Rane and Vikrant Massey in pivotal roles. Helmed by Kanika Dhillon, the first part of the film was released on Netflix and garnered positive reviews from fans and critics alike.

Earlier on confirming the sequel at an event in Bombay, the Dil Dhadakne Do actor shared, “I am confirming that it’s coming. A lot of it is going to be really different. Except for me and Taapsee, there are so many new things. It’s another crazy experience. We had not kept expectations earlier too that it will be so loved, the story, the world around the story. The amount of love we got for the film we thought.”

He added, “We had left an interesting open-ending buffer for a second part and how we can do that and luckily for us the audience responded and in 15 days now I am going to start the shoot for it. Please do go and watch the film”.

Vikrant Massey is one of the most versatile talents out there after demonstrating his mettle as one of India’s brightest breakthrough talents. The actor has an exciting slate ahead with the psychological thriller Gaslight with Sara Ali Khan, Vidhu Vinod Chopra’s 12th Fail, Sector 36 with Maddock Films and Haseen Dilruba 2 among others.