Maniesh Paul Meets Smriti Irani, Says, ‘When an Abhineta Met a Neta Who Was Once an Abhineta’ 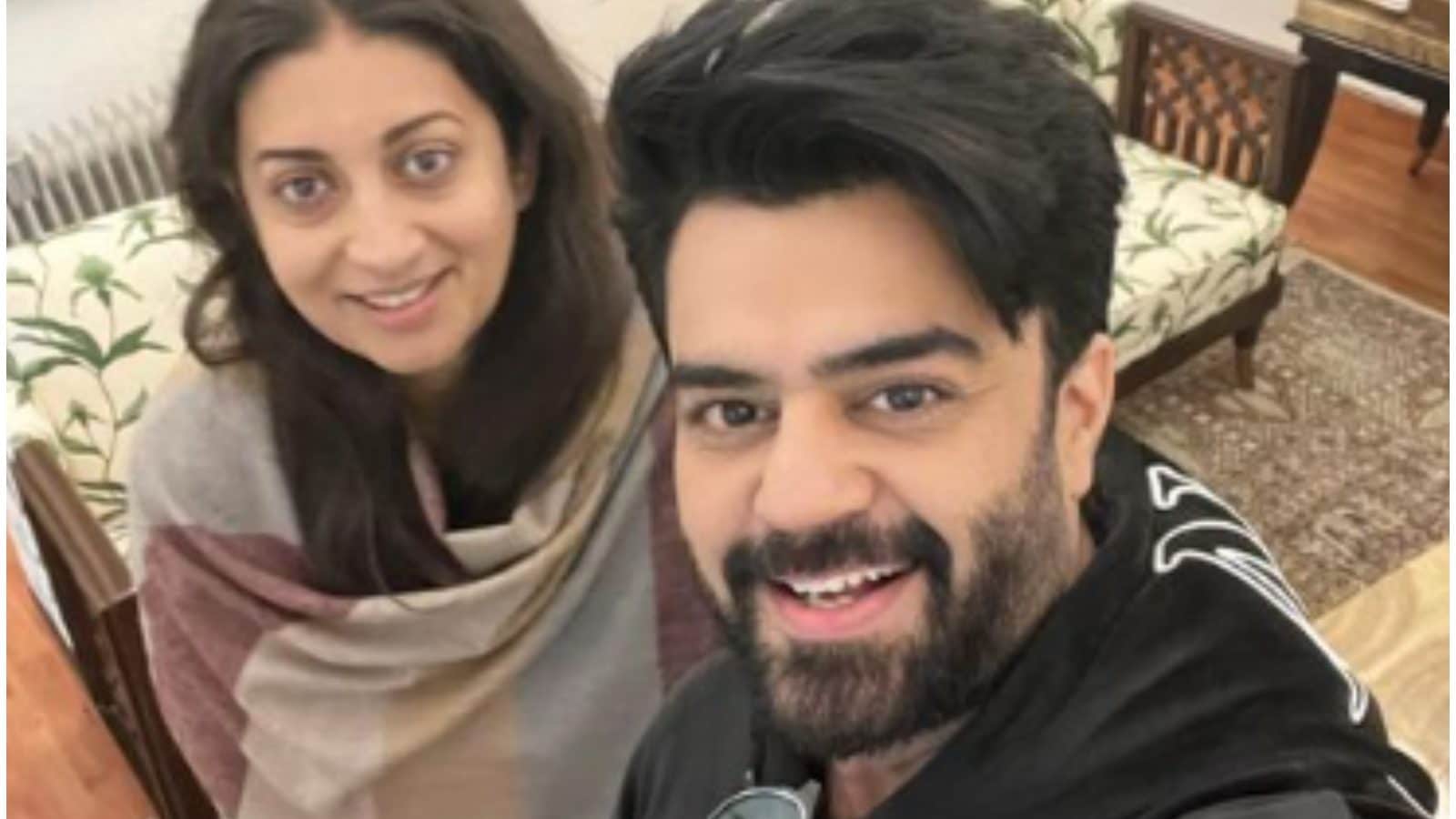 Maniesh Paul was recently seen catching up with Union Minister Smriti Irani over a cup of tea. The actor shared a selfie from their meet-up.

Actor and host Maniesh Paul took to his social media to share a selfie with actor-turned-politician Smriti Irani, with a fun and witty caption, as the duo met in Delhi for tea. Maniesh visited Honourable Minister of Minority Affairs Smriti Irani, who is also fondly known as Tulsi Virani from Indian Television’s most successful show in history Kyukii Saas Bhi Kabhi Bahu Thi.

Sipping hot tea in the cold winters of Delhi, Maniesh shared the picture saying, “When an abhineta met a neta who was once an abhineta!! @smritiiraniofficial ma’am thank you so much for taking out time for me… always a pleasure to see you and thanks for the warmth you always showed me with HUGE RESPECT!” Last year too Maniesh had paid a visit to Smriti Irani, wherein the duo enjoyed cups of Kadha amidst the Covid times.

On the work front, after enjoying accolades and love from the audience and critics alike for his entertaining performance in JugJugg Jeeyo, Maniesh is currently gearing for his digital debut, featuring the actor in an all new avatar. He is making his OTT debut with Ritam Srivastav’s directorial thriller drama.

Not sharing much about the project, he had earlier told IANS, “I am happy to get roles where I can show my skills as an actor beyond just one genre that is comedy. I cannot talk much about this web series but I am not playing a comic character and it is a very interesting role about which I will impress the audience. It’s a thriller drama and I was very happy when this project came to me as now people will see me doing something different.”