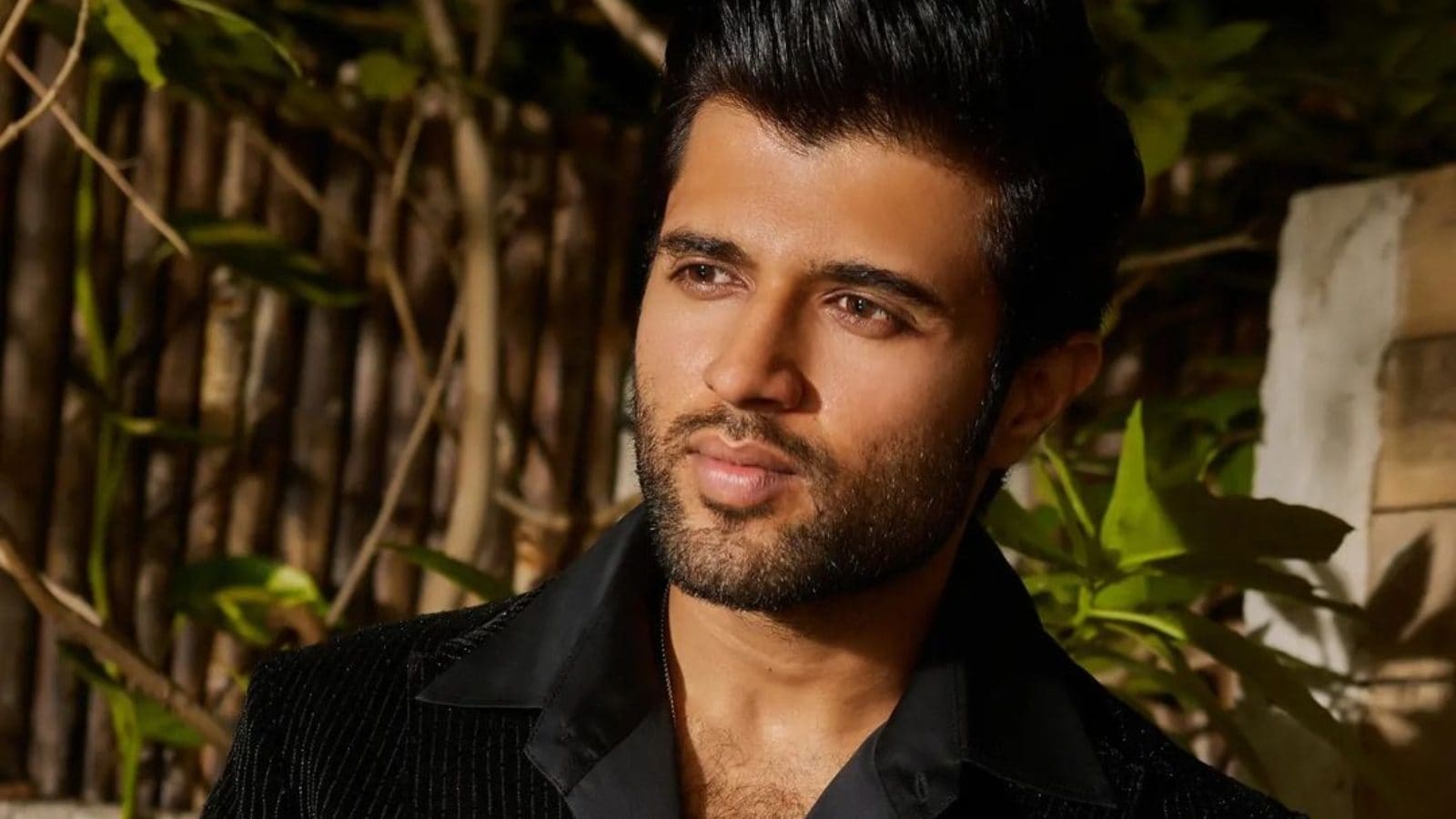 
Vijay Deverakonda is going through a rough patch on the professional front right now. The unexpected failure of Liger, which was expected to establish him as a pan-India star, has dealt a severe blow to his career. After the Liger debacle, even his next film with director Puri Jagannadh, titled Jana Gana Mana, has reportedly been shelved after a few schedules. While Vijay needs a multilingual hit to save his pan-India image, it seems that Malayalam star Mohanlal has now come to his rescue.

Mohanlal has been roped in to headline a multilingual film, titled Vrushabha, bankrolled by AVS Studios. The film will be shot in Malayalam and Telugu, and it will also be dubbed in the Kannada, Hindi and Tamil languages. Previously, AVS Studios, in a press release, said that the movie was about a father and son’s relationship. And, while Mohanlal will be seen playing the father, they were expecting to have a ‘top Telugu star’ onboard to play the son.

Now, according to the latest reports, the makers have zeroed down on Vijay Deverakonda to play Mohanlal’s on-screen son in Vrushabha. The Arjun Reddy star is reportedly already in talks with director Nanda Kishore about the film. An official announcement in this regard is expected to be released soon.

Abhishek Vyas, Praveer Singh, and Shyam Sunder are producing the project, which is slated to go on floors in May next year. The film’s director, Nanda Kishore, had earlier said that he had been writing the script of Vrusabha for 5 whole years.

Meanwhile, Vijay Deverakonda is also gearing up for his highly anticipated Telugu film with Samantha Ruth Prabhu, Kushi. The upcoming film is directed by Shiva Nirvana. Kushi was originally slated to release on December 23. However, in a recent interview, Vijay revealed that its release date has been pushed to the first quarter of 2023.