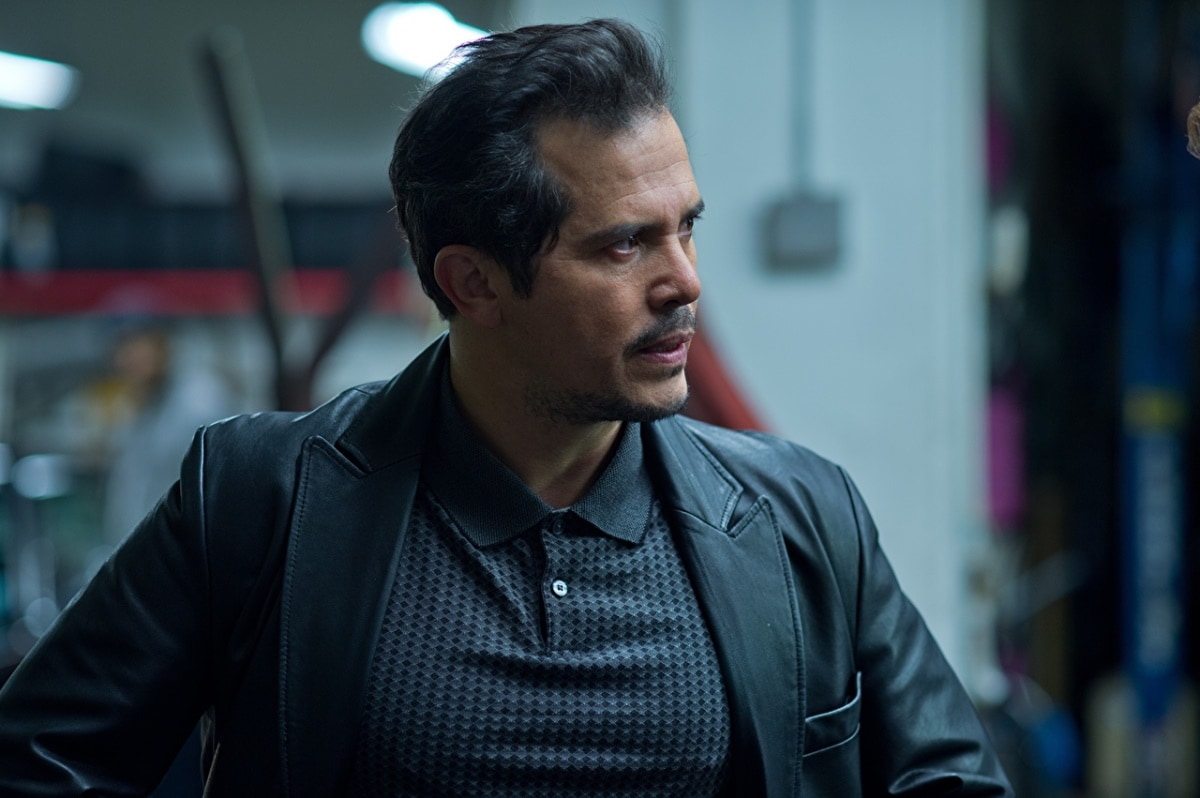 Super Mario Bros. star John Leguizamo is unhappy with the casting for the upcoming Mario movie. Speaking to Indiewire, the former Luigi actor expressed his concerns regarding the film’s diversity, when compared to his 1993 live-action adaptation, calling the situation “unfortunate.” The upcoming animated version, directed by Aaron Horvath and Michael Jelenic, has cast Chris Pratt and Charlie Day in the lead, as the titular plumber Mario and brother Luigi, respectively. Leguizamo, who is Latinx, notes that the new film went “backwards” by having two white actors voice the characters.

“The directors Annabel Jankel and Rocky Morton fought really hard for me to be the lead [in the 1993 Super Mario Bros. film] because I was a Latin man, and they [the studio] didn’t want me to be the lead. They fought really hard, and it was such a breakthrough. For them to go backwards and not cast another [actor of colour] kind of sucks,” he told Indiewire, during a New York premiere of The Menu. His co-star in the film, Anya Taylor-Joy voices Princess Peach in the upcoming animated adaptation, which is titled The Super Mario Bros. Movie. Pratt’s casting as Mario was controversial and ridiculed online, as fans didn’t have faith in the actor to deliver the high-pitched Italian “woo-hoo!”. Neither Pratt nor Leguizamo are of Italian descent.

After the trailer debut, Leguizamo spoke out against The Super Mario Bros. Movie in October, noting that the reboot was a good idea. “But too bad they went all white! No Latinx in the leads! Groundbreaking colour-blind casting in original! Plus I’m the only one who knows how to make this movie work script-wise!”, he tweeted (via DailyMail). In an interview with Variety, earlier this year, Pratt stated that he’d been working closely with the directors to get the voice right, and that it was “unlike anything you’ve heard in the Mario world before.” Fans were right to be concerned as the trailer proved the lack of an accent in the single line delivered by Mario. It was just Pratt playing himself.

The Super Mario Bros. Movie also features the voices of Jack Black (Tropic Thunder) as Bowser, Seth Rogen (Superbad) as Donkey Kong, and Keegan-Michael Key (The Lion King) as Toad. Charles Martinet, who originally voiced Mario and Luigi in the games, is also involved in an undisclosed role. Meanwhile, Shigeru Miyamoto, creator of the Mario and The Legend of Zelda games joins as producer.

The Super Mario Bros. Movie is slated to release April 7, 2023, in cinemas worldwide.

Google Pixel 7 Pro vs iPhone 14 Pro: Which Has The Better Cameras?