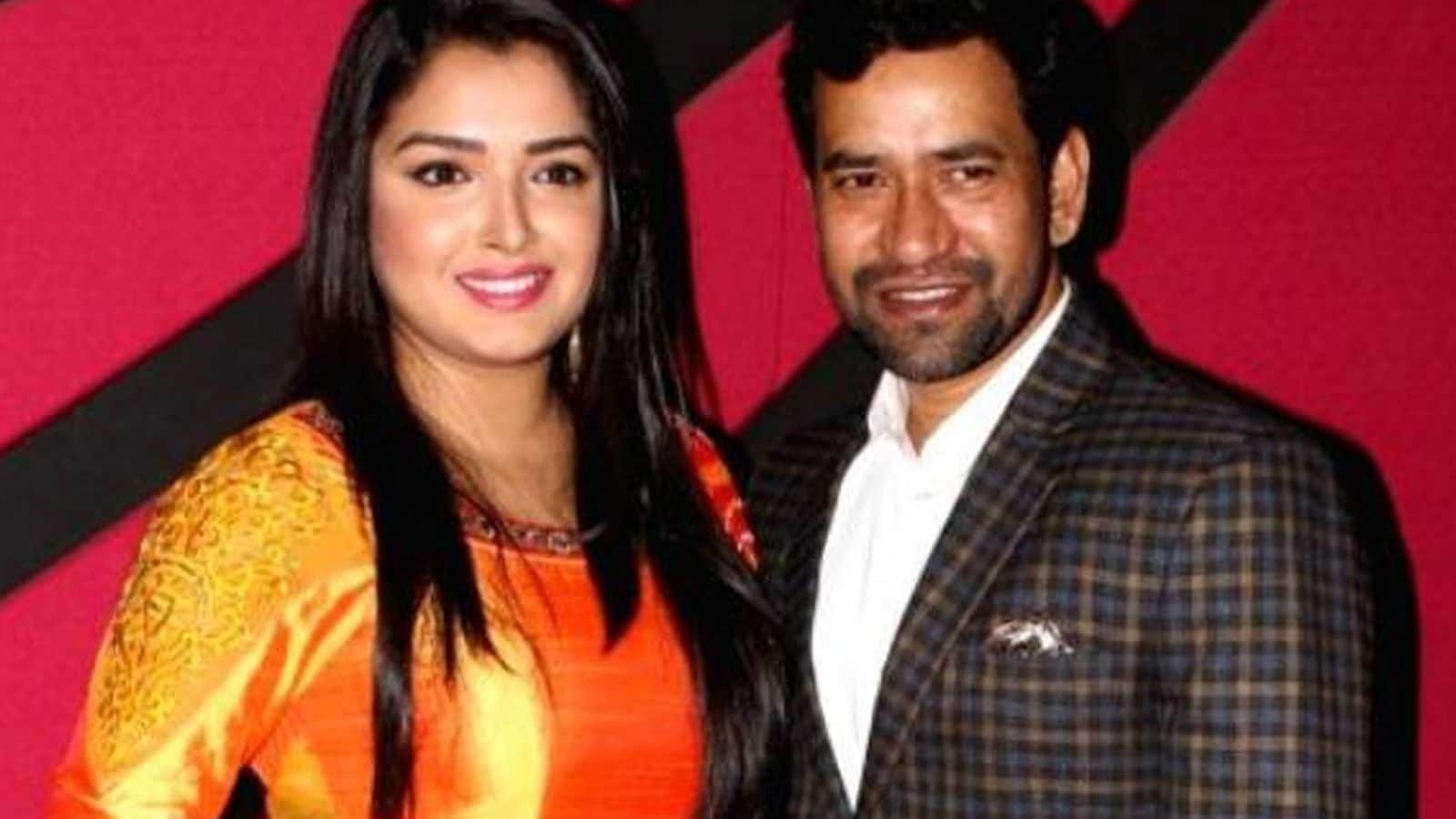 With their quirky lyrics and foot-tapping music, Bhojpuri songs become an instant hit among listeners. Bhojpuri singer Dinesh Lal Yadav Nirahua and actor Aamrapali Dubey’s hit Jodi is behind many such hit songs. One of their songs, though officially released in 2015, is going viral now. The song is titled Batawa Gori Kabale Rajai Se Taki from the film Raja Babu. Besides Dinesh Lal Yadav, the film’s star cast included Monalisa, Aamrapali Dubey and Seema Singh. The music video has been released under the wave music banner.

The song has garnered more than 16 lakh views since its release. The best part of this song is the on-screen chemistry between Nirhua and Aamrapali.

Besides this, Nirahua and Amrapali have been seen in other hit songs as well. For instance, Katore Katore, sung by Khesari Lal Yadav and Priyanka Singh, was filmed on Nirhua and Aamrapali. With lyrics by Pramod Sakuntalam and music by Om Jha, the video of this song is a must-watch.

On the work front, Aamrapali has several films in her kitty. The actor is going to be a part of Vivaah 2, Saajan, Raja Doli Leke Aaja and Mere Rang Mein Rangne Wali. Amarapali will also be seen in Maayi, Love Vivah.com, Lagal Raha Batasha and Fasal. The actor will also be seen opposite Nirahua and Khesari in Dulha Hindustani Dulhan Englishtaani and Aashiqui.

Nirahua, on the other hand, will be seen in Jaan Lebuka and Aaye Hum Barati Barat Leke next. Both the films are currently in post-production stage. As of now, he is filming for three ventures — Sabka Baap Angutha Chaap, Raja Doli Leke Aaja and Izzat Ghar.