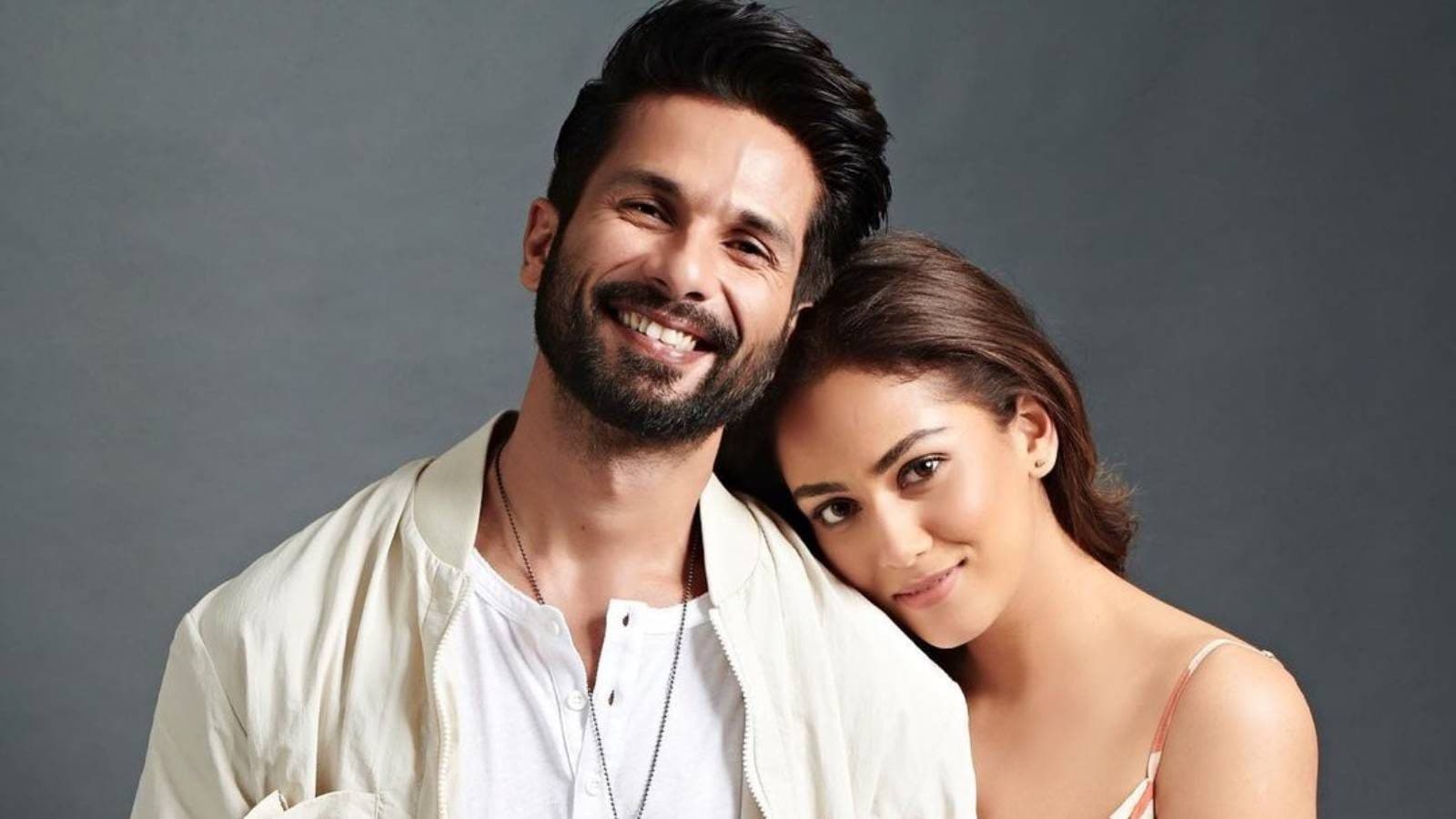 Actor Shahid Kapoor deserves the Best Husband award because he is simply the best. The actor is head over heels in love with his wife Mira Rajput and he often makes us blush with his mushy post for her. He did something similar on Friday. Shahid posted a video on Instagram to express his take on love, or should we say ‘winter love.’ In the clip, Mira can be seen engrossed in her mobile phone as Shahid, sitting away from her on a bench, records a video of themselves and even kisses her adorably (from distance only), with Mira being unaware of it. We loved that wink at the end of the clip, Shahid.

Sharing the video, the actor said he is okay being Mira’s ‘second love’ as her first love is her phone. He wrote: ‘Her first love is what she is staring at. But I’m ok being her second love also… What to do… Love is like that only… #winterlove” with a double heart icon.

However, Mira doesn’t agree that Shahid is her ‘second love.’ Reacting to his post, she commented: ‘Naaah you’re my first love.’ Isn’t that cute?

As usual, Shahid’s brother and actor Ishaan Khatter dropped comments on his post. He wrote ‘awwww’ for his brother but for his sister-in-law Mira Rajput, Ishaan commented this hilariously: ‘Straighten your back.’ Shahid Kapoor and Mira Rajput got married on July 7 in 2015.

The couple welcomed daughter Misha in August 2016 and son Zain on September 5, 2018.

Shahid Kapoor will next be seen in Jersey. The film was expected to release on December 31 last year but got postponed again due to the surge in COVID-19 cases. Jersey is a Hindi remake of the Telugu film of the same name. Gowtham Tinnanuri, who directed the original movie, is also helming the Hindi version. Shahid plays the role of an ex-cricketer who decides to join the Indian cricket team once again in his 40s.

Shahid Kapoor will also make his digital debut in a series directed by filmmaker duo Raj Nidimoru and Krishna DK.