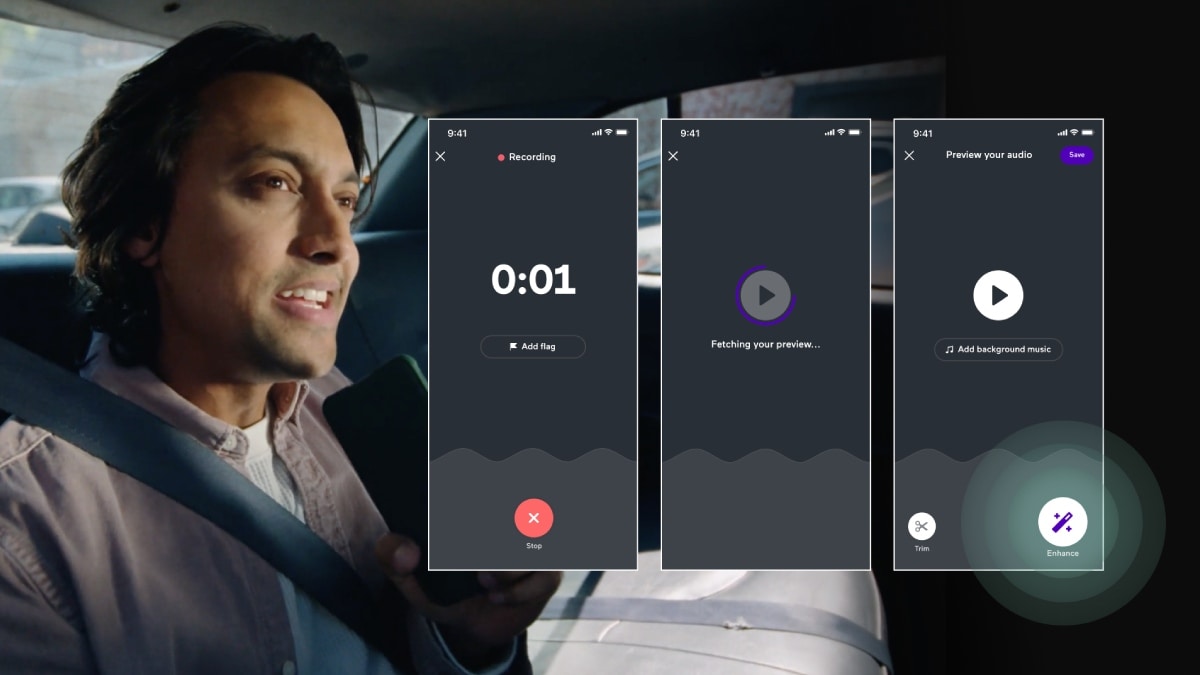 Spotify, the music and podcast streaming service, is rolling out a dedicated ‘Enhance’ button for voice isolation on its Anchor app. The feature is aimed at podcast creators, and is called ‘Audio Enhancement’. it is designed to enhance audio quality and let podcast creators record with clear audio even in a noisy environment. This will eliminate the need for expensive audio equipment to record a clear audio or podcast, Spotify says, adding that the feature brings the user’s voice to the forefront by eliminating background noise.

The service announced the rollout of the feature via a blog post stating that users can activate the new feature by tapping a button in the Anchor app. To enhance the audio while recording in a noisy environment, you can press the ‘Enhance’ button to improve audio quality.

The Anchor app will also allow you to toggle the feature on and off during playback, according to Spotify. You can compare the results when you record it with the feature disabled and as well as enabled on the same track.

According to Spotify, Anchor users around the world can now access the Audio Enhancement feature on Android and iOS for free. You can update to the latest version of the app and tap the magic wand icon at the corner of the screen to enable the feature while recording, and toggle it on and off as required.