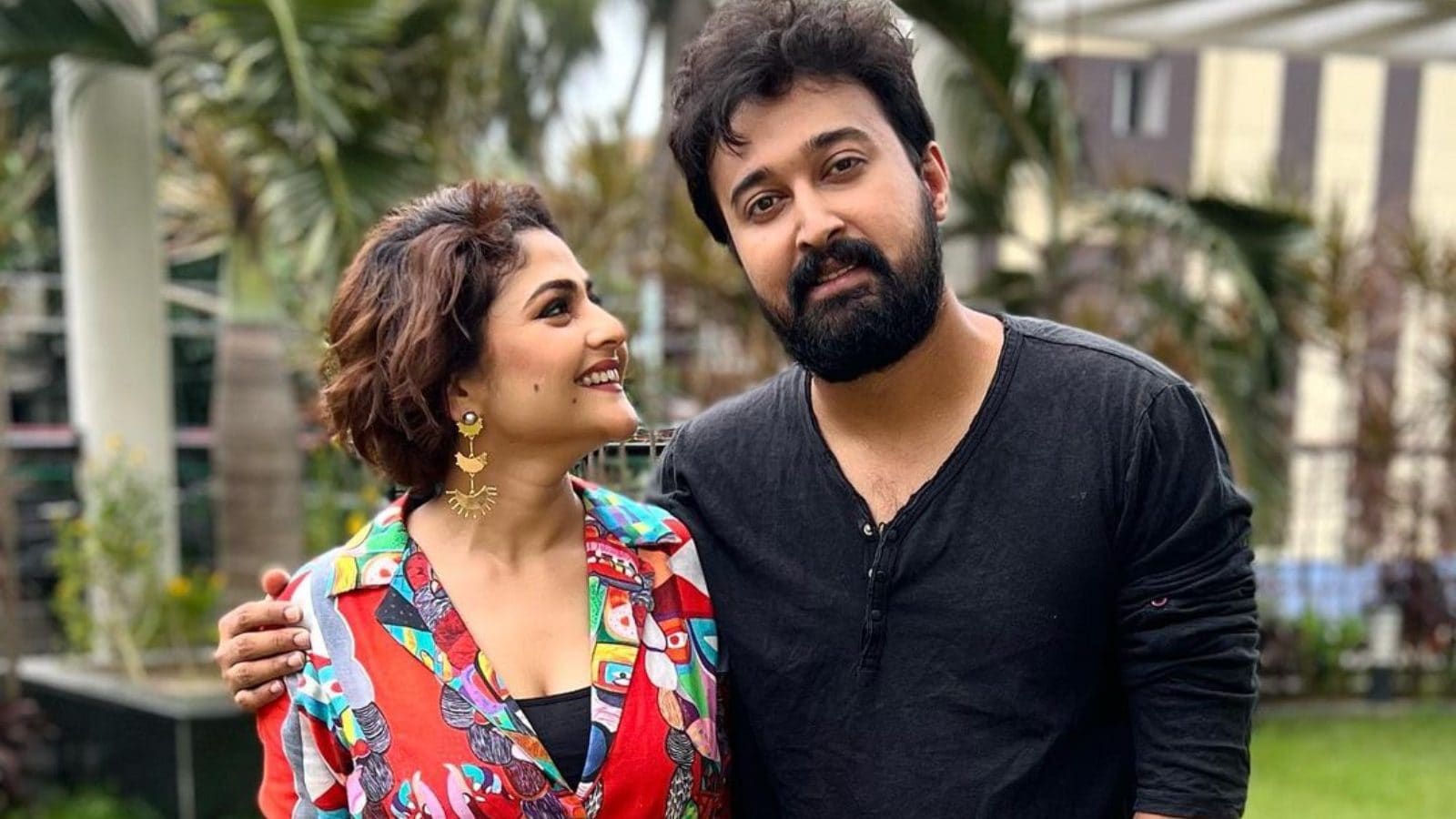 Bengali actress Aindrila Sharma died on Sunday, November 20. She was hospitalised on November 1 following a brain stroke. She suffered from an intracranial hemorrhage and underwent left frontotemporoparietal decompressive craniotomy surgery. While her family and boyfriend Sabyasachi Chowdhury are yet to issue a public statement about her death, videos have surfaced online allegedly from her funeral.

In a video shared by India Today, a man who they claimed to be Sabyasachi Chowdhury touched the feet of what appears to be Aindrila Sharma’s mortal remains. The video has also been widely circulated on social media, however, News18 cannot confirm its authenticity.

Meanwhile, Sabyasachi deleted his Instagram account. The actor’s account is no longer seen on the platform. We couldn’t find his Facebook account either. Sabyasachi was actively sharing updates about Aindrila on health before her death. He had urged everyone to ‘pray for a miracle.’ He wrote, “I never thought that I would write this here. However, today is the day. Pray for Aindrila. Pray for a miracle. Pray for the supernatural. She is fighting against all odds, beyond human.”

Coincidentally, her last Instagram post was shared a day before she had the stroke, on October 31, and it was dedicated to Sabyasachi Chowdhury. In the picture, Aindrila and Sabyasachi stood together and posed for the camera. While Aindrila appeared to be in between a hearty laugh in the picture, Sabyasachi had a perplexed expression on his face. She shared the post with the caption, “My reason to live ♥️ (written in Bengali) Happy birthday @sabyasachi_3110.”

For the unversed, Aindrila was a two-time cancer survivor. She made her acting debut with Jhumur and appeared in TV shows like Jibon Jyoti and Jiyon Kathi. She was also a part of a few OTT projects as well. Fans offered their condolences to the family via social media.