More
HomeEntertainmentSamantha Ruth Prabhu Says 'It Is Getting Harder For Filmmakers To Bring...
Entertainment 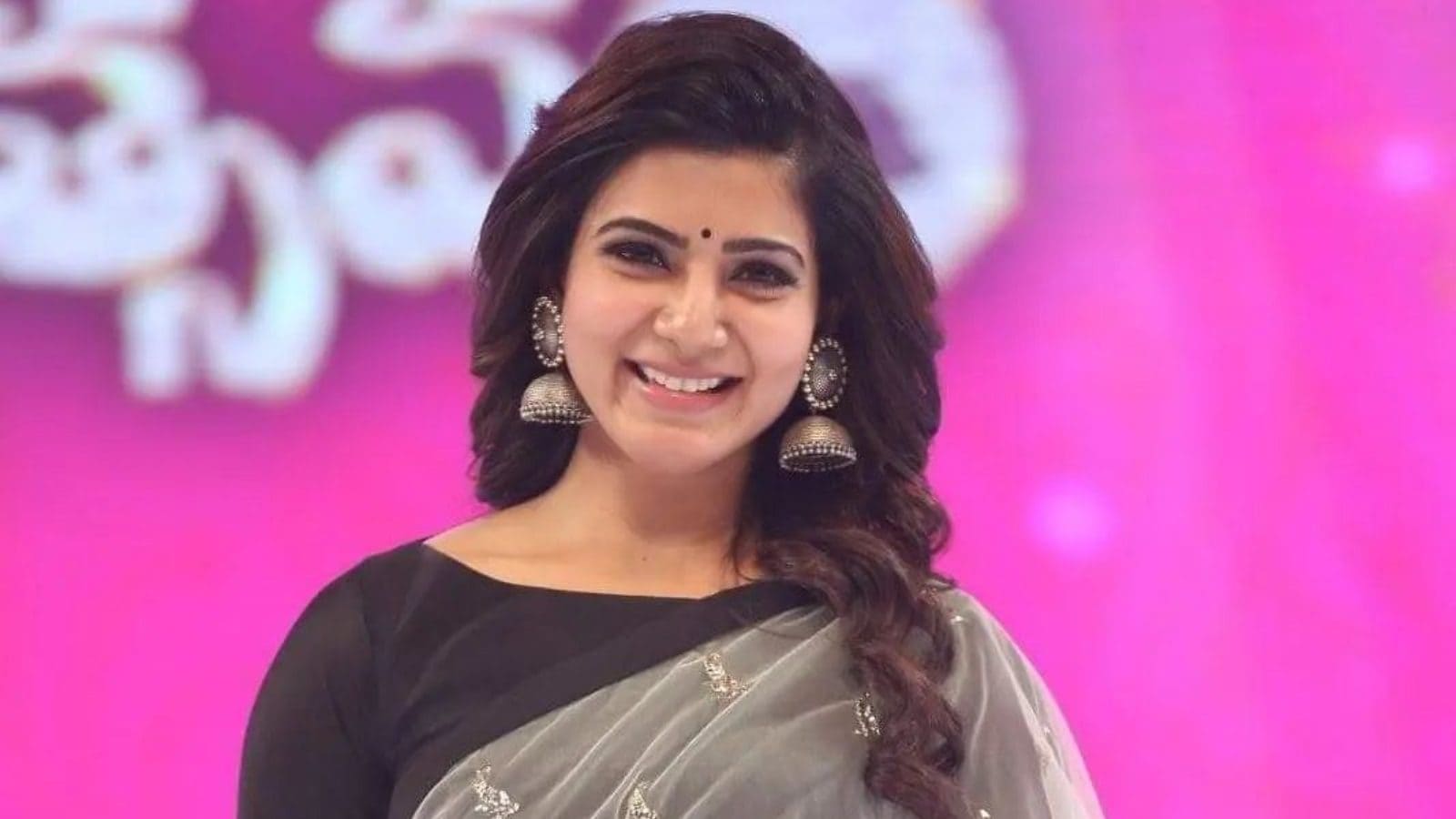 
Ever since the coronavirus pandemic, the popularity of OTT has only multiplied. In a recent interview, Samantha Ruth Prabhu also talked about the same and mentioned that the filmmakers are struggling to bring people back into theatres. The Yashoda actress explained that this is primarily because the audience is now used to waiting for a film to release on an OTT platform.

“One can’t deny the fact that the audiences’ viewing pattern has changed massively due to the pandemic and the lockdowns. It is getting harder for filmmakers to bring people to the theatres, as they have all gotten used to waiting for the movies to hit the streaming platforms. And so as filmmakers and actors, we have been forced to rethink and rewrite,” Samantha told Pinkvilla.

Samantha further shared that people must experience her upcoming film Yashoda in theatres and added, “In that sense when I heard Yashoda and began working on it and even now when I have seen the final cut, I feel like this movie is for sure a theatrical experience. Be it the world, the setup, the visuals and the thrills, it’s definitely an immersive watch that deserves to be experienced on the big screen and with the right kind of audio to really experience it fully.”

On the work front, Samantha Ruth Prabhu’s Yashoda will hit theatres on November 11. The film also stars Varalaxmi Sarathkumar and Unni Mukundan in key roles. Talking about the film, the actress said, “When I heard the story for the first time, it gave me chills. And that’s why and when I knew I wanted to do this role. Once I said yes to it, and once we were on the sets, it was all about taking it one day at a time and ensuring that we are delivering the emotion while shooting the talkies and delivering the punches while shooting action.”

Besides Yashoda, Samantha also has ‘Kushi’ along with Vijay Deverakonda in her pipeline. She is also likely to make her Bollywood debut with Taapsee Pannu’s production soon.