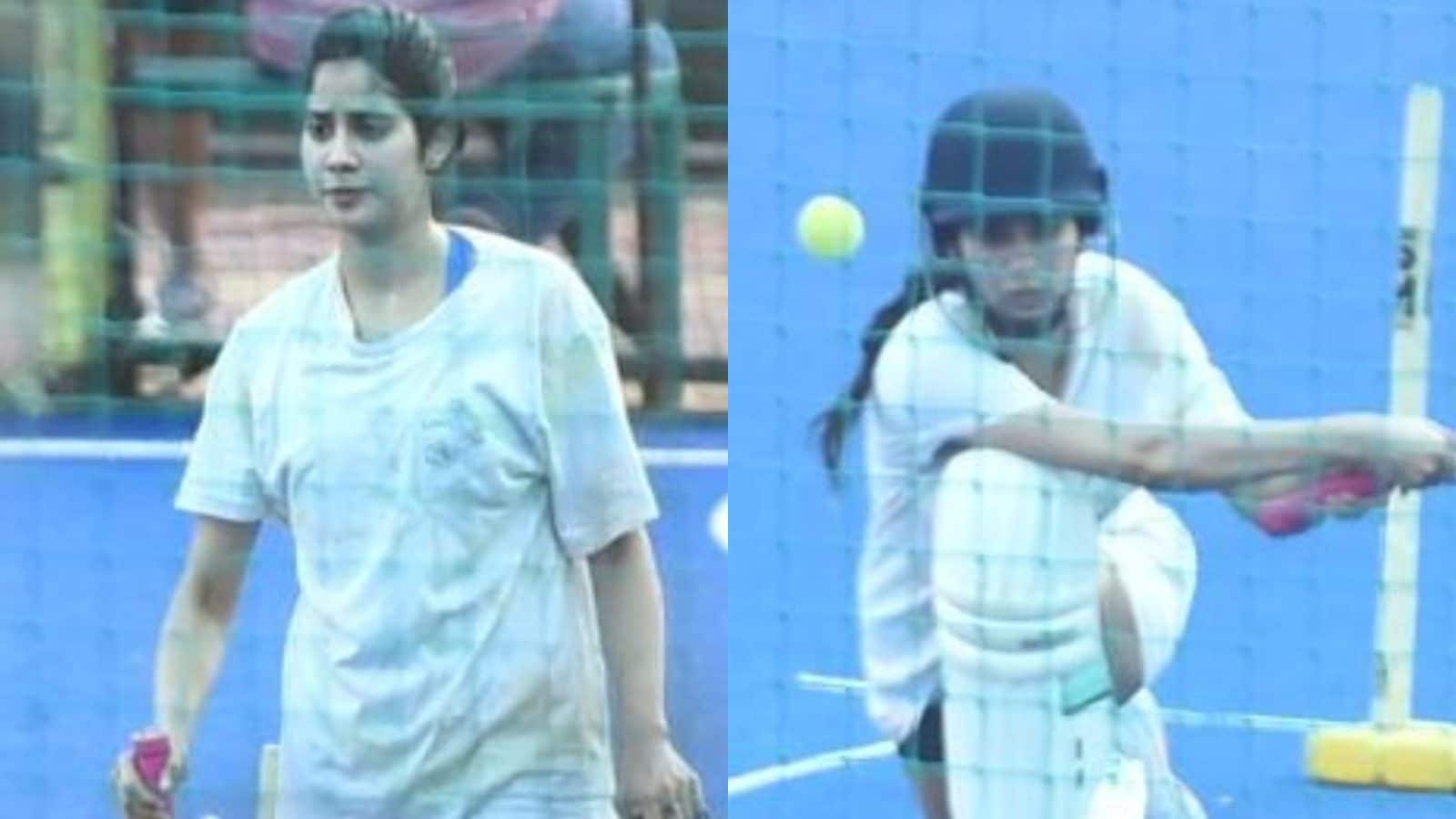 
Janhvi Kapoor starrer survivalist thriller Mili released last week. Produced by Boney Kapoor, the Dhadak actress has essayed the role of a woman stuck in a freezer fighting to stay alive. Although the film saw a lukewarm attendance at the Box Office, Janhvi has been hailed by the critics for her performance. Now the actress is looking forward to winning her fans over with her first ever sports film Mr and Mrs Mahi.

Following the trajectory of essaying unconventional characters, Janhvi Kapoor, along with her co-star Rajkummar Rao, will be seen in the role of cricketers. Talking about her preparation for the film, Janhvi revealed to Bollywood Hungama, “I know that’s going to be another memorable experience. I’ve already dislocated my shoulder twice while playing cricket.”

Earlier last month, with the posting of a picture of the clapboard on social media earlier, Johar’s Dharma Productions had revealed that the filming of Mr and Mrs. Mahi had finally begun. They also captioned the post saying, “The field is set and team #MrAndMrsMahi is all geared up! Day 1 of the shoot begins”.

Apart from Janhvi Kapoor and Rajkummar Rao, the film will also star Abhishek Banerjee, Kumud Mishra, Zarina Wahab, Rajesh Sharma and many more. The film will be based on the life of former India captain and cricketer Mahendra Singh Dhoni. In the movie, Rajkummar will portray the role of Mahendra while Janhvi plays Mahima. The movie is expected to release on October 7, 2022.

Apart from Mr and Mrs Mahi, the Roohi star will also feature in Nitesh Tiwari’s Bawaal. Speaking about the same, the actress shared, “It is my most precious film. I know I say that every time. But really, this has been an experience so rewarding that when I am alone, I sit and think about it. I’ve never felt like that for any film. It was just such a happy set. We were all working in unison to make this vision come true. It was truly the most rewarding experience.”

Bawaal would tell the story of a small-town man who falls in love with the most beautiful girl in town. He wants to marry her one day because marrying her can alleviate his social position.