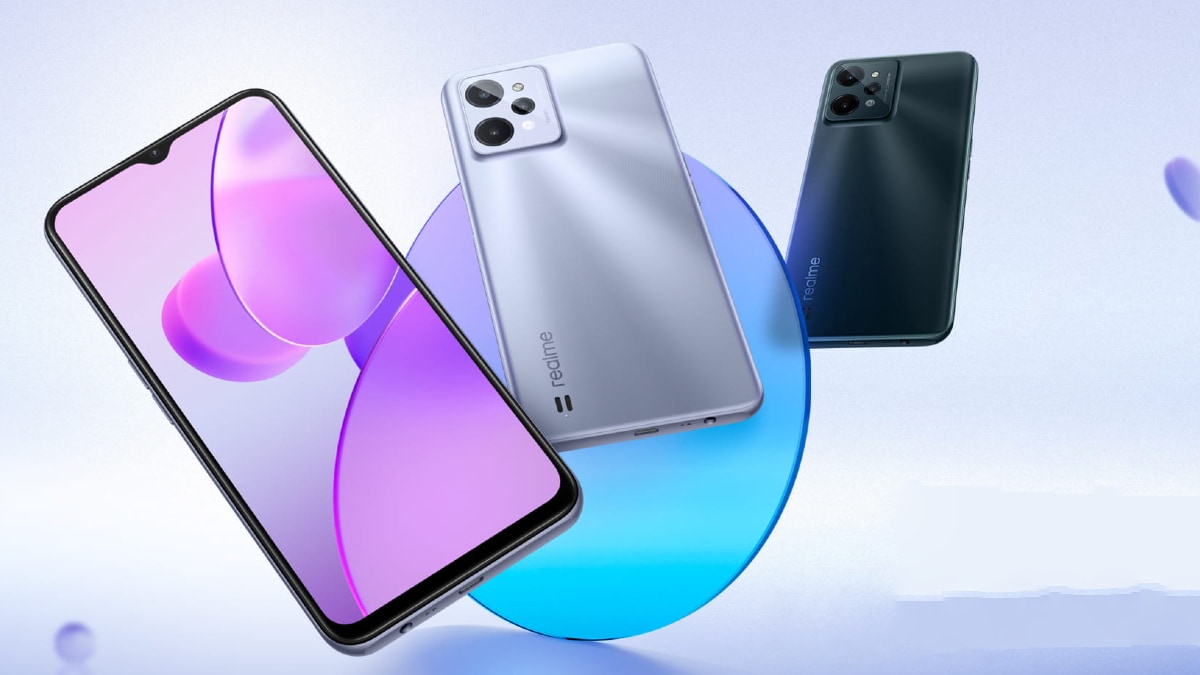 
Realme C30 is reportedly being readied for launch in India. Ahead of the official confirmation, a fresh leak has tipped the phone’s colour options as well as RAM and storage details. The upcoming Realme C-series phone is tipped to come in three different colours and two RAM and storage configurations. It could pack 32GB of onboard storage. The Realme C30 is speculated to come as a budget offering. It is said to be announced in June. Although details about its launch are yet to be officially revealed, the Realme C30 may be positioned below the Realme C31 in the Indian market.

A report by Mysmartprice suggests the India launch timeline, colour variants, and RAM + storage configurations of Realme C30. As per the report, the upcoming handset will be launched in India next month. It is said to come in three colour options — Bamboo Green, Denim Black, and Lake Blue. Also, the Realme C30 is said to come in two configurations — 2GB RAM + 32GB storage and 3GB RAM + 32GB storage. The smartphone could run on Android Go Edition. However, there is no official word from Realme on it.

The upcoming Realme C30 could sit below the Realme C31 launched in March this year. The former is likely to have similar specifications as the Realme C31. The price of Realme C31 starts at Rs. 8,999 for the 3GB + 32GB storage model. It features a 6.5-inch LCD display and is equipped with a 13-megapixel triple rear camera setup. The phone is powered by a Unisoc T612 chipset under the hood, paired with up to 4GB of RAM. It has a 5-megapixel selfie camera. The handset offers up to 64GB of UFS 2.2 storage which is expandable (up to 1 TB) via a microSD card slot, and runs on Android 11-based Realme R UI. It also packs a 5,000mAh battery.