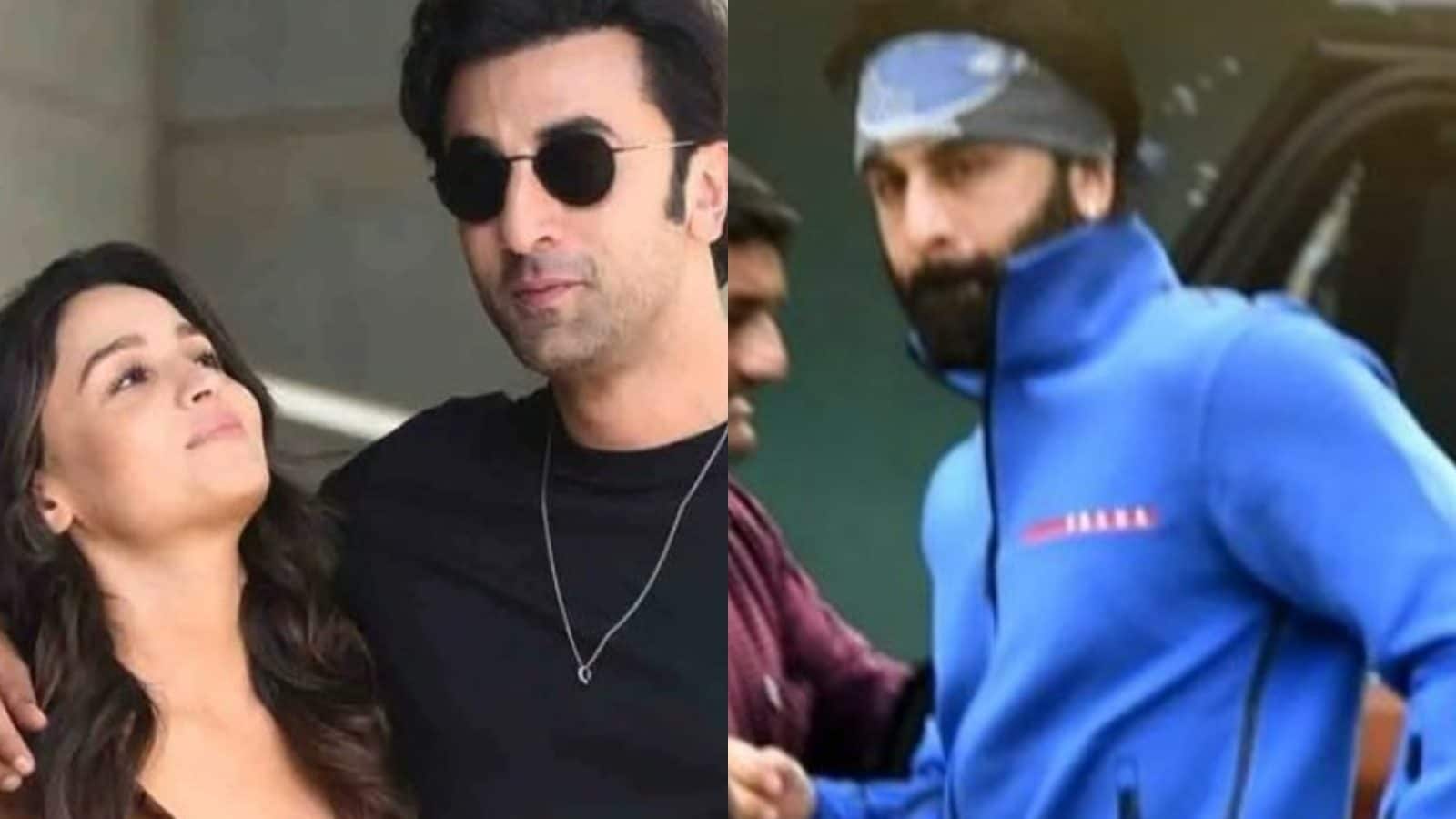 Ranbir Kapoor will be next seen in Animals with Rashmika Mandanna and Luv Ranjan’s next with Shraddha Kapoor.

Hours after Alia Bhatt and her newborn daughter were discharged from the hospital, new dad Ranbir Kapoor too has returned to work. On Thursday evening, a video of Ranbir surfaced on social media in which he looked dapper as usual in a blue-colored tracksuit. He paired his look with black shoes and looked dashing as always. In the viral clip, Ranbir was seen getting out of his car as he walked toward his vanity. However, the project for which Ranbir is shooting is not known as of now.

Earlier today, Soni Razdan shared Alia and her granddaughter are in good health. “Yeh sab darr hota hai jab kisi ka bachcha paida hone wala hai (there are fears, when a woman is about to give birth). This is what we pray for that everything should be okay, sab sahi salamat ho jaye (we pray that all goes well). And of course, we are very, very happy,” she said.

Alia Bhatt and Ranbir Kapoor welcomed their daughter at 12:05 PM on November 6 at Mumbai’s HN Reliance Hospital. Soon after the delivery, Alia took to her official Instagram handle and called her little princess ‘magical’. “And in the best news of our lives… Our baby is here, and what a magical girl she is. We are officially bursting with love – blessed and obsessed parents!!! Love love love – Alia and Ranbir,” the joint statement issued by the couple read.

On the work front, Ranbir and Alia were recently seen together in Ayan Mukerji’s Brahmastra. The film also featured Amitabh Bachchan, Mouni Roy and Nagarjuna in key roles. Ranbir will be next seen in Animals with Rashmika Mandanna. He has also been shooting for Luv Ranjan’s next with Shraddha Kapoor. On the other hand, Alia will soon mark her Hollywood debut with Heart of Stone. She also has Karan Johar’s Rocky Aur Rani Ki Prem Kahani with Ranveer Singh in her pipeline.