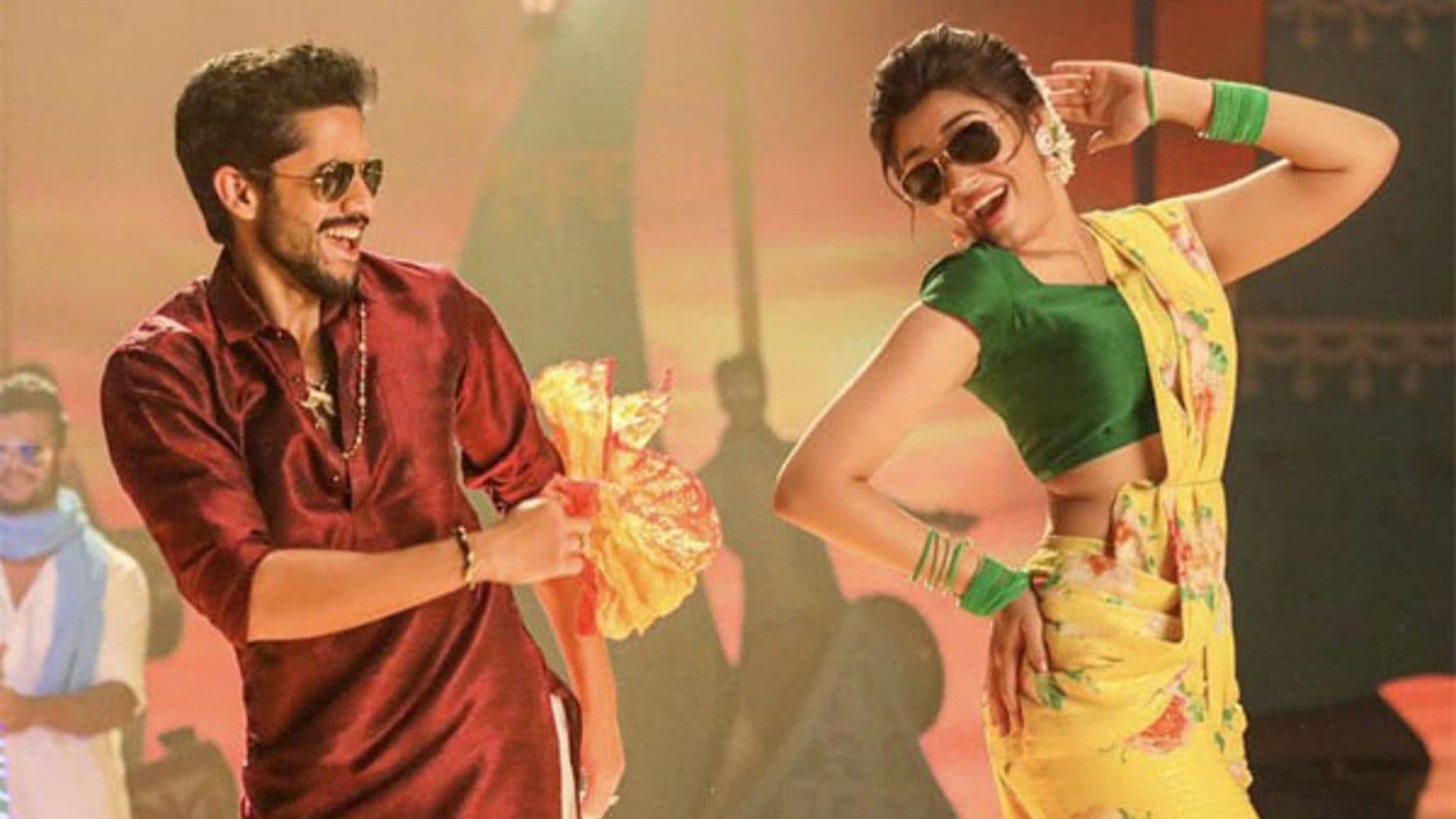 
HAPPY BIRTHDAY NAGA CHAITANYA: Happy Birthday, Naga Chaitanya! The south star turns 37 today. Chaitanya is counted among the best actors in Telugu film industry and has been associated with the film world since childhood. His father Nagarjuna is also a renowned actor in the south film industry.

Chaitanya made his film debut in the year 2009 with the film Josh, in which he played the role of a college student. His first film performed well at the box office and since then, there was no turning back for Chaitanya.

The actor recently made his Bollywood debut with Aamir Khan’s Laal Singh Chaddha. He played the role of Laal’s friend and army soldier Balaraju in the film.

Apart from his exceptional acting skills, Naga Chaitanya is also known for his amazing tracks. Be it Ee Hridayam from Ye Maaya Chesave or Evo Kalale from Love Story, every song of the actor leaves us mesmerised.

On Naga Chaitanya’s birthday, let us take a look at some of his famous songs:

The song features Naga Chaitanya and Sai Pallavi, both enjoying each other’s company in the rain. It is from the movie Love Story. The track has been sung by Jonita Gandhi and Nakul Abhyankar.

In the song, Chaitanya is seen dancing in Punjabi style with Kriti Shetty. This song from the movie Bangaraju is crooned by Madhu Priya and Anoop Rubens. Chaitanya shared the screen space with his father in this film.

This song starring Naga Chaitanya, and Shruti Haasan is from the film Premam. In this song, Chaitanya dances at the college’s annual fest. The track has been sung by Ranjith.

Former couple Naga Chaitanya and Samantha Ruth Prabhu shared the screen in the song from Ye Maaya Chesave. Chaitanya is trying to impress his lady love in this romantic number. The movie has been remade in Hindi titled Ek Deewana Tha.

It is a song from the movie Dhada starring Naga Chaitanya and Kajal Aggarwal. Both are grooving in the disco. This party anthem has been sung by Jaspreet Jasz and Suchitra.