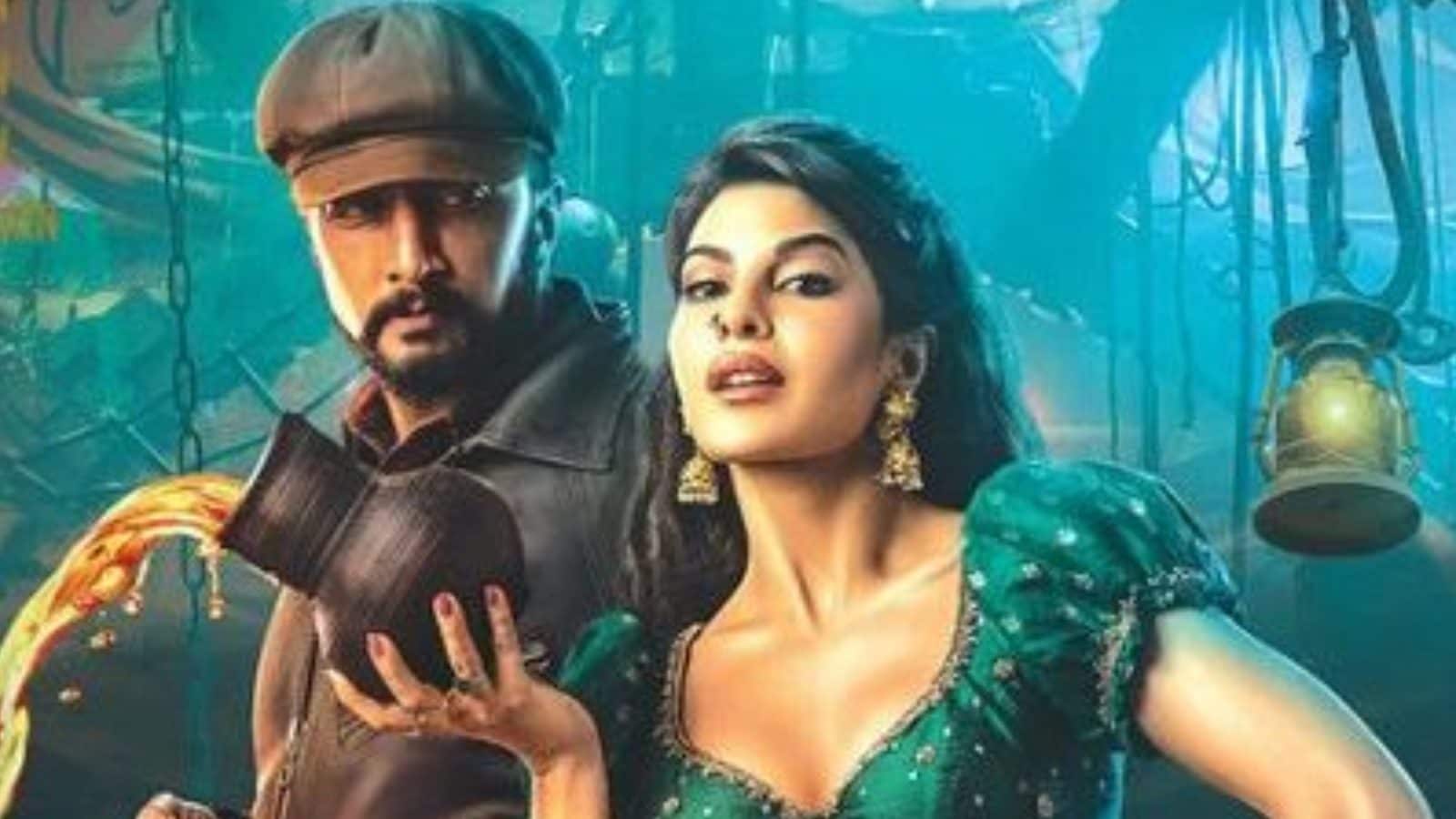 
Vikrant Rona, starring Kiccha Sudeep, is performing well at the box office. It is steadily approaching Rs 150 crore at the global box office. The film, which also stars Nirav Bhandari, Meetha Ashok, and Jacqueline Fernandez, has made a big impression on the public because of its 3D and visual effects.

Aside from Karnataka, the film is doing exceptionally well in overseas markets. The film’s box office has been strong, with Vikrant Rona collecting between Rs 5.5 and Rs 6 crore on Day 7.

The movie debuted at a whopping Rs 35 crore and has steadily grown in popularity since then. According to trade sources, the film will break even in a matter of days. The film’s success in Telugu states astonished everyone, as it is approaching the Rs 10 crore mark in Andhra Pradesh and Telangana. The 3D version appears to be a hit with the local audience.

Jacqueline Fernandez, in addition to Sudeep, played a key role in the film. She commented on Instagram that she had a great time on the film sets.

The second week’s performance will be far more important for the producers in determining whether Vikrant Rona has the potential to be the next great thing from the South. Despite the film’s mixed reviews, people are flocking to the theatres for the 3D experience.

But it’s not as if #VR had WoM working, which is still mixed. It is the 3D which is driving numbers, which stresses on the need to make more films Relevant for Theatrical Experience! pic.twitter.com/6WwVZIiiNm

The multilingual action adventure starring Kichcha Sudeep was released in 3-D in 14 languages and 55 countries. Kichcha Sudeep portrays the titular character of Vikrant called the Lord of the Dark in the film, who strikes dread into the hearts of his foes.

In north India, the film is presented by Salman Khan Films, Zee Studios, and Kichcha Creations. It is directed by Anup Bhandari, produced by Jack Manjunath’s Shalini Arts, and co-produced by Alankar Pandian of Invenio Origins.