On Arbaaz Khan’s 55th Birthday, A Look at His Childhood Photos 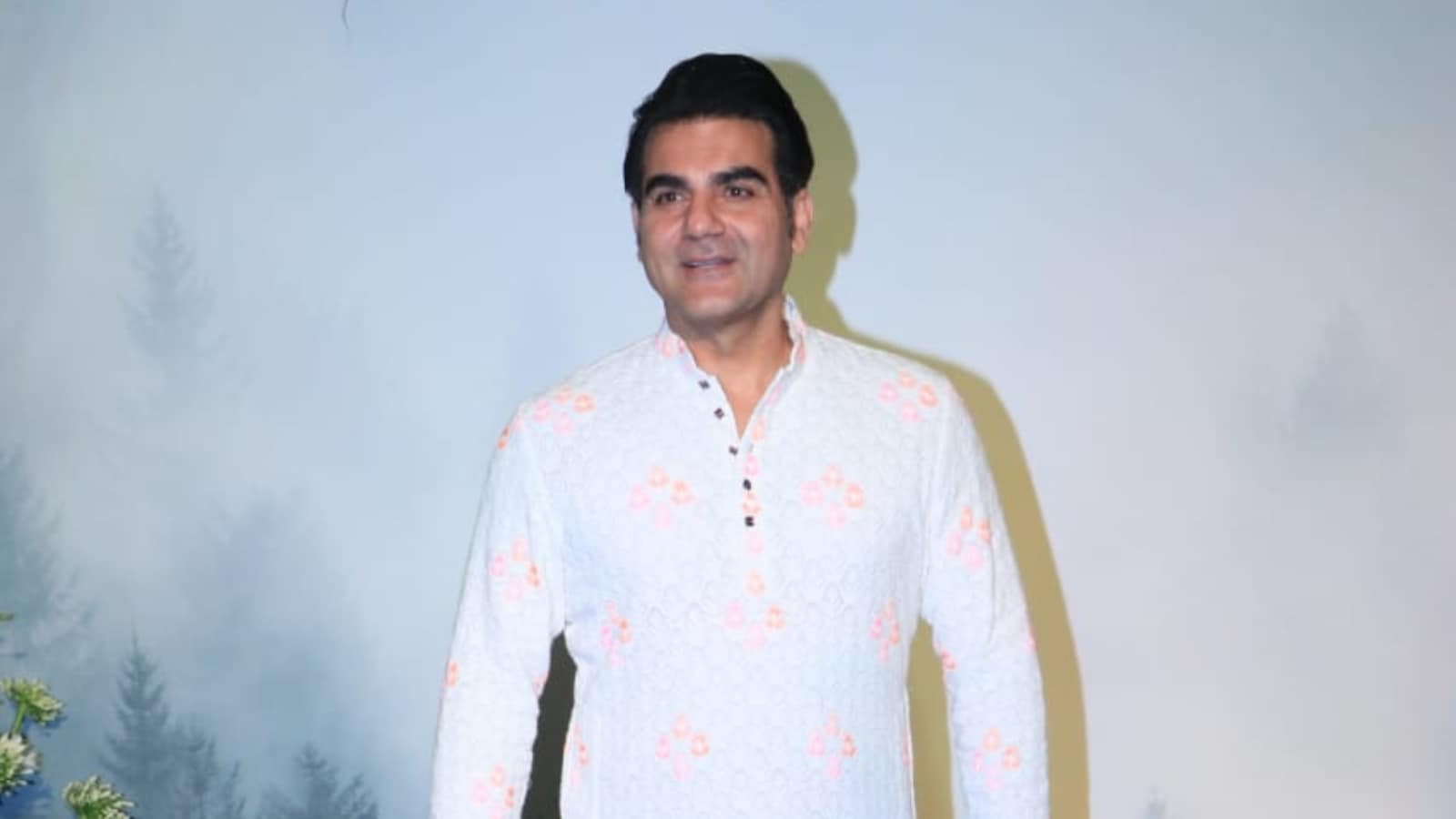 
Happy Birthday, Arbaaz Khan. The actor turned 55 this year. He made his acting debut in 1996 with the movie Daraar and later appeared in many leading as well as supporting roles. Along with acting, he has also ventured into film production in Bollywood Film Industry with Arbaaz Khan Productions and launched Dabangg in 2010 featuring his younger brother in the lead role. The movie went on to become one of the highest-grossing Bollywood films of all time. He has also won National Film Awards Bor Best Popular Film For Providing Wholesome Entertainment for the same.

The actor is also very active on social media as his Instagram profile is full of beautiful pictures of his family. On his birthday, let’s take a sneak peek into his adorable childhood picture.

The actor shared this cute childhood picture a long time ago. In the photograph, is seen standing with all his siblings. Sharing the photo, the actor used hashtags like, massive throwback, usual suspects, childhood memories, happy siblings, and many more. The picture received a lot of appreciation from his fans. As one of them wrote, “Happy family”, while another one said “wow”.

In the year 2017, Arbaaz shared another adorable black and white picture of his childhood. This photo is also clicked with his siblings. In the picture, everyone is seen making different faces as they posed for the camera. Seeing the post, fans showered heart emojis in the comment box.

On the work front, Arbaaz Khan has been a part of many memorable films, including Hello Brother, Malamal Weekly, Shootout at Lokhandwala, and Jaane Tu Ya Jaane Na. But his interesting character in the film Dabangg received a lot of appreciation from his fans.

Apart from this, Arbaaz Khan has been continuously bringing good films on screen. He has also been hosting a talk named Pinch. He invites all Bollywood stars as guests to this show and talks about their lives.

Apart from his career, the actor is also close to his parents and his brothers Salman Khan and Sohail Khan. Talking about the actor’s personal life, he divorced Malaika Arora a few years ago and is currently dating Georgia Andriani.