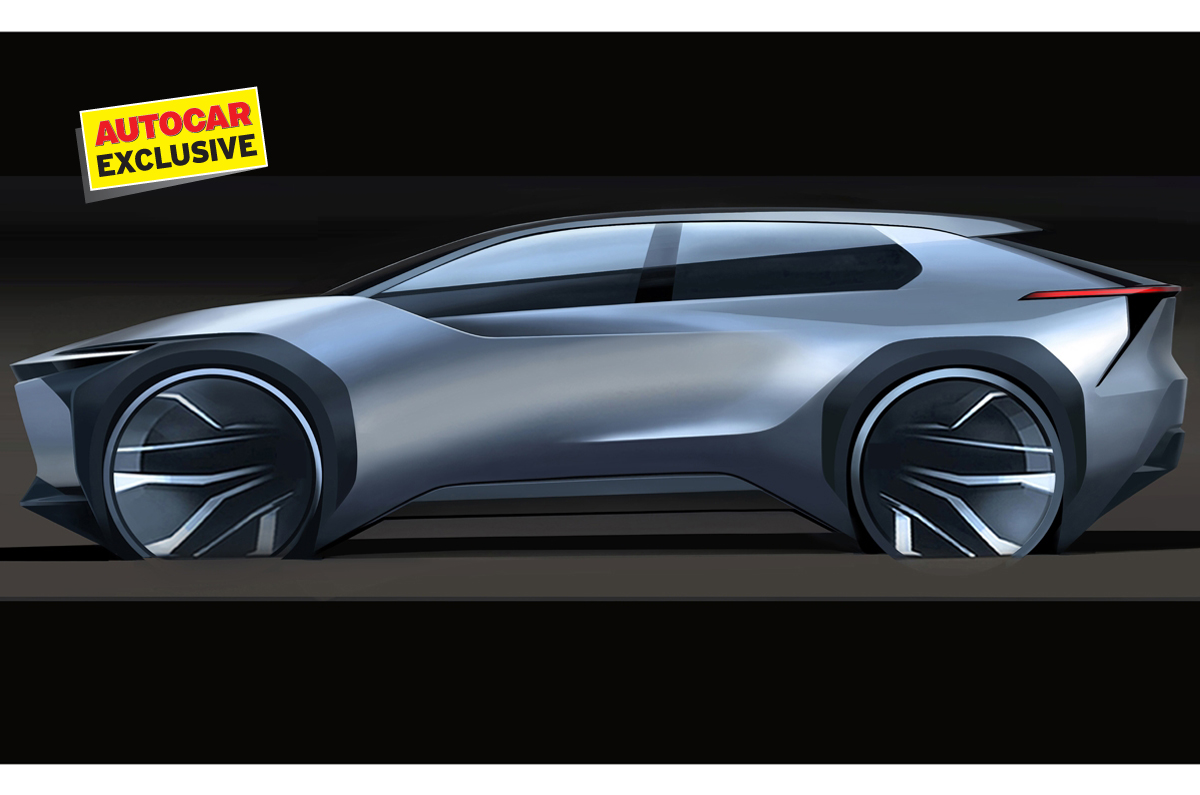 The carmaker will showcase its first EV for India in the form of an SUV concept; could launch by early 2025.

The global reveal of an all-electric SUV concept from Maruti Suzuki at the Auto Expo 2023 is likely to be one of the show stoppers and the first hint of the company’s EV plans for the Indian market. India’s largest automaker is yet to launch an EV and has been noticeably slow in the fast developing electric car market in India, where Tata Motors has grabbed an 84 percent in less than 4 years.

The EV concept Maruti Suzuki will be showcasing is of particular significance as it will preview the Japanese automaker’s first all-electric model (code: YY8). This model is due for launch in January-February 2025, and marks the start of the company’s EV journey. This EV will be Maruti Suzuki’s hero concept for 2023, just as the Futuro-e was in 2020 and the Future-S in 2018.

We had exclusively reported about the Maruti YY8 midsize SUV in February. It will be co-developed with Toyota, who will also have its own version of this model. Developed for both the domestic and international markets, the YY8 will be a global product, and around 50 percent of the production will be for international markets. The YY8 will be manufactured in Suzuki’s Gujarat plant for the domestic market as well as exports.

Maruti YY8 SUV to be nearly as large as Creta

The YY8 concept, in typical EV fashion, is expected to boast a radical and futuristic design language that’ll be completely different from the company’s current crop of ICE cars. It will measure over 4.2 meters in length – nearly the size of a Creta – and will have a wheelbase of 2,700mm, longer than even the MG ZS EV.

Based on the 27PL platform – a derivative of Toyota’s 40PL global platform – the YY8 makes use of its long wheelbase to make room for a large battery back and a spacious cabin. As is the trend, the YY8 will have short overhangs with the wheels pushed to the edges as much as possible to maximise space without the packaging constraints of a traditional ICE car.

Maruti YY8 SUV to have up to 500km range

The YY8 SUV is expected to be offered with two battery pack options – a 48kWh and 59kWh unit. The former is expected to deliver an approximate range of 400km under standard test conditions, while the latter is estimated to deliver around 500km. Maruti-Suzuki will be sourcing LFP blade cell batteries from Chinese battery supplier BYD. Blade cell technology offers big benefits in terms of weight, packaging and range, and Maruti Suzuki hopes its blade cells will give the YY8 a competitive advantage, especially over Tata Motors’ hugely popular range of EVs, which use traditional (but not so efficient) LFP cylindrical cells.

The YY8 will come in both two-wheel-drive and all-wheel-drive configurations, although it’s not clear yet if AWD configuration will be offered in the domestic market. Power outputs are expected to range between 138hp and 170hp.

Maruti YY8 SUV could be priced around Rs 13 lakh

The Maruti Suzuki YY8 electric SUV, along with its Toyota counterpart, is expected to hit the Indian market by early 2025. Sources say that the company is targeting a price in the Rs 13 lakh-15 lakh range, which means it will be a MG ZS EV-sized SUV for the price of a Tata Nexon EV. Maruti Suzuki may have been slow to the EV game, but if the YY8’s specs (and price) are anything to go by, this could be the model that spoils Tata Motors’ party.

Apart from the YY8 concept, Maruti Suzuki is also likely to showcase the production versions of the YTB SUV and the 5-door Jimny. Maruti is also expected to showcase the flex fuel prototype of the Wagon R that was recently showcased in Delhi.