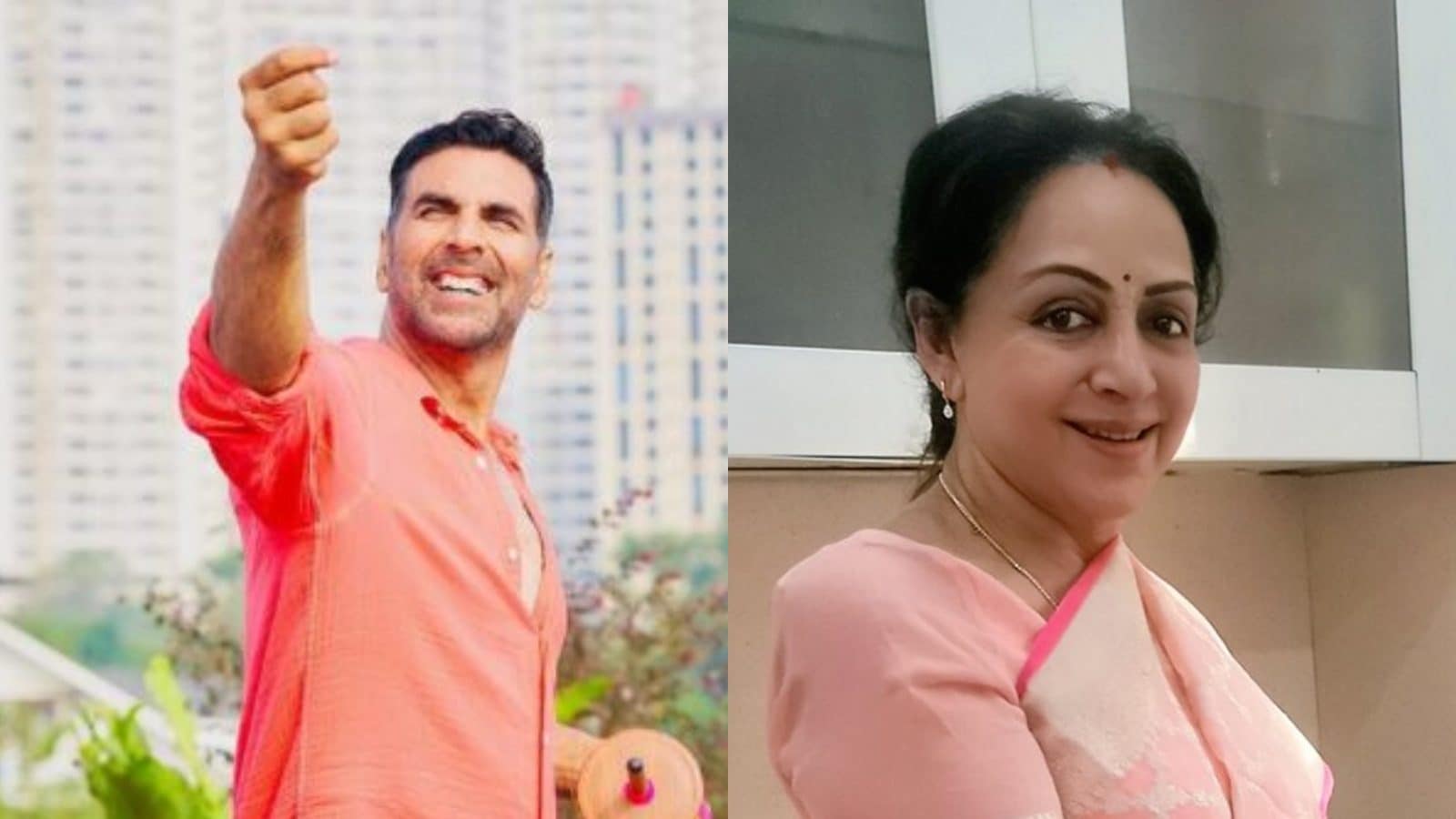 India is celebrating Makar Sankranti today. The auspicious festival of harvest is known with different names in different parts of India. Various celebrities took to social media to wish their fans on this special occasion. Akshay Kumar shared a picture of him flying a kite on Instagram as he wished his followers a joyful Makar Sankranti. He wrote an inspiring message asking friends to keep holding the thread of belief.

Earlier today, Hema Malini shared her pictures of preparing Pongal at home. She celebrated the festival with her family. The politician-actress is looking beautiful in a pink saree as she can be seen preparing the traditional dish in a traditional pot.

Just like her mother, daughter Isha Deol also shared a video on Instagram following her traditions on Pongal.

Shilpa Shetty shared a video on Instagram wishing her fans. She wrote, “May the harvest festival reap you all the love, blessings, and happiness that you deserve. Happy Makar Sankranti and Happy Pongal to everyone 🙏❤️”

Manoj Bajpayee and various Indian actors from the South extended their Makar Sankranti and Pongal wishes on Twitter.

Actor Suriya, who was last seen in social drama Jai Bhim, wished fans by sharing the poster of his upcoming film Etharkkum Thunindhavan on Twitter.

Meanwhile, Vicky Kaushal also shared an adorable picture with his wife Katrina Kaif as they celebrated their first Lohri after marriage.

Dia Mirza and Kangana Ranaut too wished fans by remembering the different names associated with the festival. While Kangana shared colourful art on Instagram Stories, Dia took to Twitter to share an artistic wish. Although the names vary, the festival is celebrated with great enthusiasm all over the country to welcome the transition of shorter days into longer and warmer days. The festival is dedicated to Lord Sun. According to the Hindu calendar, Sun enters Makar (Capricorn) sign on this day.

People prepare various delicacies, decorate their homes to bring home the festivities. In many parts of India, people also fly kites and paint the sky colourful.