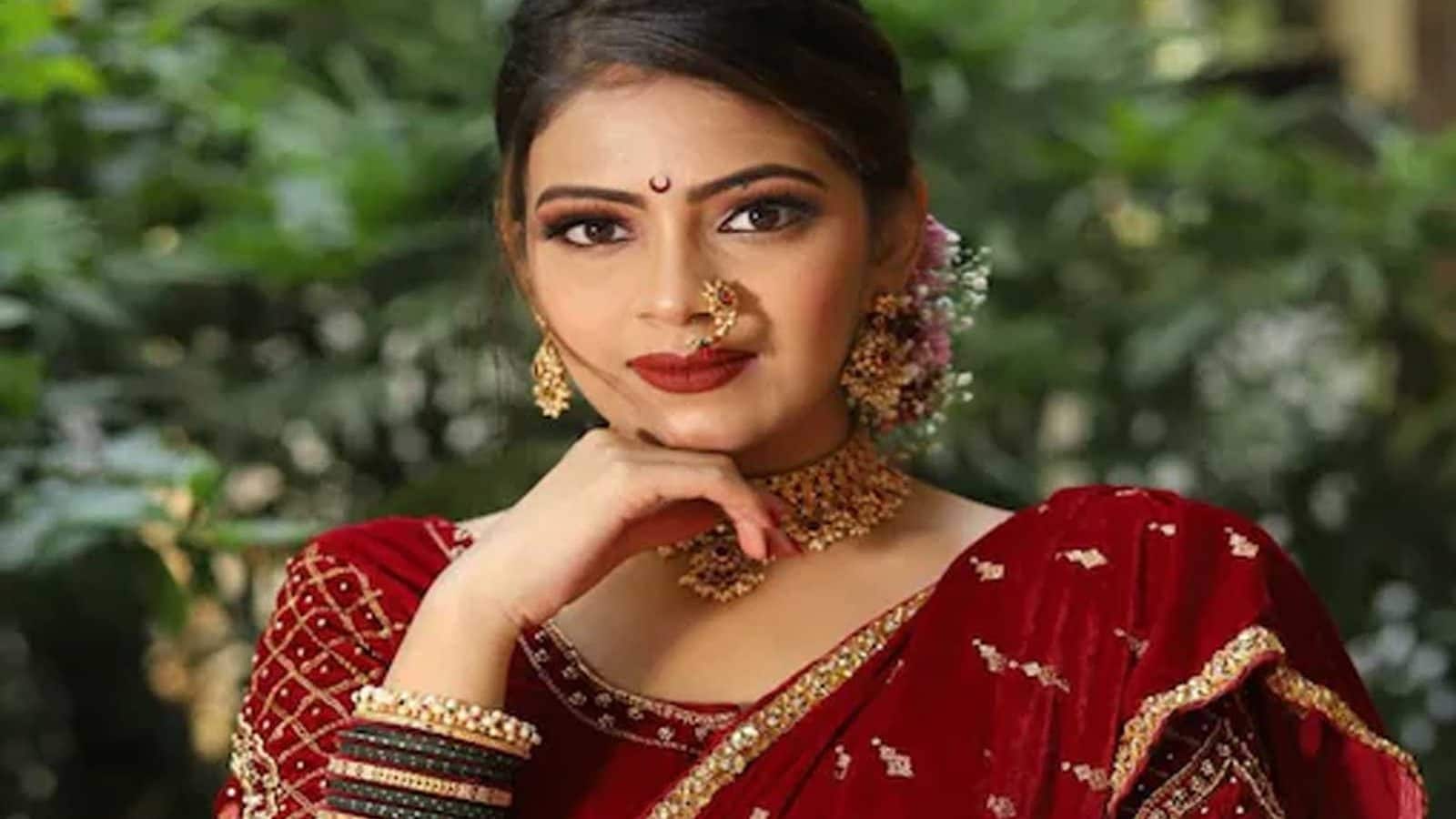 Actor Saaniya Chaudhary, who has become a household name following her role in Star Pravah show Sang Tu Aahes Ka, is down with Covid-19, she revealed on her social media account.

In her Instagram stories, Saaniya Chaudhary said that she had tested positive for Covid-19. “My Covid-19 test is positive,” she said in her post. She further said that she was absolutely fine and asked everyone to wear masks and get two doses of the vaccine.

Saaniya is originally a resident of Pune. She loved singing and dancing since she was a child. While living in Pune, she started taking acting and dancing lessons.

After attending a lot of workshops, doing theatre and working in drama competitions, she got the opportunity to act in a Hindi web series. Once this was over, she appeared in the show Sang Tu Aahes Ka on Star Pravah. It took her five to six auditions and a look test to get the role of Vaidehi on the show. Sanika is also active on social media. She shares her photos and videos with her fans.

According to reports, as many as three artists in Marathi entertainment have contracted the virus. After Gautami Deshpande and Aroh Welankar, Saaynia Chaudhary is the third celebrity to get infected by Covid-19. The third wave, with the Omicron variant, is wreaking havoc everywhere, with a partial lockdown being imposed in quite a few states of the country.