Maarrich Trailer: Tusshar Kapoor as a Senior Cop Hunting a Sinister Murderer in This Whodunit Thriller 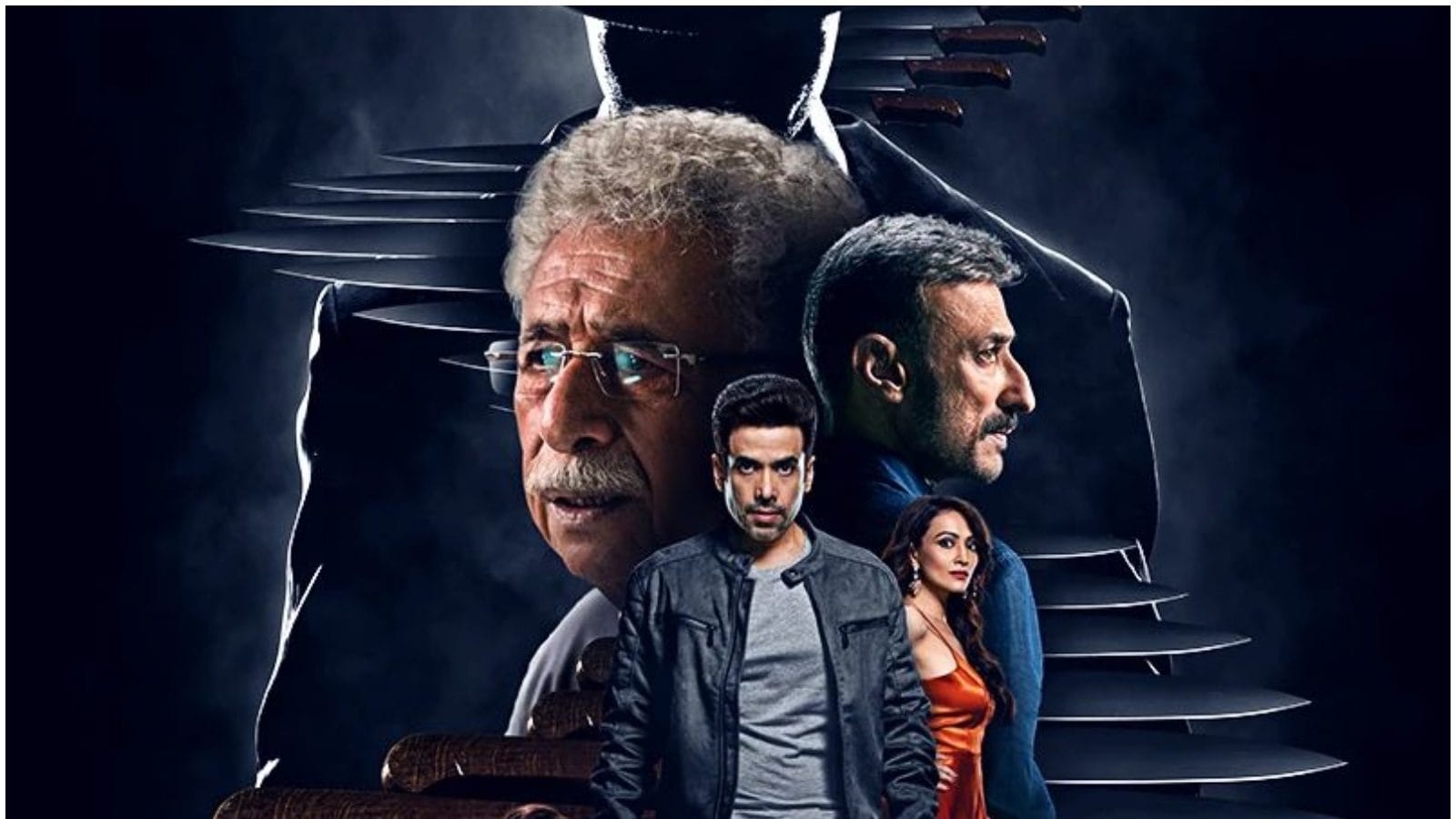 
The trailer of the whodunit thriller Maarrich was unveiled at an event in Mumbai today. The film marks actor Tusshar Kapoor’s second production venture after the Akshay Kumar starrer horror comedy Laxmii. What makes it special for Tusshar is the fact that it is his big-screen comeback five years after Golmaal Again (2017). The film also stars Naseeruddin Shah, Anita Hassanandani, Dipannita Sharma, Seerat Kapoor and Rahul Dev in pivotal roles. Alongside Mumbai, the trailer was simultaneously launched in Indore as well as Lucknow.

The trailer showcases Tusshar in the role of a senior cop named Rajiv Dixit, who is investigating the case of two young girls who have been killed brutally. He comes across multiple suspects, each having their own evil side. Rajiv is on a hunt to find the ultimate evil among them – to find Maarrich.

Speaking about it, he expresses, “I am extremely excited to present the trailer of Maarrich to the audience. This is a very special film for me as I am acting and producing a film together for the first time. Maarrich is a commercial thriller which will keep the audience glued to the screen and I am hoping they like the trailer.”

Adding to this, director Dhruv Lather says, “This is my debut film. I am nervous but also thrilled for the audience to experience our work. Maarrich is high on thrill and will keep you at the edge of your seats. The film has everything that will appeal to the multiplex audiences as well as the masses alike. I hope the audiences welcome the trailer and support us with their love.”

To play a cop on-screen, Tusshar prepped for days as he went through various workshops, weight gaining programmes and a voice modulation course. Talking about it, he had earlier said, “I did some workshops to get into the skin of the character. I wanted to look real, so I gained around 10 pounds. For the dubbing of the film, I did a voice modulation course to be able to bring some gravitas, base and heaviness to my voice because this character has some age as compared to the kind of roles I’ve done in comedy films before.”

Maarrich is presented by Tusshar Entertainment House in association with NH Studios. It is written and directed by Dhruv and is produced by Tusshar, Narendra Hirawat, Shreyans Hirawat and co-produced by Girish Johar and Priyank V Jain. The film will release theatrically on December 9, 2023.