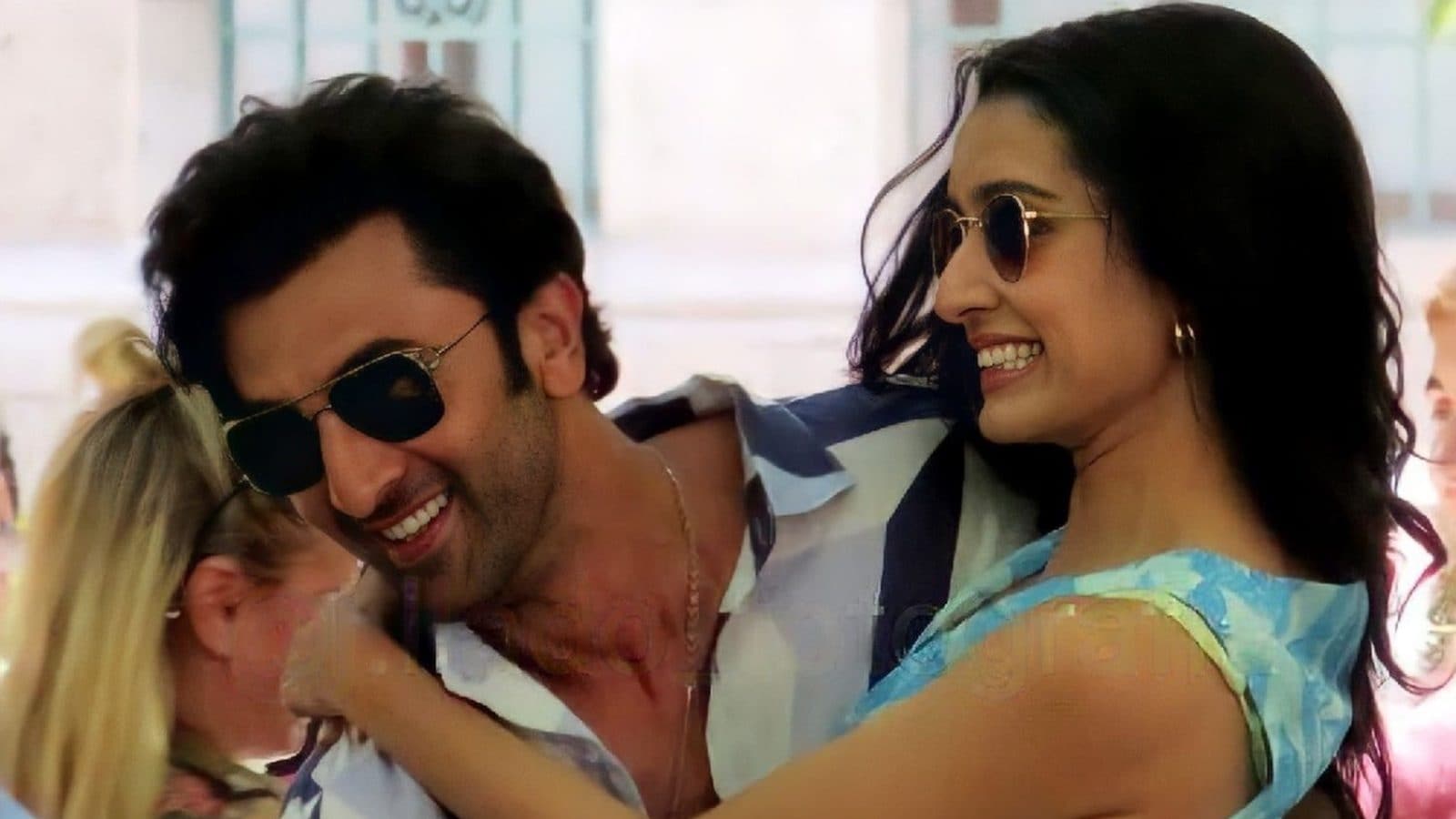 Now, the filmmaker has dismissed the allegations as “false” and “fabricated” and also warned strict legal action against workers’ union. Luv has issued a long statement regarding the issue.

“We would like to state that the press statement released by FSSAMU is false, fabricated and illegal and is made with ulterior and oblique motives and without authority of law,” Luv Ranjan said in the statement. “We would like to place on record the true account of the matter and state that we have duly made entire payments, with no outstanding, as per the contractual arrangement for one of our projects with the service provider being a production designer, Mr. Dipankar Dasgupta, and that it was in fact Mr Dipankar Dasgupta along with Hyperlink Brand Solutions Pvt. Ltd. and Mr Dipankar Dasgupta’s associates, namely, Mr V. G. Jaishankar, Mr V. G. Jairam, Mr Gautam Jukar and Mr Prashant Vicharev who defaulted in making payments to the workers who were actually hired by them and not us, which facts were also duly informed by us to FSSAMU by various communications along with documentary evidence, which makes the aforesaid persons at default and not us. We would like to state that there is no employer-employee relationship between us and the persons/employees hired by/through Mr. Dipankar Dasgupta and as such they or FSSAMU have no locus standi to raise any issues or disputes with us.”

“Despite being fully aware of the fact that we had accordingly also filed a police complaint against the said persons, FSSAMU, is continuing to distort facts, propagate falsehoods, harass and threaten us and for suspicious motives, deliberately and knowingly is only targeting us and not Mr Dipankar Dasgupta and his said associates, who are the actual persons at default. The acts of FSSAMU of issuing defamatory public statements, intimidation, causing disruption and delay to our shoot by inciting its members to not cooperate with us, all seem like the favourable ‘modus operandi’ adopted by FSSAMU. It is unbecoming of FSSAMU to act in such an unreasonable, unwarranted and hostile fashion against us, and also publicly making threats against us that they would prevent us from working in the industry and also prevent the workers from working with us, and such acts of FSSAMU has also resulted in causing us irreparable losses and harm, including mental harassment and agony, and maligning our image and goodwill,” the statement quoted by India Today continued.

In Luv Ranjan’s film, Boney Kapoor plays Ranbir’s father and Dimple Kapadia also has a key role. The film will hit the big screen in March next year.