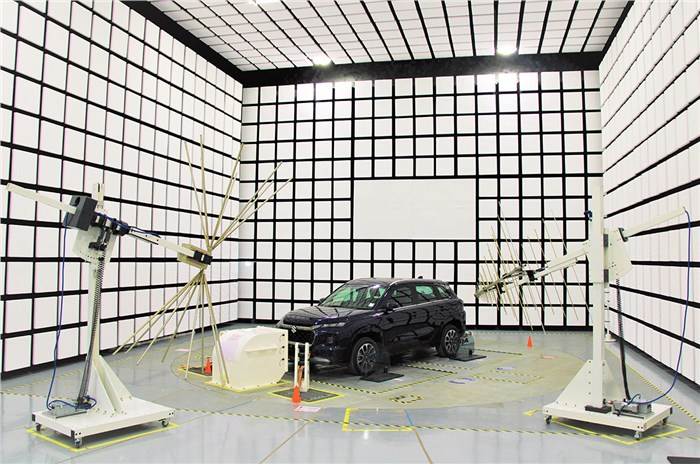 The prime minister also felicitated was Osamu Suzuki, chairman of Suzuki. The 92-year-old who, in the early ’80s, invested in a country which had no history in carmaking, deservedly appeared on our list of 10 most influential people who shaped the Indian automotive industry.

Speaking on Suzuki’s role in contributing to the growth of Indian automobile Industry, PM Modi said: “I believe that the expansion [the two new facilities] will form the basis of great future potential for Suzuki.” The success of Maruti Suzuki also signifies the strong India-Japan relationship, he added.

Suzuki also announced the establishment of Suzuki R&D Centre India Private Limited (SRDI) as wholly owned unit of Suzuki. Through SRDI, Suzuki says, it will establish a framework to strengthen its R&D competitiveness and capabilities, and develop new technologies for India as well as Suzuki’s other markets.

“India has become one of the most important countries for the Suzuki Group,” Toshihiro Suzuki, president, Suzuki Motor Corporation, said, adding that the carmaker will continue aggressively investing in our country.

At the event, RC Bhargava, chairman, Maruti Suzuki India Limited, also announced the establishment of Suzuki Foundation, which intends to engage in activities to promote more competitive manufacturing in India. In an earlier interview with Autocar India, Bhargava had said that India will certainly be the main source of R&D for Suzuki in the future.

We recently visited Maruti Suzuki’s R&D facility in Rohtak and you can read about it here.

First EV to roll out of Gujarat factory in 2025

Earlier this year, Suzuki invested over Rs 10,000 crore in the new electric vehicle battery manufacturing facility in Gujarat. As we’ve reported before, Suzuki will roll out its first all-electric SUV from the Gujarat plant in 2025, and the made-in-India electric SUV will be sold in Maruti and Toyota iterations in both domestic and international markets.

As we had exclusively reported in our February 2022 issue, the new EV is based on a state-of-the-art, born-electric platform, co-developed by a consortium of seven Japanese automakers and suppliers. The electric skateboard, codenamed 40PL, is capable of spawning vehicles in multiple segments with different body styles for both domestic and international markets. 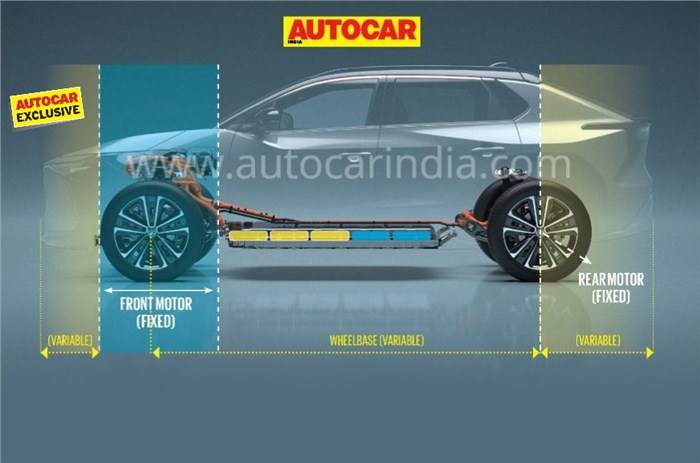 The new EV skateboard will underpin cars for domestic as well as international markets.

For India, Suzuki has been given the responsibility of developing small EVs (codename 27PL) on the mother 40PL platform. This includes SUVs and MPVs, which will be manufactured in Suzuki’s Gujarat plant for India and global markets like Europe and Japan.

The inauguration of Suzuki’s BEV plant concludes the MoU signed by Suzuki Motor Corporation with the state of Gujarat at the Indo-Japan Economic Summit held in March in Delhi in which Suzuki committed to invest approx 150 billion yen (approximately Rs 104.5 billion) for local manufacturing of electric vehicles and BEV batteries.

‘An SUV in each segment key to success’: Maruti Suzuki MD