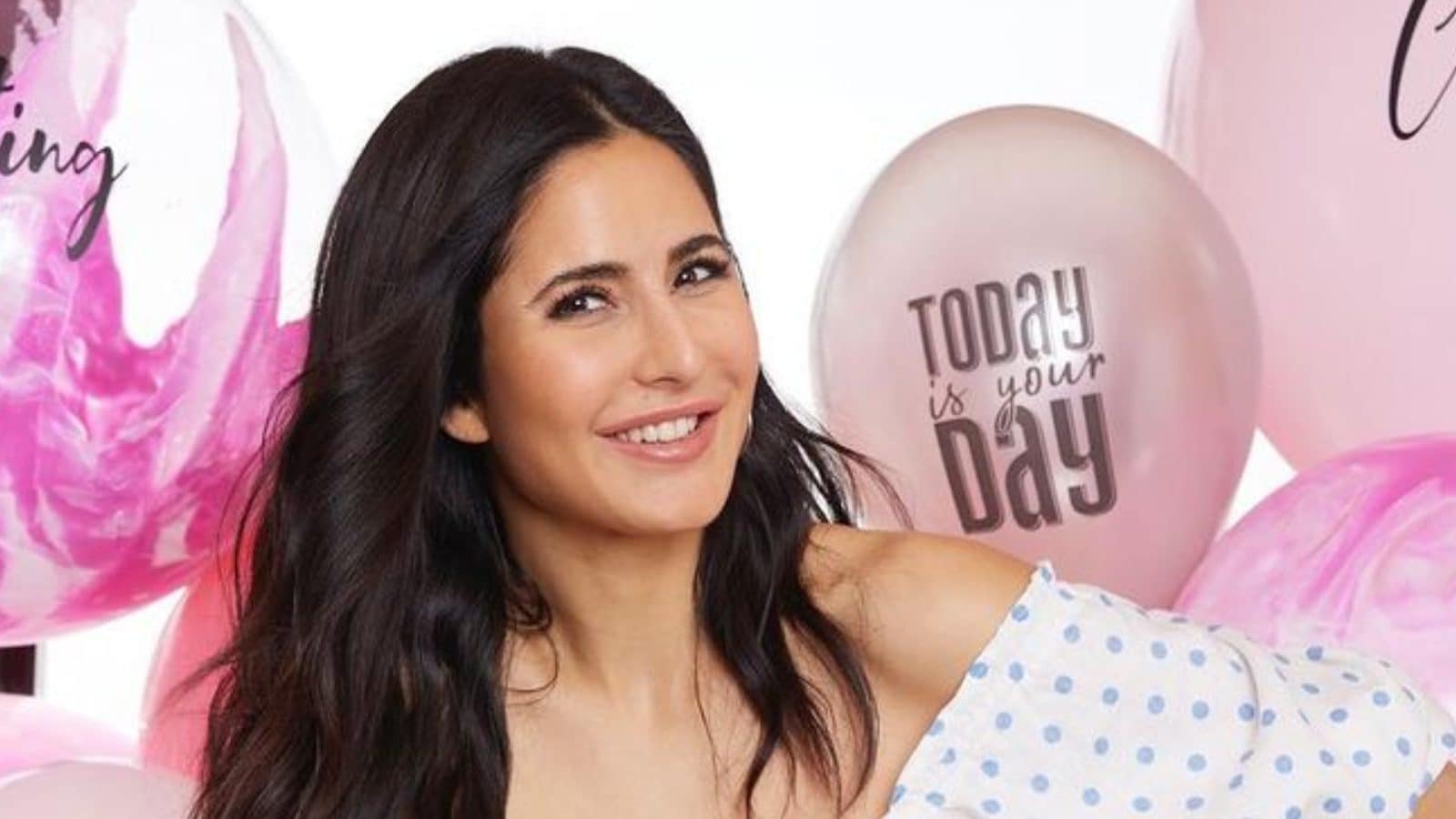 
Katrina Kaif has left the cyber surfers confused as her name on her Instagram handle was changed to Camedia Moderatez for a brief time. This left everyone puzzled about whether it is a promotional gimmick for her upcoming film or whether her id was hacked. But within some time, her name changed back to Katrina Kaif.

However, netizens were quick enough to take screenshots of her profile which are now doing rounds on the internet. One of the Twitter users wrote, “Camedia Moderatez, who? Don’t tell me Katrina’s account is being hacked.”

Another user wrote, “Camedia Moderatez ? What’s up with Katrina Kaif ‘s IG? Is it hacked or what?”

Is it hacked or what ?? pic.twitter.com/FxKIRAABtj

One of her fans thought it was a marketing strategy to promote her upcoming film. The user also related the name with the character’s name and wrote, “Y’all why katrina changed her instagram name with the name “Camedia Moderatez” is it related to her role name in the upcoming film? (sic).”

The Bang Bang actress is gearing up for her upcoming film Phone Bhoot. On Thursday, the actress shared some stunning pictures on the photo-sharing app but her name change grabbed all the attention.

As per some reports in India Today, the Zero actress’ told the media house that there was a technical glitch due to which her name appeared as Camedia Moderatez.

For now, the glitch has been resolved by the photo-sharing app and the name has changed back to Katrina Kaif. Notably, the actress has hinted on social media that she will be appearing in Koffee With Karan Season 7 with her Phone Bhoot co-stars Ishaan Khatter and Siddhant Chaturvedi.

Earlier she posted a series of photos, with the caption, “Anyone for Koffee?” Katrina looked stunning as she slipped into a black and white wrapped dress which she paired with grey high heels.

On the work front, Katrina will be next in Phone Bhoot. Gurmeet Singh’s directorial is slated to hit the silver screen on November 04, this year. Shen will also be seen in Sriram Raghavan’s Merry Christmas opposite Vijay Sethupathi.