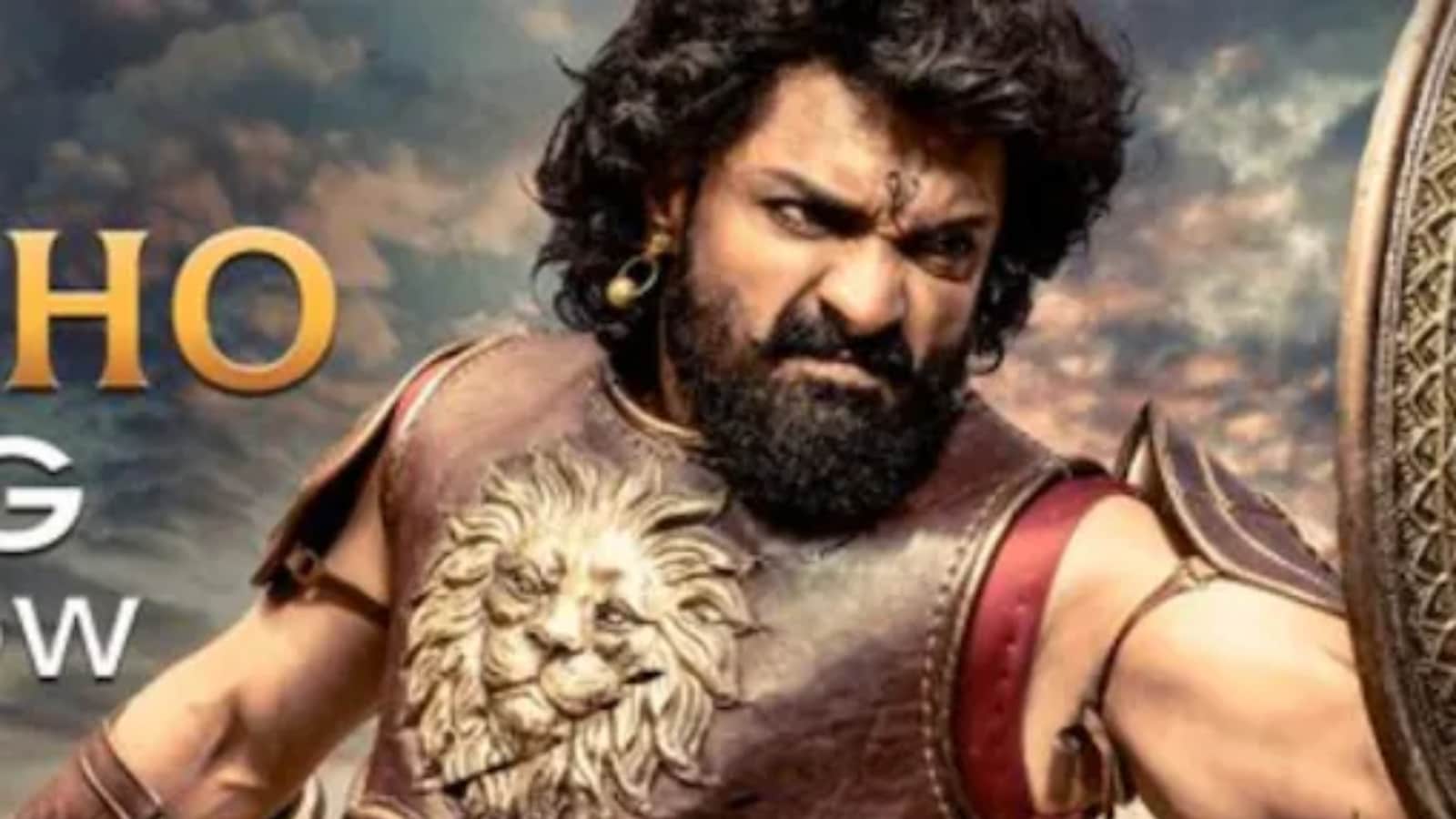 
Makers of the Tamil historical drama Bimbisara have released the latest song titled Vijayaho from the film. Produced by NTR Arts, the upcoming biopic on the Magadha king stars Tamil actor-producer Nandamuri Kalyan Ram, who goes by the name Kalyan Ram.

The trailer of Bimbisara, directed by Mallidi Vasistha, has already grabbed the eyeballs of history enthusiasts and action lovers. Now, the Vijayaho song has created quite a buzz for its amazing visuals featuring Kalyan Ram as the valiant ruler.

NTR Arts shared a post of the Vijayaho song on Twitter, calling it the tale of one of the most courageous and barbaric kings in India.

The video opens with a magnificent view of what is supposed to be the Magadha kingdom in ancient history. The picturesque landscapes of waterfalls, hills and grand palaces soon shift to the scene of a battleground marking the entry of Bimbisara aka Kalyan Ram. He is seen flinging his sword killing the opponent soldiers, slashing their heads, indicating an evident bloodbath.

The Vijayaho song is a visual spectacle with groundbreaking action sequences and Kalyan Ram owning the legendary character of Bimbisara. There is also a glimpse of Telugu actor Catherine Tresa Alexander. The last few seconds of the song video reveal the present age where Kalyan Ram is seen engaged in a fight with his opponents. The actor’s fierce expressions alongside the intense background music are a bonus.

The much-awaited periodical movie is slated to hit the silver screens on August 5 this year.

Bimbisara is Kalyan Ram’s biggest cinematic venture. He is a household name in the Tamil film industry where he has acted in several groundbreaking films like Ism, Sher, Athanokkade, and Jai Lava Kusa.