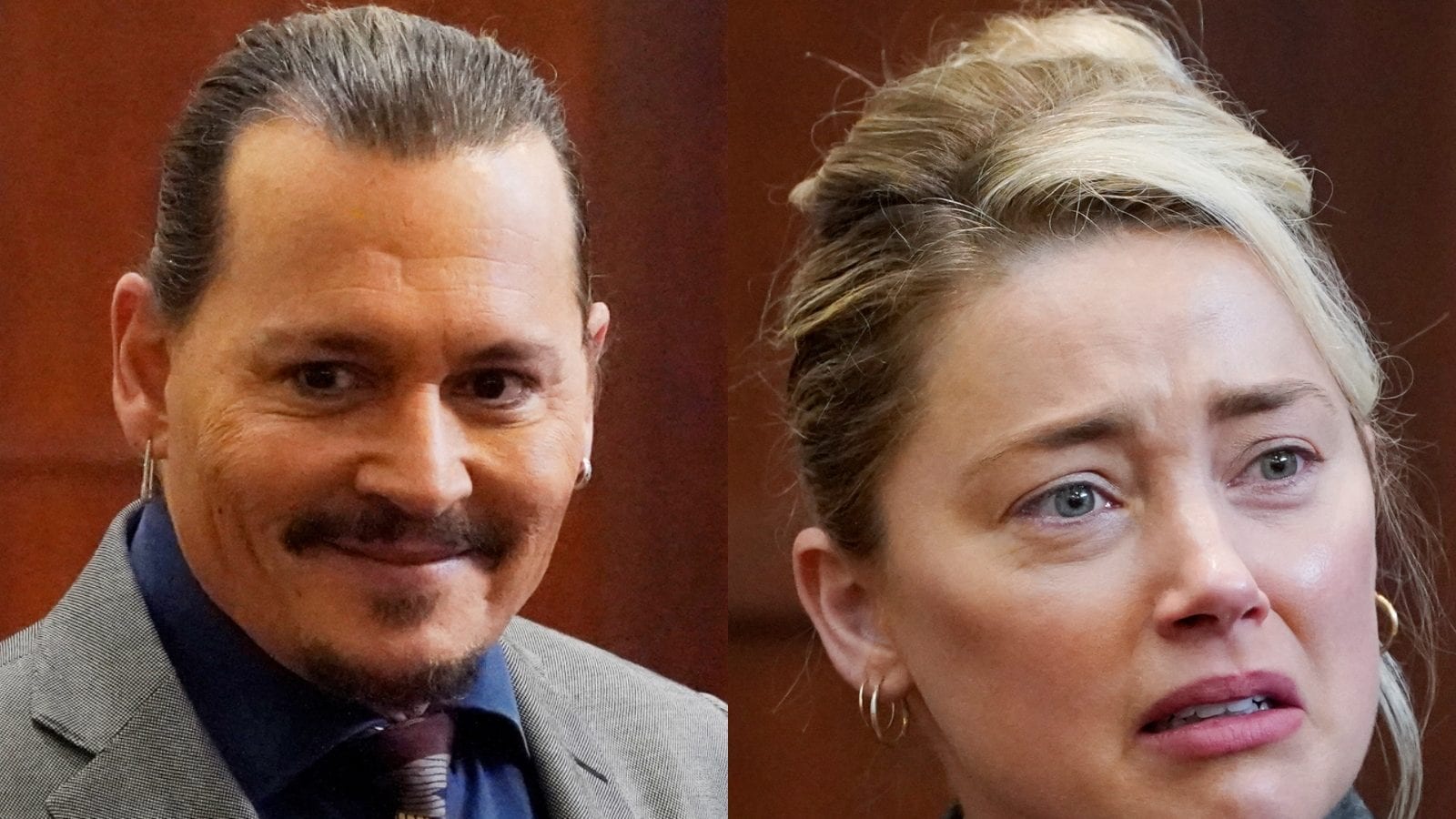 
All eyes are on the ongoing defamation trial, which has been underway since April, between Johnny Depp and Amber Heard. The controversy and the daily proceedings of the case have been one-stop for meme creators. On May 23, the reaction of Johnny’s legal team to an insinuation from Amber’s lawyer left the internet in splits. In a video from the courtroom proceedings, some of Johnny’s lawyers were seen munching on some candies. The act of eating candy was purposely done by the lawyers, in reply to the berserk statement made by Amber’s legal team. While questioning an expert witness, Amber’s lawyer co-related Johnny’s act of eating candy in the courtroom with ‘narcissism.’

Expert witness psychiatrist Dr David Spiegel was testifying, in Amber’s favour, about Johnny’s mental state. The actor’s lawyer went on to ask Dr Spiegel, “We have seen Mr Depp during this trial doodling and eating candy, what if, any evidence would that suggest the has narcissistic traits.”

Upon hearing the question, Johnny was seen laughing and covering his mouth. His lawyer objected to the question, claiming that it had no relevance or foundation, with the trial. The judge also sustained the objection.

Moments after this, Camille Vasquez, who is also on Johnny’s legal team, was seen popping a candy. She picked up a piece of candy from the table and while smiling at her colleagues, she ate it. Her colleague, Ben Chew followed her steps as he also picked a candy for himself.

The video, which was part of the live stream of the trial, was posted by several meme pages and fan accounts on social media. Netizens mocked Amber’s lawyer for trying to connect eating candy with narcissism. One fan commented, “Johnny ate breakfast today, he has narcissistic traits…” Others found it witty how Johnny’s legal team mocked the insinuation by eating candies themselves. “The way his team giggled together and started eating candy best team ever,” a comment read.

Johnny has sued Amber for $50 million, stating that she defamed him by claiming to be a victim of domestic abuse in a 2018 Washington Post article. In return, Amber had countersued for $100 million, arguing that Johnny smeared her name by calling her a liar. The trial is set to conclude today, on May 27.