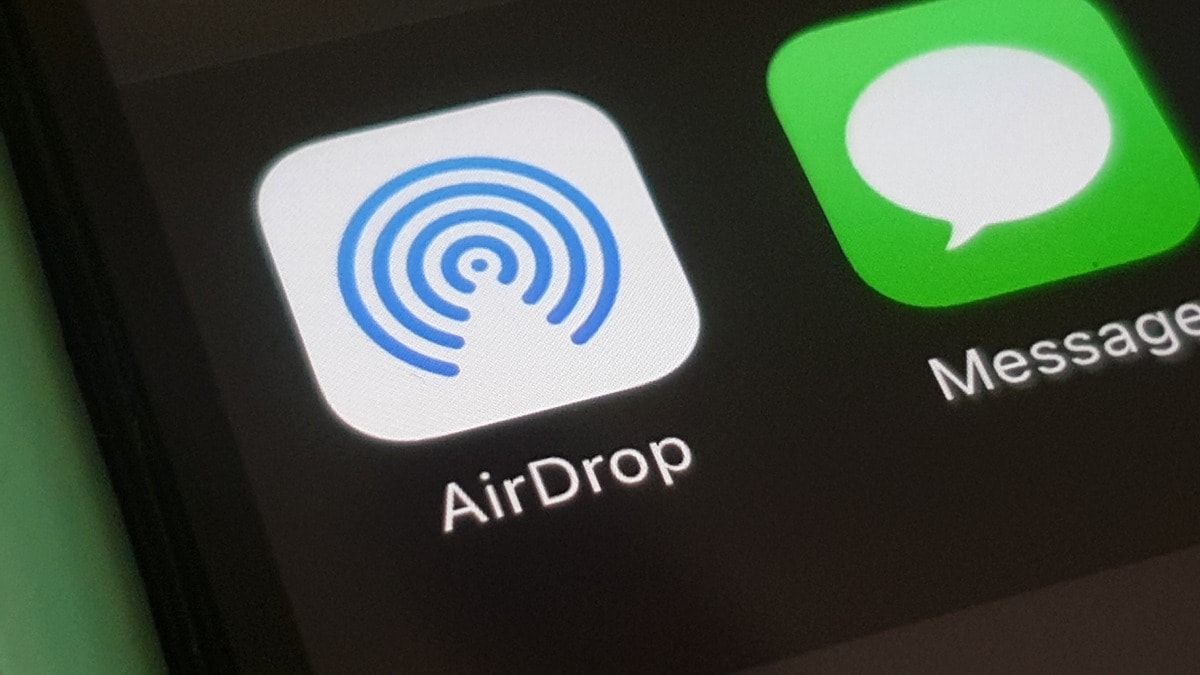 
Apple has limited the AirDrop wireless file-sharing feature on iPhones in China after the mechanism was used by protesters to spread images to other iPhone owners. AirDrop allows the quick exchange of files like images, documents or videos between Apple devices. The latest version — iOS 16.1.1, released Wednesday — caps the window in which users can receive files from non-contacts at 10 minutes. The previous options didn’t limit the time involved. Users could choose to get files from everyone, no one, or just their contacts.

After the 10-minute period expires, the system reverts to the mode where files can only be received from contacts. That means that individuals won’t be able to get an AirDrop transfer from a stranger without actively turning on the feature in the preceding few minutes. It makes it harder for anyone seeking to distribute content and reach people in a discreet manner.

Apple made the change to AirDrop on iPhones sold in China. The shift came after protesters in the country used the service to spread posters opposing Xi Jinping and the Chinese government. The use of AirDrop to sidestep China’s strict online censorship has been well-documented over the past three years and was highlighted again recently.

Apple didn’t comment on why the change was introduced in China, but said that it plans to roll out the new AirDrop setting globally in the coming year. The idea is to mitigate unwanted file sharing, the company said.

But the Cupertino, California-based tech giant has been criticized in the past for making changes to iPhone features to appease the Chinese government. In one example, the iPhone maker took heat in 2019 for hiding the Taiwanese flag emoji for users in Hong Kong or Macau. It also removed apps for virtual private networks, or VPNs, which are commonly used to circumvent the country’s internet firewall. Many of Apple’s own services are also inaccessible in China — the world’s biggest smartphone market — including Apple TV+, the iTunes Store, paid podcasts, Apple Books, and Apple Arcade.

China faces a mounting challenge in quelling social discontent. Anti-government slogans emerged in cities such as Beijing last month ahead of a key communist party meeting. During pro-democracy protests in Hong Kong, activists used AirDrop to spread their political demands. China vowed to stick with its stringent Covid Zero policy over the weekend, crushing hopes that Beijing may ease the controls following its party congress.

The AirDrop feature has been controversial since its iPhone debut with iOS 7 in 2013, as it’s also been used inappropriately in settings outside of China. There have been multiple reports over the last year of flights being delayed or cancelled due to airplane passengers sending false terrorism threats or pornographic images to other people on board.