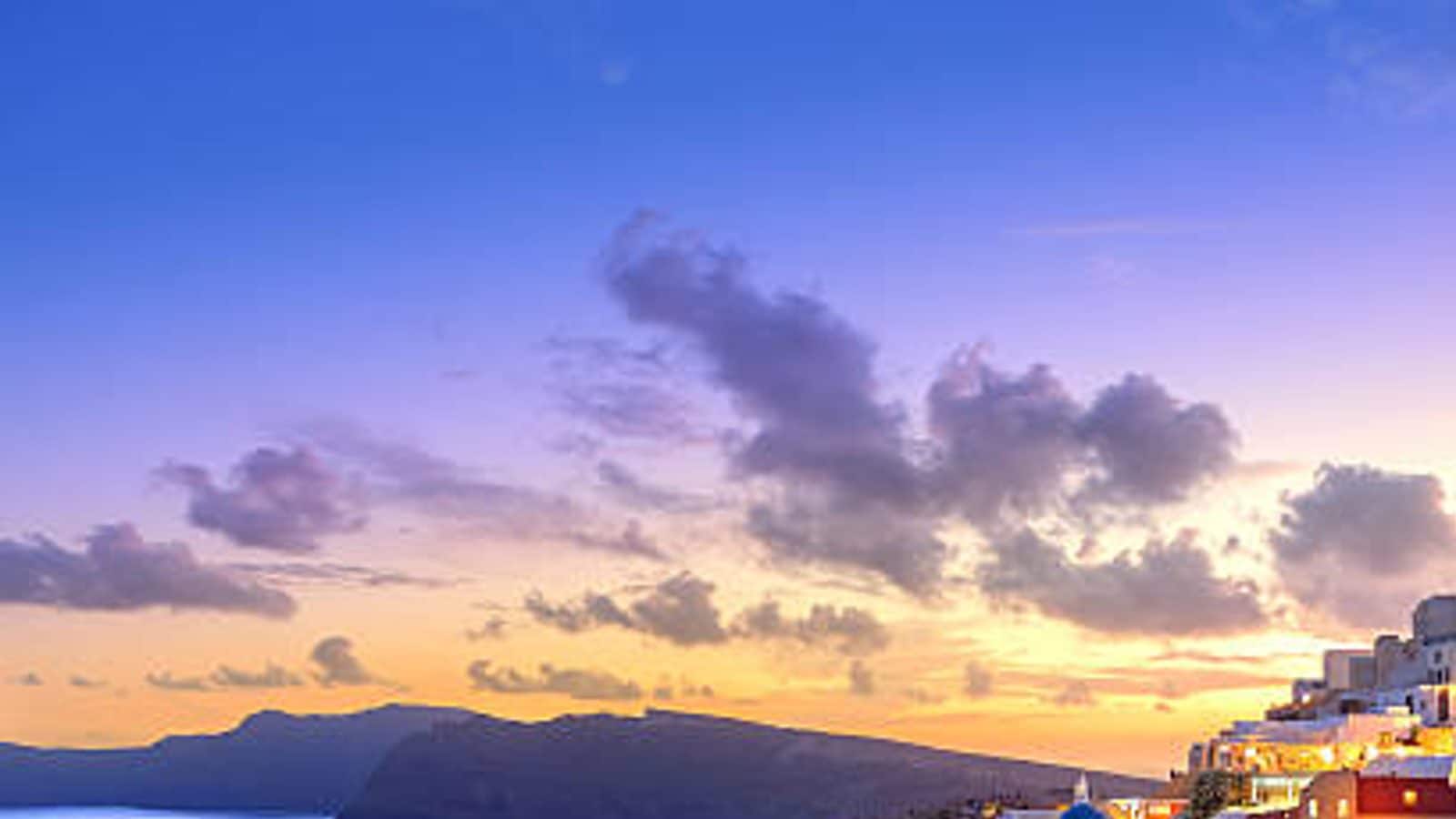 
Despite Russia’s conflict in Ukraine, the energy crisis, and rising inflation, Greece is anticipating a record-breaking tourist season with more visitors than in 2019, the year before the coronavirus pandemic paralysed the planet.

Greece hasn’t had this kind of music, dancing, feasting, and drinking in a long time. On August 14 and 15, locals on the Greek islands could once more celebrate the traditional Assumption Day event. Numerous tourists also attended those celebrations.

People in Greece yearn for some carefree days before maybe having to confront unpleasant realities once more. Twelve years after the financial crisis, two years after the coronavirus outbreak, and thus far six months after the war in Ukraine. The majority of Greeks go on vacation during the third week of August in an effort to escape the spyware scandal, the refugee and energy problems, and the country’s high inflation rate, which was 11.6% in July 2022.

At the same time, there is a lot of optimism in Greece over the continuation of the current tourist season’s success. The travel sector continues to be very important to the nation; in a strong year, it contributes more than 20% of the GDP. And 2022 seems to be shaping up to be one of those successful years.

Vassilis Kikilias, the minister of tourism, predicts even more travellers than in the record year of 2019. 33 million tourists visited Greece in the year prior to the outbreak. In 2019, tourism brought in a total of €18.2 billion ($18.3 billion); this year, the Bank of Greece expects tourism to bring in about €20 billion.

Weekly arrivals of one million

According to Kikilias, approximately a million tourists have flown into Greece each week since the beginning of August, which is encouraging. Additionally, tens of thousands of people drive to Chalkidiki or Pieria in the north of the nation, the majority coming from western Balkan nations.

Similar numbers were observed in July 2022, and June was a particularly successful month for Greece, with 3.5 million foreign visitors in total.

Panayiotis, the proprietor of a sizable beach tavern on the island of Naxos, declared that if this continues until mid-September, they will make it through the upcoming winter. The largest of the Cyclades islands welcomed nearly as many visitors in July 2022 as it did in the record-breaking year of 2019.

The August numbers are currently higher than they were three years ago. Currently, finding a bed there is neither simple nor inexpensive, especially in popular tourist destinations like Mykonos, Santorini, Korfu, Kos, or Rhodes. Even at the start of September in 2022, last-minute travellers who neglected to make reservations in advance will need to be incredibly lucky and wealthy in order to secure lodging on those islands.

“The city is amazing and quite comfy. The sea is fantastic, lovely and warm and clear, and if you don’t want you don’t even have to hire an expensive beach umbrella, so we use the tram to get to the beaches “Jasmina, who is tanned, makes this statement as Juan gushed about the Greek capital’s bars

The best time to visit Athens in August is in the evening. Many of the citizens have moved away from the city to their vacation homes. As a result, there aren’t many traffic jams, there isn’t much noise (by Athens standards at least), and there are plenty of open seats at bars, taverns, and roof gardens with views of the Acropolis.

Fun and cultural events:
However, the beaches on many Greek islands are packed, occasionally overflowing, just like the bars and taverns, which is perfect for people looking to party. There are plenty of options for those who would want some peace and quiet, such as on less populated islands or in the mountains on the mainland.

The summer of 2022 will also have a lot to offer in terms of cultural. After being forced to take a two-year break owing to the epidemic, a variety of concerts are staged, and tragedies, comedies, and contemporary plays are played every weekend at the ancient theatres of Epidaurus, Filippoi, Dion, Dodoni, Samothraki, and the countless open theatres around Greece. The numerous free festivals that take place all around the nation offer opportunities to dance once more.


British politics and Boris Johnson:
Even the conflict in Ukraine was unable to damper the holiday spirit. Even the loss of foreign visitors, who were formerly crucial for the Chalkidiki and Crete regions, helped to make up for the absence of Russian tourists.

The bulk of tourists visiting Greece up until the middle of August 2022 were British, including Prime Minister Boris Johnson. Following visitors from Italy, France, the Netherlands, Switzerland, Austria, and Poland, nearly as many individuals arrived from Germany.

Additionally, according to data from the Bank of Greece, the number of visitors from the US increased by about 50% in June 2022 compared to June of the previous year. This is great news for the tourism sector because Americans spend more money overall than visitors from other nations do.

Hotels without personnel, chaotic-free airports:
Two statistics concerning Greek tourism this summer stand out. First off, order did not reign at the nation’s airports. But secondly, despite an overall unemployment rate of more than 12%, hotels and restaurants struggled to fill open positions.

The Greek Tourism Confederation’s research arm, INSETE, calculated that one in five job openings could not be filled, primarily because working and sleeping circumstances for potential employees are frequently appalling.

Due to improved working conditions and higher pay, many Greeks nowadays opt to work in the tourism sector overseas, even in far-flung locations like Iceland. Even the coming winter, when there are no employment in the tourism sector, will be enough money for them to get by.

SBI vs Post Office FD: How much to invest to get ₹10 lakh at maturity?