More
HomeEntertainmentRandeep Hooda Turns 46: A Look At His House, Cars And Net...
Entertainment 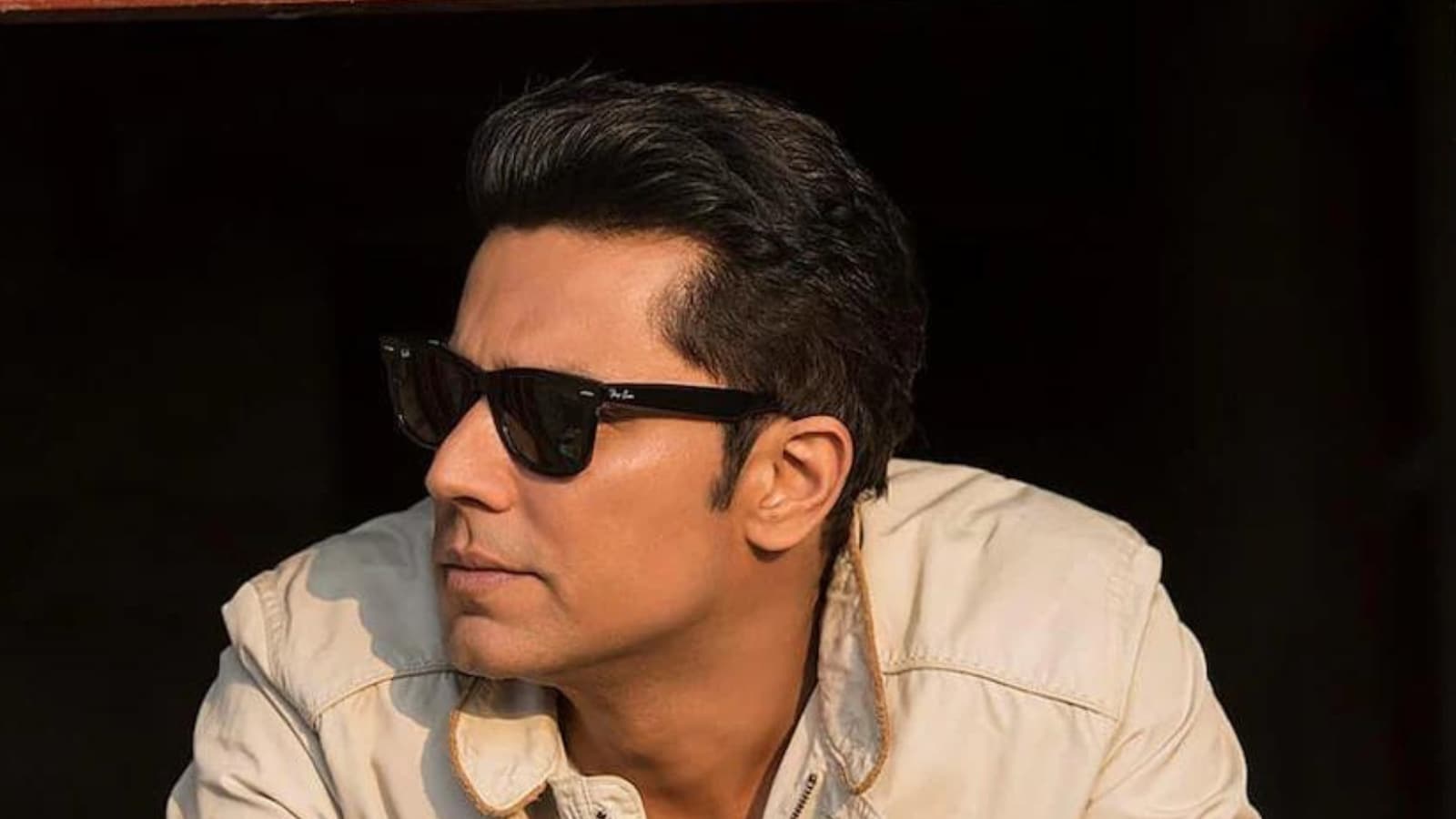 
From essaying the role of a lover boy to playing on-screen Sarabjit Singh in Sarbjit, Randeep Hooda has time and again proved his mettle in the film industry. The actor had his fair share of struggles, but today, he is one of the finest actors in Indian cinema. Today, on August 20, 2022, Randeep Hooda has turned a year older and wiser and is celebrating his 46th birthday. On his special day, we are taking a look at his net worth.

Randeep Hooda was born in Rohtak, Haryana. His father is a surgeon and his mother is a social worker. The actor went to Melbourne, Australia, for his higher education and has done marketing and business management. Once, in an interview with a media portal, Randeep shared that while he was studying in Australia, he drove taxis, washed cars and worked in restaurants. The reason behind it was money, as the amount he was receiving from his parents was not enough.

However, today, Randeep Hooda is the owner of some of the most luxurious cars and has a net worth in crores. The actor, who made his acting debut with the film Monsoon wedding, has acted in some award-winning films. Reportedly, today, he charges Rs 20 crore for a film.

As per 2021 reports, Randeep Hooda earns approximately Rs 50 lakh per month and his total wealth is $10 million i.e. Rs 80 crore.

Randeep Hooda has a house in Haryana and one in Mumbai. The actor lives in Mumbai with his family but often visits his Haryana home. He is also a professional horse rider and has won medals for India in horse riding.

When it comes to cars, the actor owns a Mercedes Benz GL 350 CDI and a Volvo V90 among other luxury vehicles.