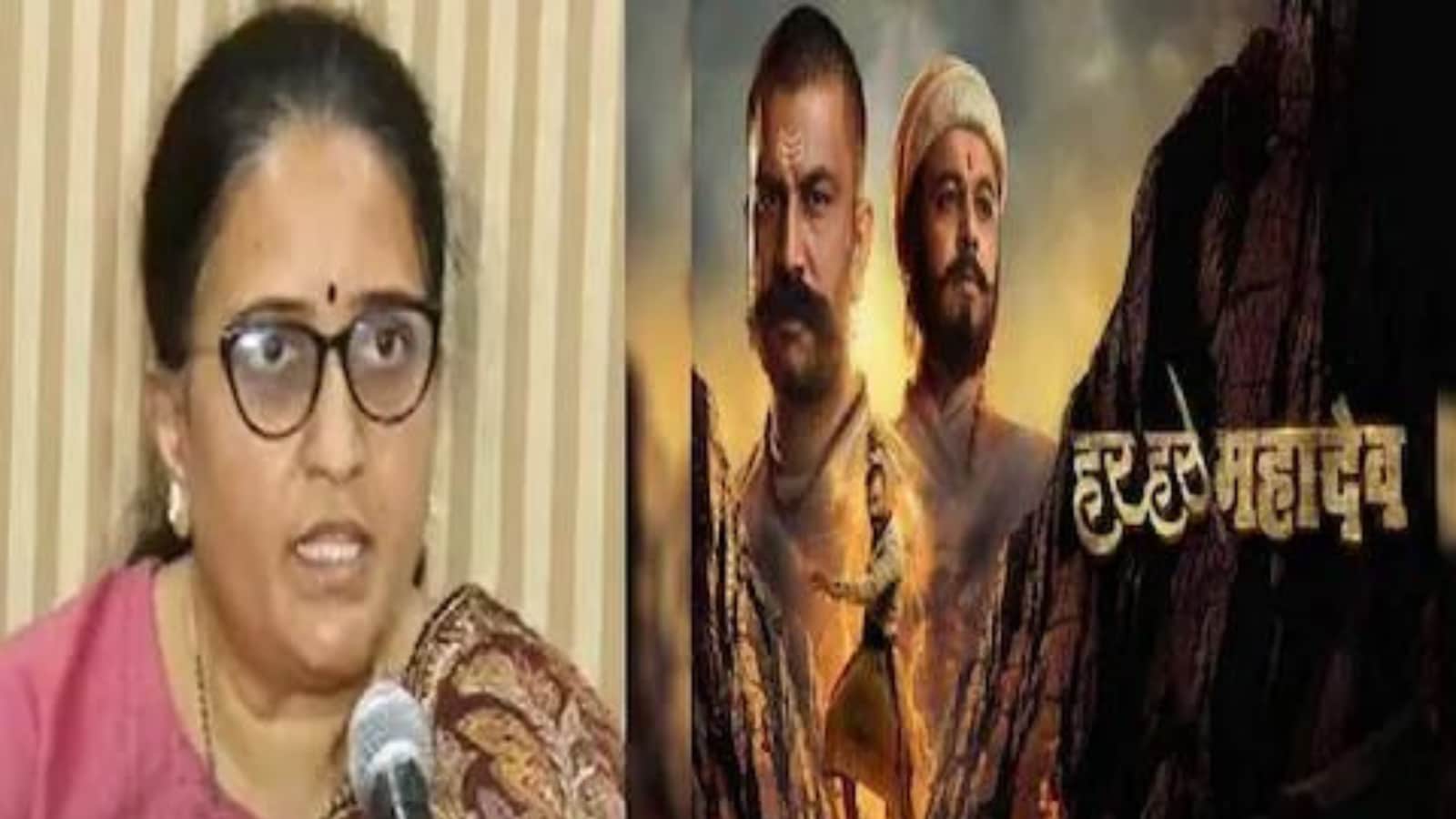 
Ever since the movie Har Har Mahadev, directed by Abhijeet Shirish Deshpande, hit the theatres, it has sparked controversies. The period drama is currently facing serious backlash in Maharashtra. This time, it’s from the descendants of Baji Prabhu Deshpande.

Baji Prabhu’s descendants, Amar Vamanrao Deshpande, Kiran and Ratan Deshpande held a press conference recently to present their stand amid the controversy. They came out with several objections and warned of legal action against the cast of Har Har Mahadev.

Ratan said when they got to know about the movie, they contacted its team through Facebook. They were assured that the correct history of their ancestors will be presented on screen, which they stated did not happen. The trio asked the director whether they screened the movie to historians. He also said, “As the descendants of Baji Prabhu Deshpande, we were not shown the movie.’’

Ratan further stated that in the movie, Baji Prabhu was seen talking to Maharaj in the Areture language. They consider it a part of distorted history. They also stated the film depicted a sea near Hirdas Maval village, which is not the case. Around the village, there is a river, said Amar.

Another objection raised by descendants was the feud between Phulaji Prabhu Deshpande and Baji Prabhu Deshpande. Ratan said that there was no clash or feud between the two. Hence the director has tarnished the image of Phulaji. The Deshpande clan claimed during the death of Afzal Khan, Baji Prabhu was on another mission — while in the movie it is depicted that he was present during the death of Khan.

They said the role of Shiva Kashid was ignored and cut short, despite empowering missions done by him. As quoted by The Indian Express, Sambhaji Chhatrapati, a descendant of Shivaji Maharaj said, “Several movies are creating a stir for hurting sentiments. Using the term cinematic liberty, inaccuracies have been displayed in the recently released Har Har Mahadev.”