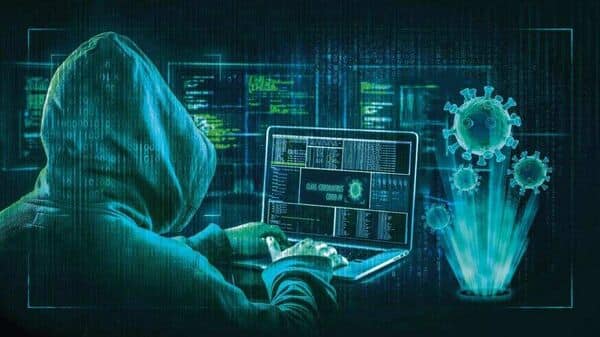 
The Russia-Ukraine war, enhanced scrutiny by government bodies and measures taken by enterprises to strengthen cybersecurity infrastructure may have helped bring down the number of cyberattacks.

According to a report by virtual private network provider, NordVPN, only 52 companies in India were victims of cyberattacks between during January and September, a sharp fall from 308 companies in 2021. The total number of users affected by such attacks more than halved to 21 million from 46 million during the period, it added.

Daniel Markuson, cybersecurity expert at NordVPN, said the drop in numbers was due to the Russia-Ukraine war. “Russia has long been known to have significant state cyber warfare capabilities. After the leak of internal records from a leading cybercrime group called Conti many analysts suspect that the group is at least partially controlled by Russian intelligence agencies. It could be that some cyber criminals have now been directed to perform cyber warfare instead,” he said. Western sanctions against Russia may have had a role as well, he added. “Sanctions mean cryptocurrency and fiat transactions may be under greater scrutiny, and it can be harder to move around online as well. All of it makes profiting from cybercrime a bit more complicated.”

Prateek Bhajanka, cybersecurity expert and technology strategist at American cybersecurity firm, SentinelOne, agreed. “Increased attention and surveillance on ransomware attacks by governments, calling for political cooperation among countries to put a halt on ransomware operations and infighting among the ransomware gangs resulted in a temporary dip,” he said.

Debesh Choudhury, security researcher and advisory board member at Mnemonic Identity Solutions Ltd, said companies have also become more resilient by “investing significant resources into their security strategy” over the last two years. The sudden move to work-from-home had led to an increase in the use of digital tools, which made firms more vulnerable to attacks.

However, security experts warned that the respite from cyberattacks may be temporary. Bhajanka, Choudhury and Markuson said companies cannot afford to cut down on investments in security due to this slowdown either.