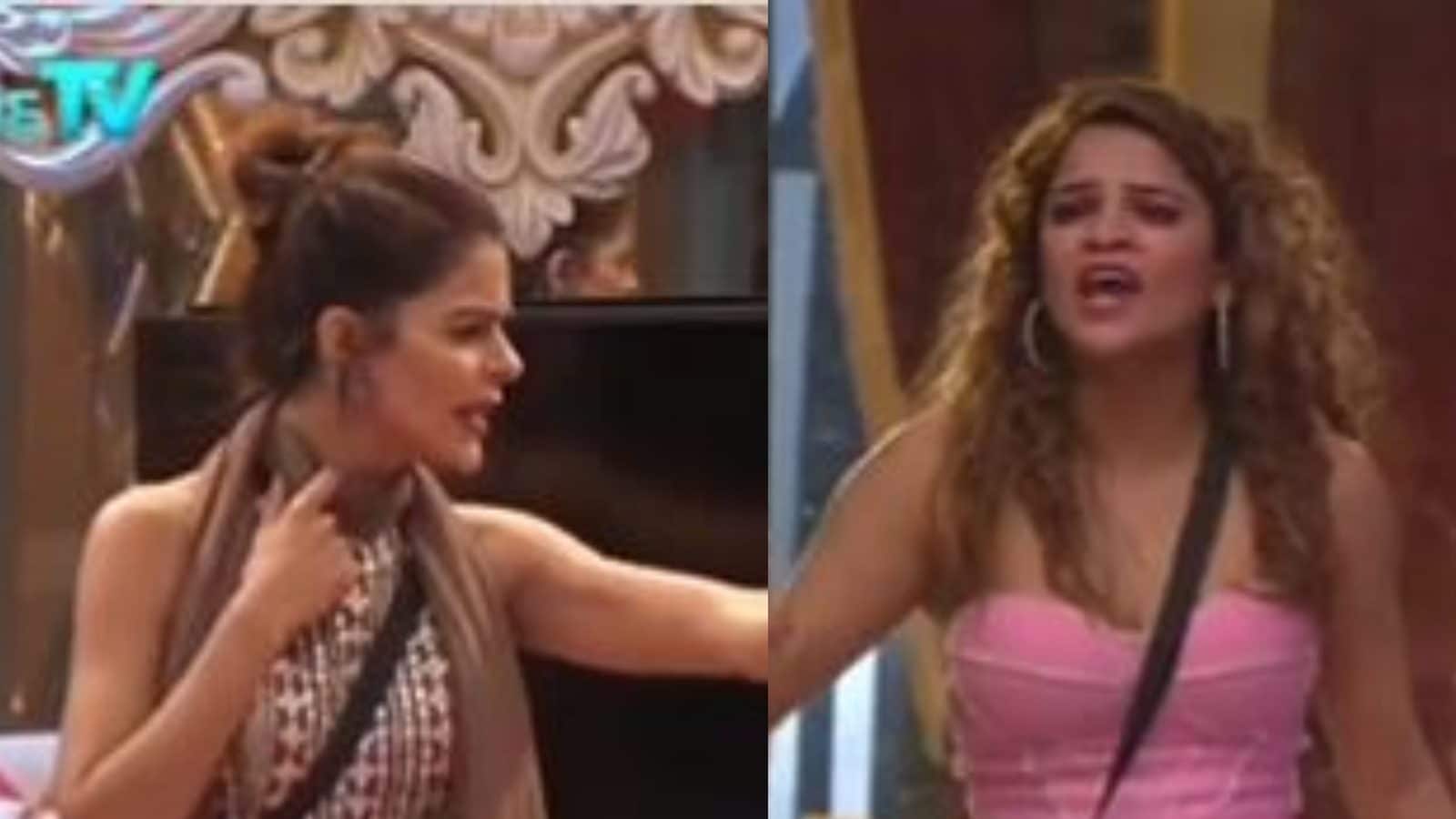 
Bigg Boss 16 Day 30 Highlights: Monday’s episode of Salman Khan’s Bigg Boss 16 saw Sekhar Suman roast the contestants as he entered the house. The task he assigns to the housemates end up creating a ruckus. However, the episode began on a light note as Abdu Rozik was seen trying to woo the ladies in the house. He praised the women while they were getting ready for Shekhar Suman’s bulletin. Abdu tells Gori Nagori and Soundarya Sharma that they look beautiful. Then he tells the same thing to Tina Dutta.

After this fun segment, the housemates meet Shekhar Suman who enters with his Bigg Bulletin. He does a cricket-themed commentary to describe the game of all the housemates. Later he asks Shiv Thackrey to choose his team. He asks him questions such as who has the qualities of a captain, fielder, wicket-keeper, etc. During the game, the contestants express their displeasure over Gautam Vig’s decision of choosing Captaincy over ration.

Shiv says that Nimrit Kaur is deserving of becoming the captain, while he said that he can’t trust Archana Gautam. Priyanka also agreed with that statement. He then called Priyanka the fielder for her habit of interfering in everything. Shalin, on the other hand, is the match-fixer according to Shiv.

During the game, Archana Gautam and Priyanka Chahar lock horns as well. Priyanka calls Archana unhygienic and claims that she is the most hygienic person. Archana calls Priyanka Gautam’s ‘chamchi’ (slave).

Meanwhile, Shalin Bhanot and Tina Dutta, too, have a fight as the former accuses the latter of back-bitching about him. After hearing this, an enraged Tina asks him who said that she was bitching about him. She calls Gautam Vig and asks him about the same, however, Shalin lashes out at Gautam. Later, Nimrit joins the conversation and says that Tina once expressed her displeasure over something but she never mentioned that Tina was bitching.