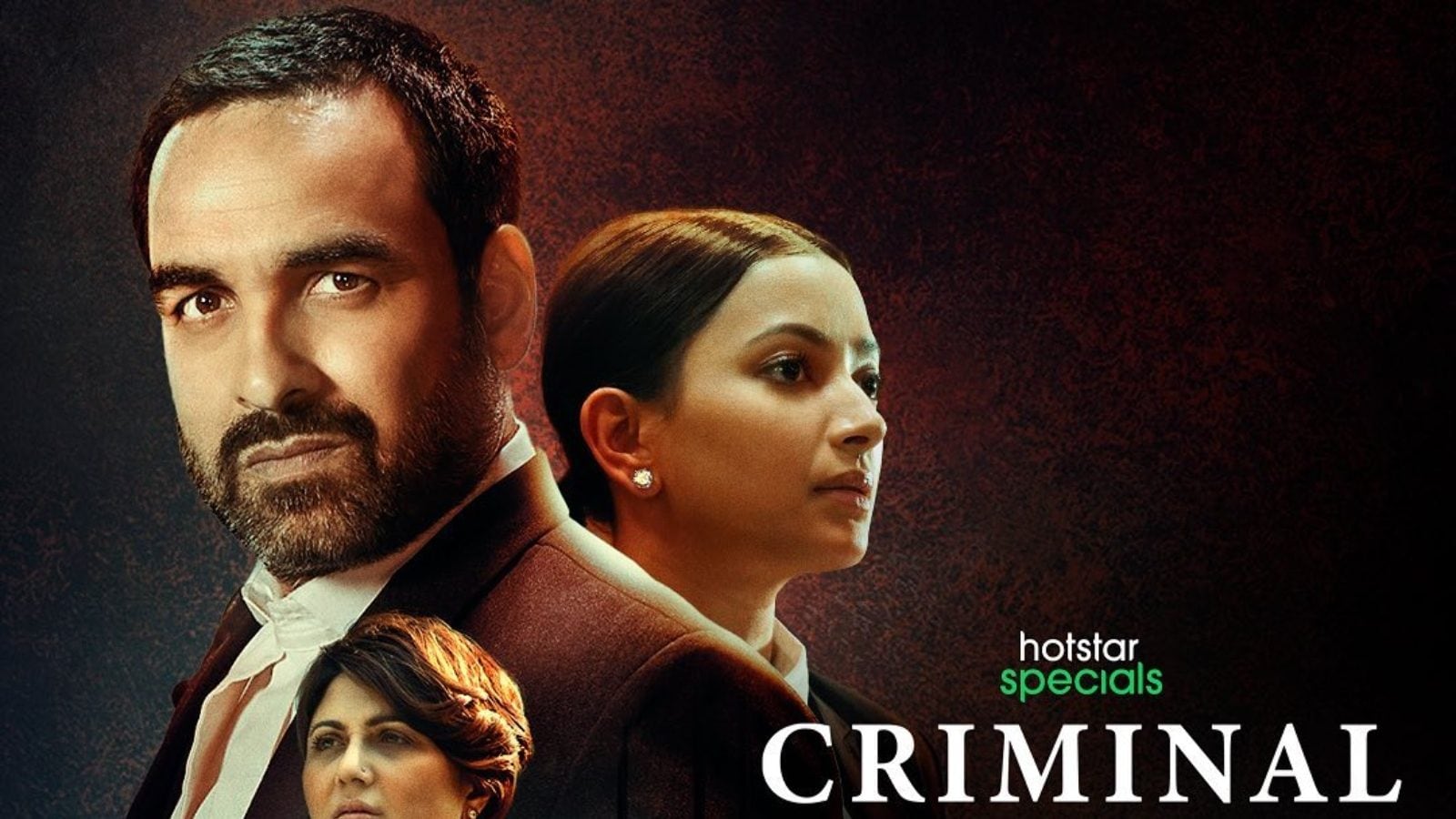 
During one of the episodes, lawyer Madhav Mishra (Panjak Tripathi) reflects, “Yeh media kisi ko chorenge nahi (media will not let anyone go).” This observation of Mishra, which acts as a warning not only for the suspect in the show but also a commentary on the times we are living in, forms an integral portion of Criminal Justice: Adhura Sach. The quirky yet quick-witted lawyer keeps providing constant reminders about what the media should not do while dealing with sensitive cases.

This time the case seems to be open and shut. A teenage superstar Zara (Deshna Duga) is murdered brutally and the circumstantial evidence point toward her step-brother Mukul (Aaditya Gupta), an angry, jealous teenager. CCTV footage finds him dragging her to his car after a party and it is discovered that he was the one who saw her for the last time before her death. However, as usual, it is anything but an open and shut case.

After not being able to hire an expensive lawyer, Mukul’s mother Avantika Ahuja (Swastika Mukherjee) finds herself at Mishra’s doors. The latter is up against public prosecutor Lekha (Shweta Basu Prasad), who is convinced that Mukul is the brutal killer and denies treating him as a juvenile. This season sheds light on a lot of things such as the juvenile justice system of our country, social media trials putting pressure on the judiciary, sensational news clouding people’s judgement, troubled teens and drug abuse. However, hardly anything hits the mark due to the weak writing and execution.

Mukul is disturbed by his parent’s divorce and feels insecure in the presence of his extremely successful stepsister. He takes solace in alcohol and drugs and his anger issues are at their peak. The makers could have done a lot with the character of Mukul while portraying his trauma and battles. Instead, we have a character that is hardly convincing and fails to get the nuances right. You might end up questioning, “Did we really behave like this when we were teens?”

With a subject like the horrors of media trials and an actor like Pankaj Tripathi in the lead, a lot could have been explored. We are shown how people’s idea of justice is revenge. From social media to news, nothing lets the judiciary takes its course. Mishra reminds Mukul during his sister’s funeral that there is one judge in a court trial but everyone is a judge in a media trial. One doesn’t need to be an avid news reader to know how true it is even outside the reel world of Criminal Justice. However, a crucial topic like this fails to create a big impact because of the unnecessarily dragged subplots.

The show oscillates between the correctional home where Mukul is kept and the courtroom and occasionally shows the strained relationship between Avantika and Zara’s father Neeraj, who is her second husband. The case seems to progress too slowly and the makers seemed to have played it somewhat safe with the whole subject of media trials. A huge missed opportunity.

Another crucial theme that this season deals with is the anguish of teenagers. A lot of us have assumptions and presumptions on what ‘spoils’ a teenager, drugs and alcohol being some of the major factors. While it is a completely different topic on what needs to be done to teens who indulge in substance abuse, and we might have different opinions on it, the show seems to raise one important question. Can we really penalise and criminalise underaged people for this? This is something the show leaves to its viewers to think about and decide.

Criminal Justice 3 also touches upon the subject of how drug abuse can cause mental health issues, but again, it is left unexplored. All these crucial and relevant topics go wasted as the makers have only touched the surface of all these themes and focused on unnecessary, slow-paced drama. Talking of the cast, Panjak Tripathi does what he is best at, that is, entertaining the audience no matter which character’s skin he is under. Swastika Mukherjee and Purab Kohli shined as troubled parents and a couple who are falling apart. Shweta Basu Prasad is fierce and a treat to watch and the supporting cast does a good job to elevate the show to some extent. The actors playing the teenagers could have borrowed experiences from their teenage days and brought some spontaneity. Gen Z is not all about social media, parties or drugs.

All in all, the show qualifies for a good weekend watch but don’t expect it to be too thrilling or hard-hitting. Criminal Justice Season 3 is streaming on Disney+ Hotstar.