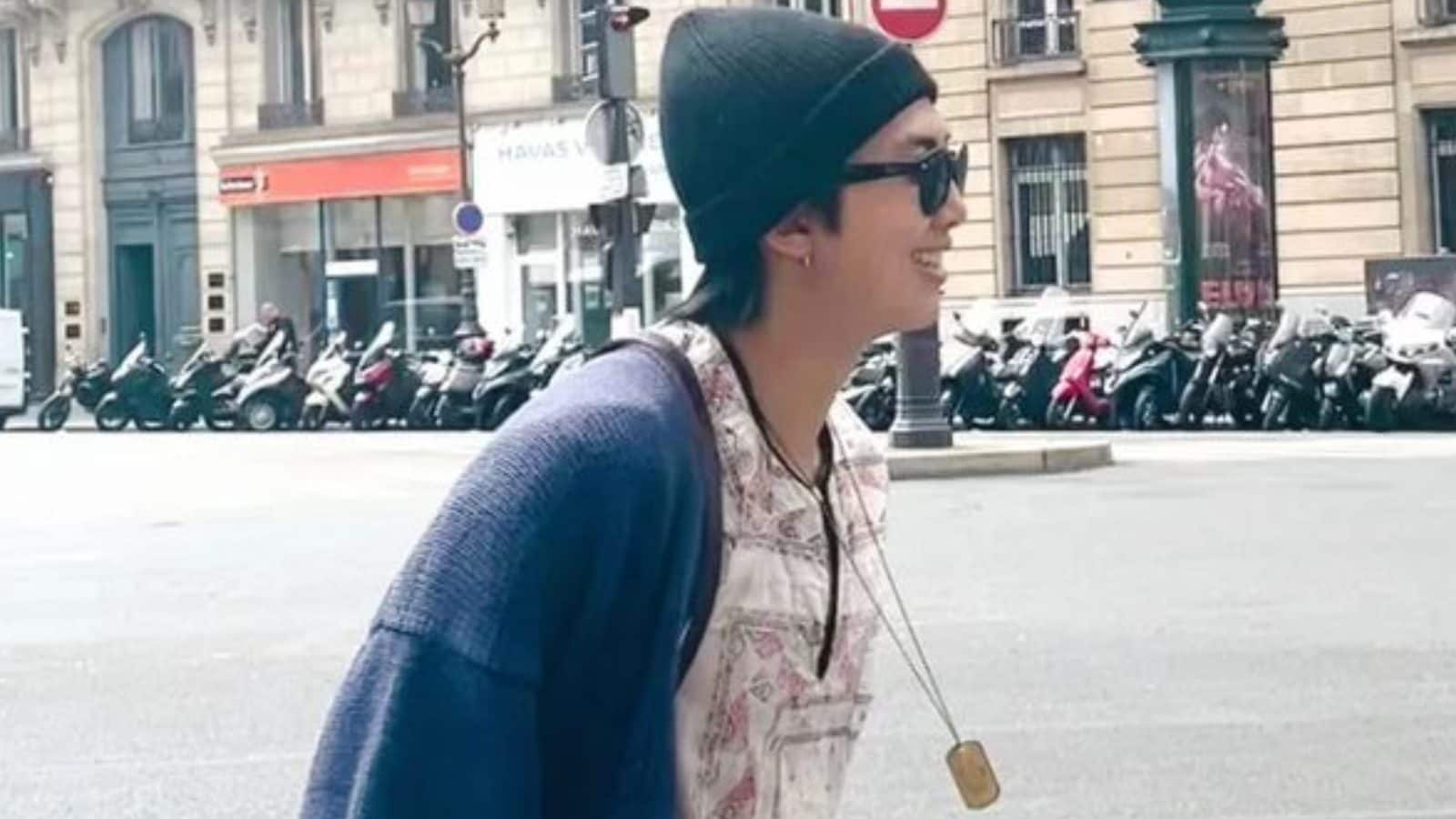 
November is off to a great start already for BTS fans as BTS leader RM is working on a solo album that could drop soon. The news of Kim Namjoon’s new solo release was confirmed by BigHit Music on Tuesday after a South Korean publication revealed his plans along with the likely release date of the album. Following the news, BTS fans aka ARMY have been trending ‘RM 3 is coming’ on Twitter.

The news of Namjoon’s solo album was first reported by JTBC News. The report stated that the Moonchild singer is in the final stage of completing his solo album and is likely to release it on November 25. The upcoming album by RM makes him the third BTS member to have dropped a solo project since the septet announced taking a break from group activities. Previously, J-Hope released Jack in the Box and Jin released a solo track titled Astronaut in collaboration with Coldplay.

This also marks Namjoonie’s third individual work, the previous two being his mixtapes — RM (2015) and Mono (2018). Reacting to the report, BigHit Music informed the publication that RM is indeed working on a solo album but refrained from sharing further details. “RM will be releasing a solo album, and he is currently in preparations,” the statement read.

Following the confirmation, fans took to Twitter and expressed their excitement about his upcoming album. “Namjoon has been constantly updating us about his music, from his own studio, even from way back in April on VLive to literally a few days ago on mono anniversary. I’M SO EXCITED. RM3 IS COMING,” a fan tweeted.

“This can be Namjoon’s last solo music project before he goes to enlistment and he is really excited. Let’s not temper our expectations, let’s work HARDER cause he deserves after working all these years not only for him, but others. He is more than a leader! RM3 IS COMING,” a second fan tweeted.

me at the RM3 announcement like he hasn’t been posting pics of the studio and audio files and said the story of his twenties is comingpic.twitter.com/nr22Df6lcH

One if the greatest songwriters of this generation is coming! RM3 IS COMING!

The announcement of Namjoon’s new album comes as no surprise for the BTS leader has been sharing frequent updates about his work with fans. In one of his recent live sessions, the rapper had teased, “About the new playlist (new album), I’m getting ready and I’m working on it. I’m inviting really interesting and unexpected people to my album.”