Charu Asopa Reveals Rajeev Sen’s Shocking Betrayal, Says ‘I Found Out He Was Cheating on Me… 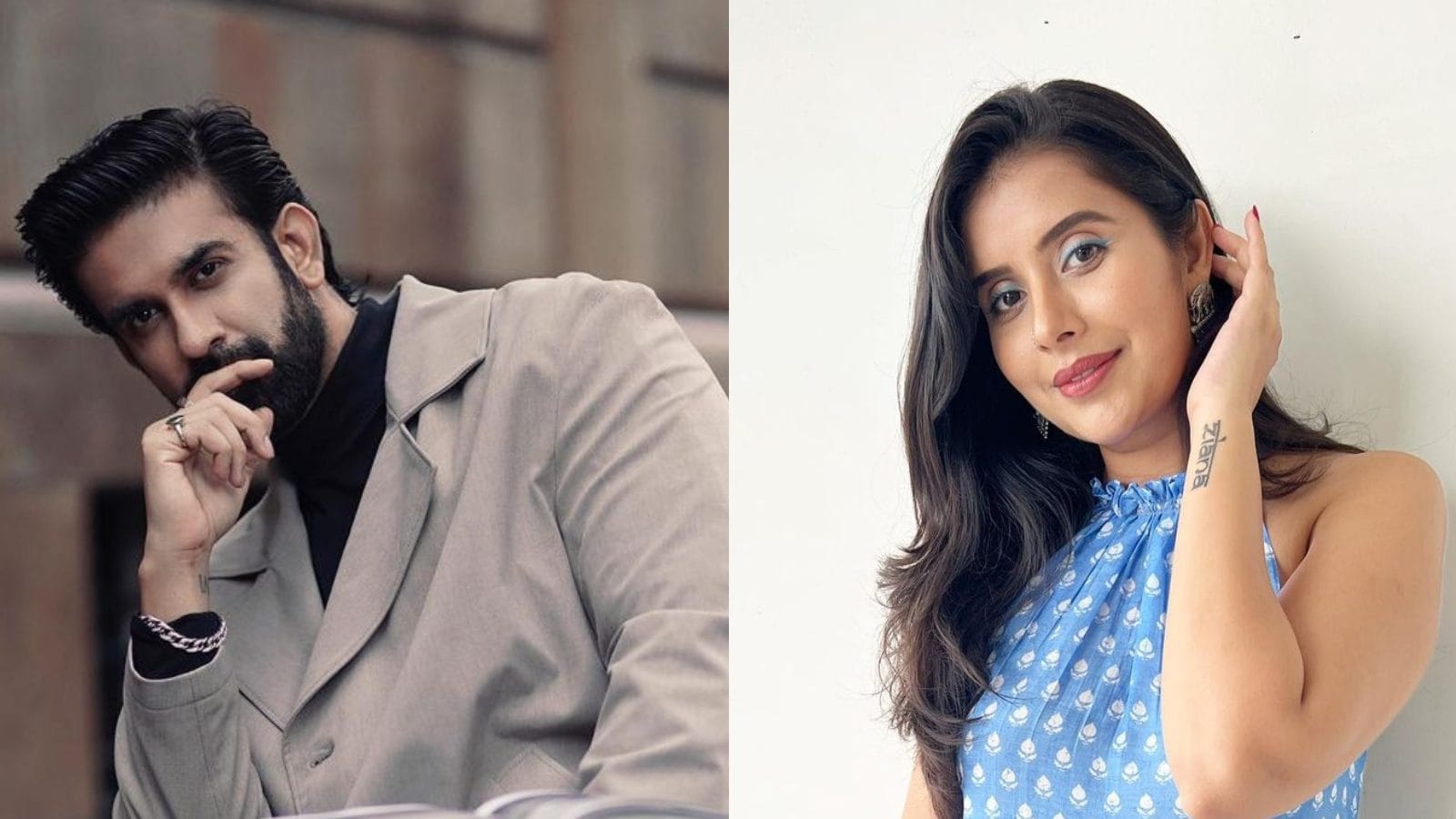 
Actors Charu Asopa and Rajeev Sen have been grabbing the headlines for their troubled marriage. The duo has once again decided to part ways, a few weeks after reuniting. In a recent interview, Charu said that Rajeev cheated on her during her pregnancy. They have a daughter together, named Ziana.

“After a few months of staying in Bikaner, I returned to Mumbai and spent most of my pregnancy period here,” Charu recalled in an interview with Pinkvilla. “He would leave early morning at 11 am for his gym in Bandra from Goregaon east and would return home at night around 11 PM, sometimes 7, 8, or 9 PM. When I questioned him why he takes so many hours, he often said, ‘When I see traffic on the map, I sip coffee in Bandra cafes and wait for the traffic to slow down, and then I leave for home.’ I trusted this as well. At times, he said he slept in the car and many other excuses. Once he just went to Delhi without saying and I was moving things here and there, and that’s when I found something in his bag, through which I found out that he is cheating on me,” Charu added.

In July 2022, the couple had announced that they initiated the process for legal termination of marriage. Though they called off the divorce in September 2022 and announced the same on their respective Instagram handle. Although, again in October 2022, Charu accused Rajeev of physical abuse and confessed that marrying Rajeev was her “biggest mistake”.

Charu Asopa also hinted about her possible return to acting space. “I have a few things lined up. You will hear from me on the professional front soon,” she told BollywoodLife.com.