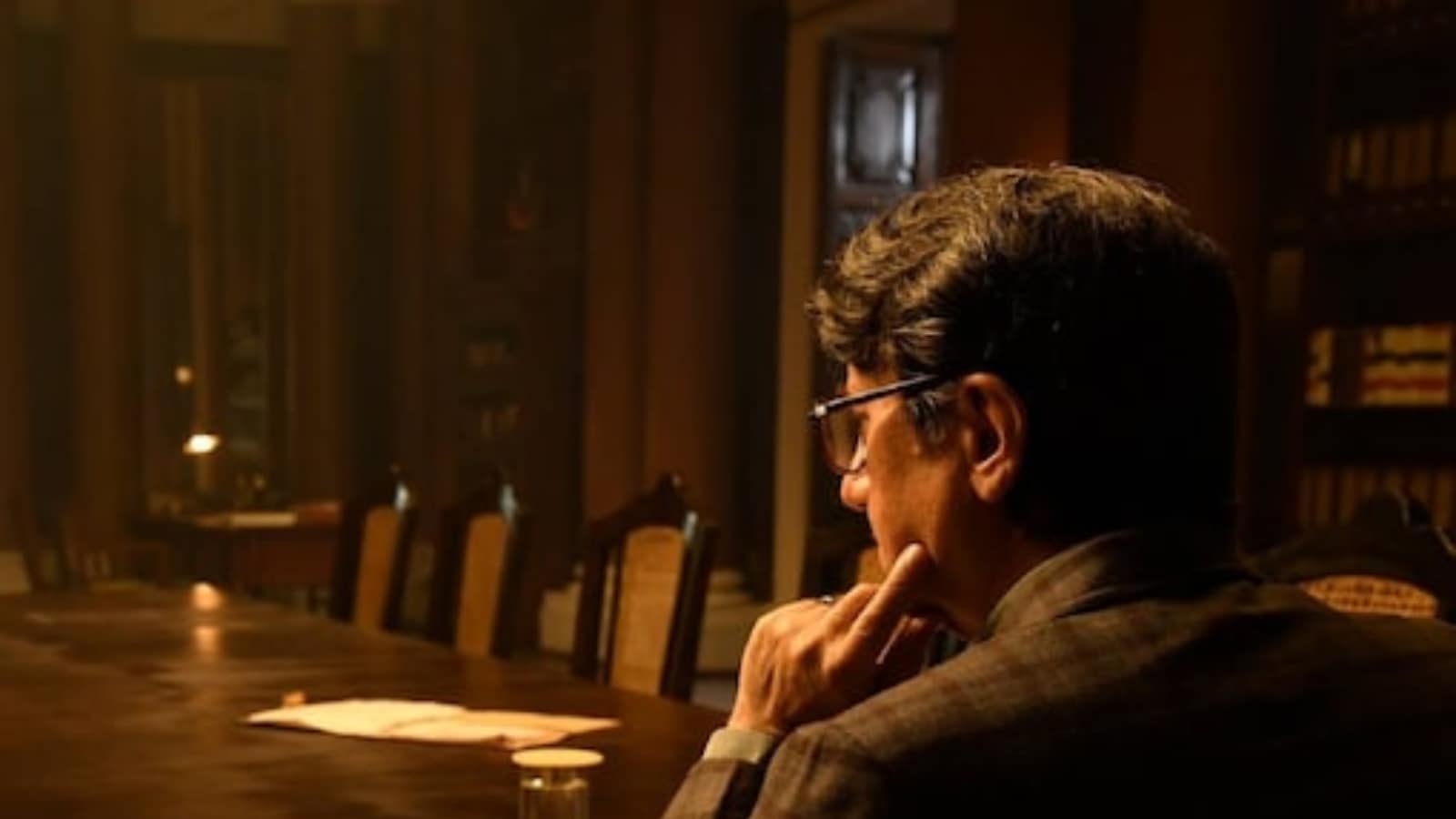 
Anupam Kher will be playing an important role in Tollywood star Ravi Teja’s much anticipated film Tiger Nageswara Rao. Recently, the veteran actor shared his first look poster from the film on Instagram. Sharing the poster, Anupam wrote, “My 528th film is Telugu one with great talent in every department.” Along with the caption, Kher also used hashtags like “Kuch Bhi Ho Sakta Hai” and “Language Is No Barrier.”

Anupam Kher’s fans are excited about the actor’s announcement about his next Telugu film. Many fans shared congratulatory messages in the comments. Actress Mahima Chaudhry also commented, “Congratulations.”

On the work front, apart from Tiger Nageswara Rao, Anupam Kher will be seen in Telugu film Karthikeya 2. Directed by Chandoo Mondeti, the film is slated to release in theatres on August 12. In Bollywood, the actor will be next seen in Uunchai. The film has been written and directed by Sooraj Barjatya.