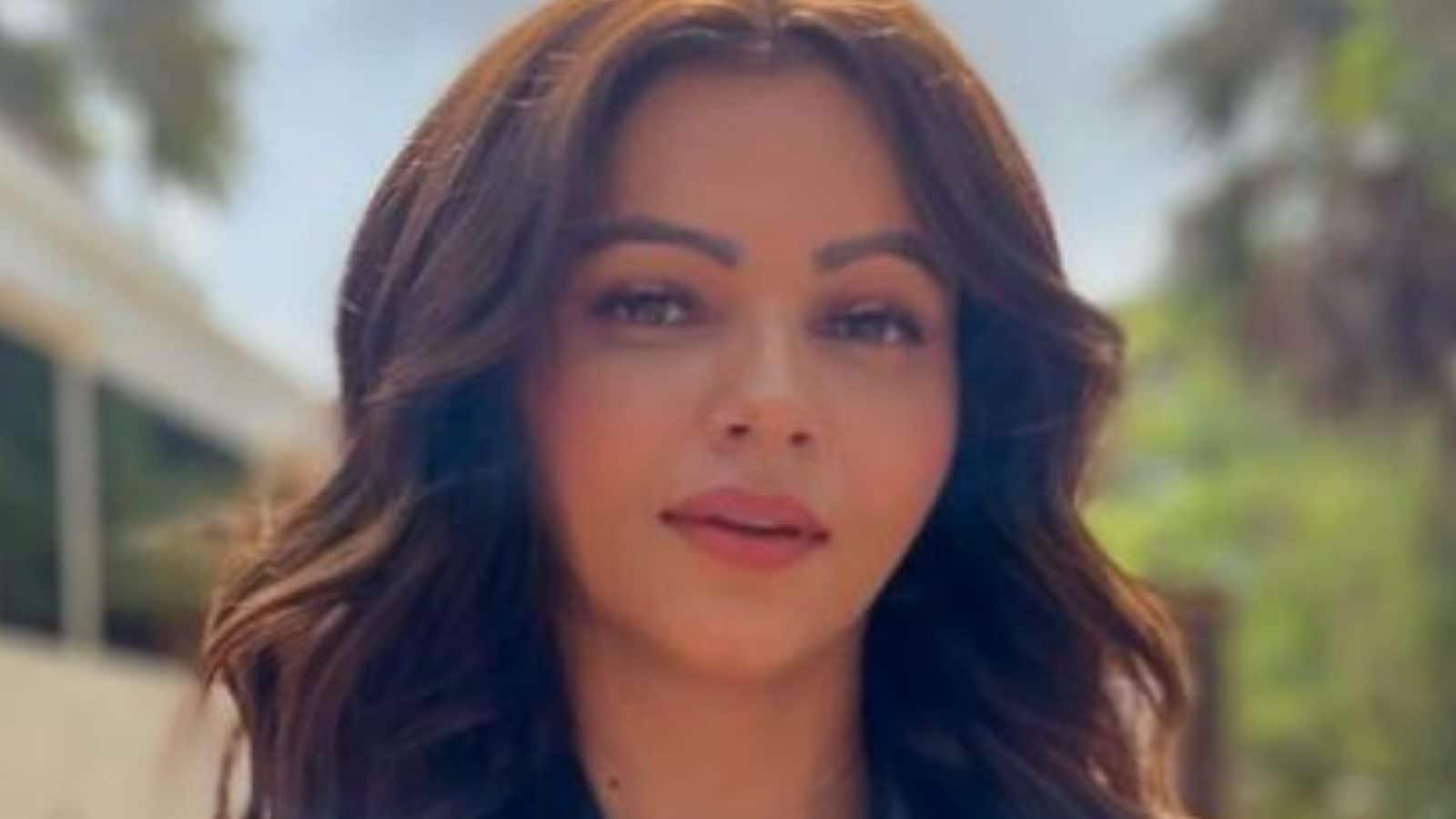 
Rubina Dilaik is one of the most popular television actress. She has not only impressed all with her acting skills but with her performance in reality television shows too. Rubina participated in th 14th season of Bigg Boss and emerged as the winner of the show. She is currently seen in the 12th season of Rohit Shetty’s Khatron Ke Khiladi wherein she has been winning hearts with her top-notch stunt performances. However, if reports are to be believed, Rubina Dilaik will be next participating in the celebrity dance reality show – Jhalak Dikhla Jaa 10.

As reported by E-Times, Rubina Dilaik has become the latest celebrity to have signed Jhalak Dikhla Jaa 10. However, neither Rubina nor the channel has issued any official statement so far.

Meanwhile, celebrities who have been confirmed so far for the upcoming season of the dance reality show are Nia Sharma, Dheeraj Dhoopar, Paras Kalnawat and Shilpa Shinde. If reports are to be believed, Nikki Tamboli has also been approached for the show. Earlier, E-Times also reported that Kuch Rang Pyaar Ke Aise Bhi fame Erica Fernandes and Naagin fame Adaa Khan have been approached by the makers of Jhalak Jikhhla Jaa season 10. Besides this, Hina Khan is also likely to be a part of the show.

The last season of Jhalak Dikhhla Jaa aired in 2016. It was judged by Karan Johar, Farah Khan, Jacqueline Fernandez, and Ganesh Hegde. Manish Paul hosted the show. However, this time, Karan Johar, Nora Fatehi and Madhuri Dixit are likely to judge the show.