More
HomeEntertainmentSonali Bendre On Being Body Shamed: I Was Told You Were Not...
Entertainment 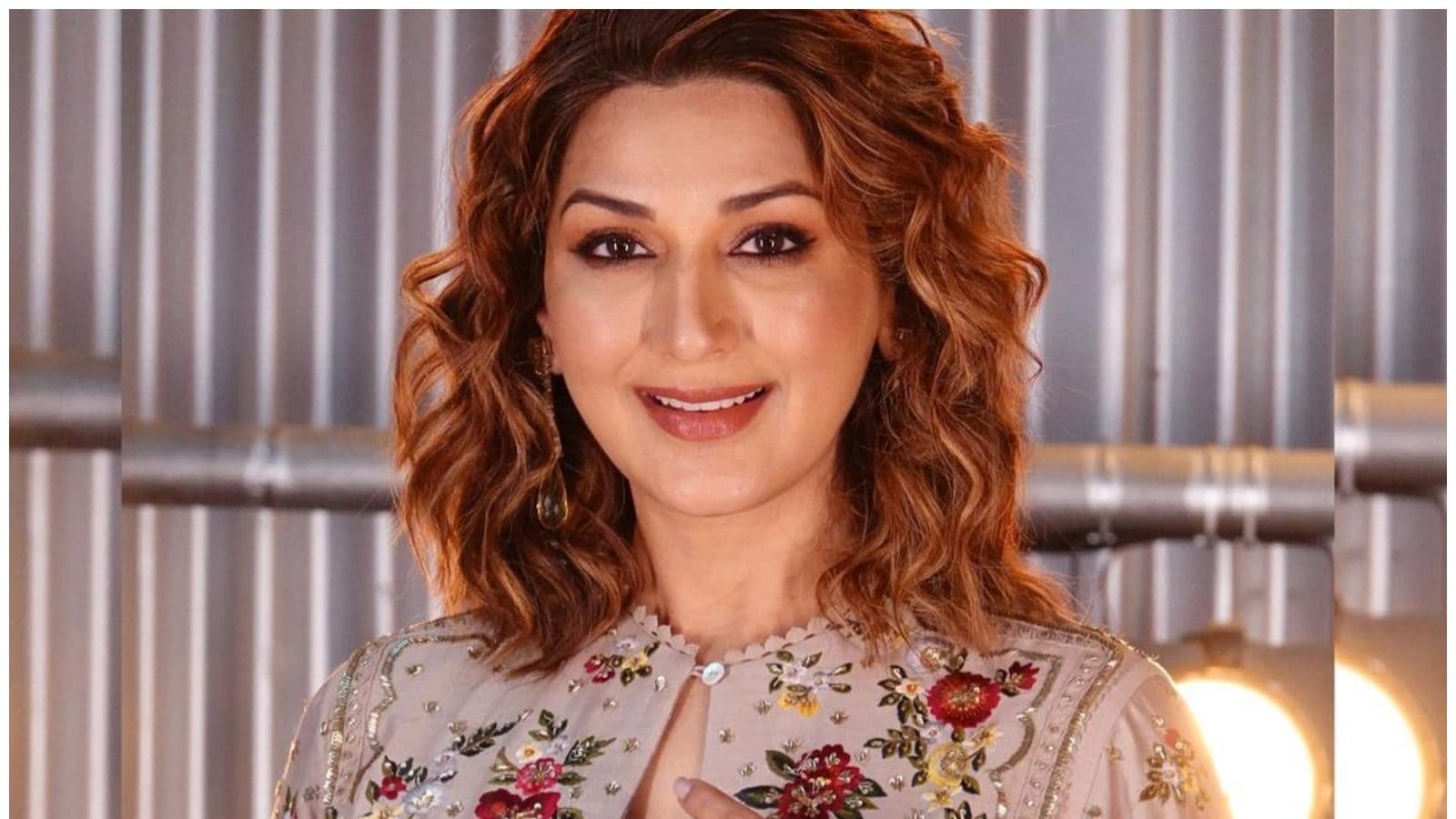 
Sonali Bendre was one of the leading actresses of the 90s and was popularly known for her style statements. Her rise to prominence with leading roles in films like Sarfarosh, Zakhm, Hum Saath Saath Hai and Duplicate elevated her among the top actors of that time. Now in her latest interview, the Tarazu actress disclosed that she was body shamed for being too skinny, which was not the norm in the ’90s, and those who could flaunt their curves with style were considered the standard of beauty.

In a candid conversation with Bollywood Bubble, Bendre shared, “Being skinny was definitely not the standard of beauty, so voluptuousness was the standard of beauty, and I was told you were just not a woman enough if you were not voluptuous, you know which it shouldn’t be. I do agree body shaming should not have any part in our society and especially little girls and the kind of ideas they are growing with and the crazy dieting people are doing. People are forgetting that it is not holistic.”

The Kal Ho Na Ho actress also discussed her tryst with cancer and how she fought against all odds to tread on the road to recovery. She stated, “Doctors told me that I had stage 4 cancer and my chance of survival is 30%. At one point, Goldie (Behl, husband) sent me a photo of a newspaper’s headline stating that after my news came out and after I started speaking about it, the testing went up and many people went up to get tested.”

She further talked about the photoshoot that she did right after she recovered. Sonali recounted, “I wanted to do this shoot and I wanted to do it with this scar showing because I was scared to show it. I did not know if I could step out without a wig. But then if you’re afraid of it, crush it right there. I was beginning to what was the scary part was, as you know the bloated face, the scar, and the baldness and especially when the hair just starts coming it’s just the most ugly sight.”

When the actress was first diagnosed with cancer, she had informed her fans and admirers on her Instagram handle with a long note. It read, “Sometimes, when you least expect it, life throws you a curveball. I have recently been diagnosed with a high grade cancer that has metastised, which we frankly did not see coming. A niggling pain led to some tests, which led to this unexpected diagnosis. I’m taking this battle head on, knowing I have the strength of my family and friends behind me.”