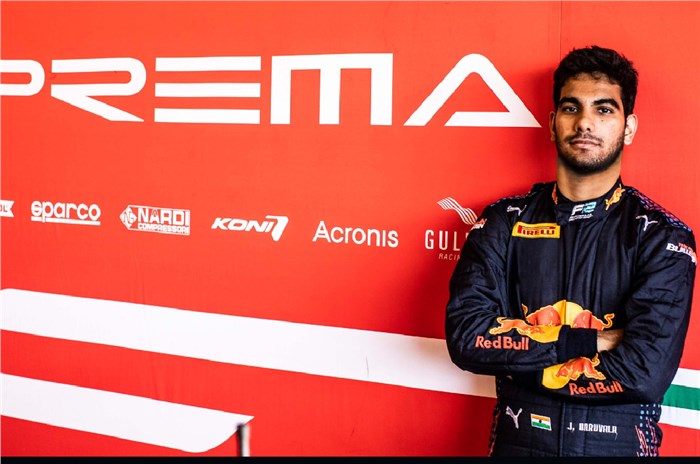 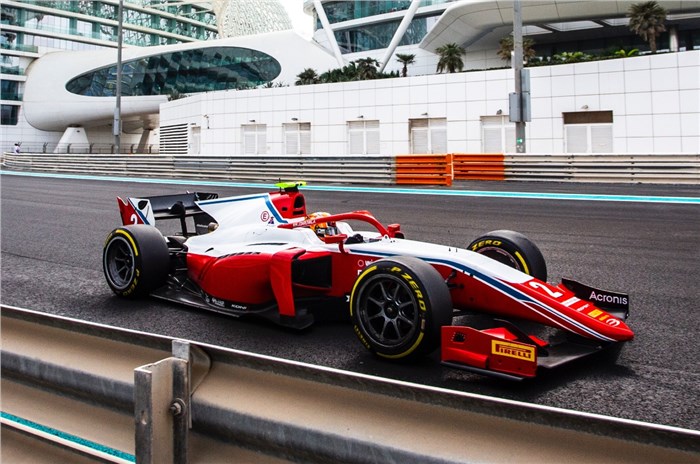 Jehan Daruvala will drive for reigning Formula 2 champions Prema Racing in the upcoming 2022 F2 season. This will be the Indian racer’s third year competing in the series, which stands a rung below F1 in the single-seater ladder.

Daruvala to continue racing in F2

Daruvala, who has spent the last two years racing for Carlin, has strong ties with Prema. He raced for the Italian squad in the 2019 F3 championship and was also part of their F2 post-season testing programme in Abu Dhabi late last year.

Prema took home the teams’ as well as the drivers’ titles last year. Having joined the fray, Daruvala will be hoping to win the championship on what will be his third attempt. Additionally, it has also been confirmed that he will continue to be part of Red Bull Racing’s driver development programme. He’ll race alongside fellow Red Bull development driver Dennis Hauger, who will transition from F3 for his rookie F2 season.

“I’m really happy to be back at PREMA and continue to be part of the Red Bull Junior Team for the 2022 FIA F2 Championship. We have worked together in the past and share a fantastic relationship. PREMA is a champion team and I can’t wait to get started and look forward to a successful F2 campaign,” said Daruvala.

2021 was a mixed season for Daruvala. While he clinched two race wins (at Monza and Abu Dhabi) and five podium finishes, his season was also marred by quite a few missed chances. Qualifying proved to be one shortcoming, with the Indian racer pointing out that Carlin struggled to find that optimum one-lap pace. Nevertheless, he wrapped up the season seventh overall in the drivers’ championship – an improvement on his 12th place standing in 2020.