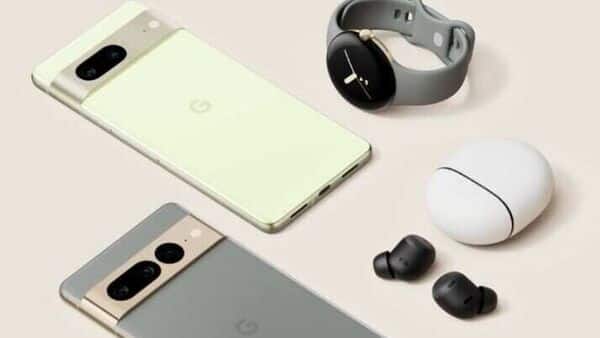 Google is working on the affordable model of its Pixel 7 series. Likely to be called Google Pixel 7a, the smartphone is subject to numerous leaks and rumours recently. Adding to the long list is a report by 9to5Google which says that it has learned about a Pixel device codenamed `Lynx’. It says that this device could be Google Pixel 7a.

The smartphone is said to debut in 2023. As per the publication, the upcoming affordable Pixel 7a phone is likely to be ‘far more premium’ than the previous Pixel – A series phones. The report cites a leak by Digital Chat Station which said that Pixel 7a series may come powered by the company’s own Google Tensor G2 chipset. To compare, Google Pixel 7 and 7 Pro are also powered by the same processor.

For optics, the Pixel 7a phone is said to offer a triple camera system on the back. The rear camera system, as per 9to5Google will feature the same Samsung GN1 sensor with 1/1.3-inch aperture, 50MP camera that debuted in the Pixel 6 series. This may be paired with two additional rear sensors, a Sony IMX787 (1/1.3-inch, 64MP sensor) for telephoto and a Sony IMX712 (unknown size, 13MP sensor) for ultrawide. The latter camera sensor is also tipped to feature at the front for selfies.

Readers must note that there is no official confirmation from Google about the launch of Pixel 7a. All these details are rumoured, based on multiple leaks and reports. Therefore, these details must be taken with a pinch of salt as features may vary when the device finally launches.