When Kajol Confessed Nobody Wanted Her to Marry Ajay Devgn: My Dad Didn’t Talk to Me for a Week 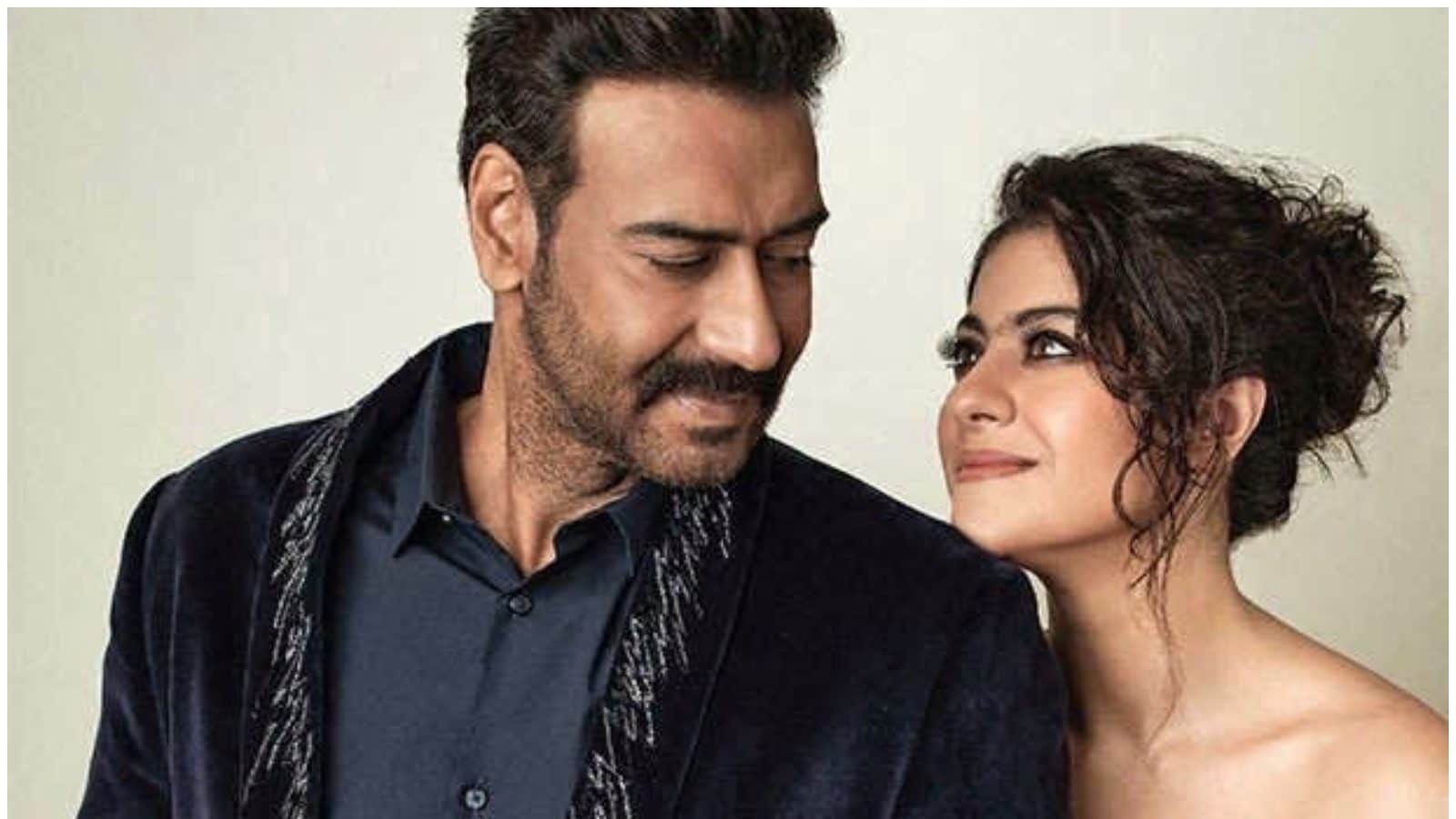 
Kajol is a stellar actress who has proved her mettle in blockbusters like Kuch Kuch Hota Hai and Dilwale Dulhaniya Le Jayenge. Her bubbly screen presence made fans dote on her. On the other hand, Ajay Devgn emerged to be a top notch action hero who managed to enthrall fans with his roles in iconic films like Sangram and Diljale. The duo were poles apart from each other and yet their marriage became the talk of the town when they tied the knots. Their love story is a unique one.

In a candid conversation with Neha Dhupia for an episode of No Filter Neha back in 2018, Kajol, who is celebrating her 48th birthday today, had divulged details about her love story and how her bond with Ajay Devgn was looked down upon by friends and family. She shared, “Nobody wanted us to get married besides his family and my family. My family also was iffy. My dad (late filmmaker Shomu Mukherjee) didn’t talk to me for a week when I told him I wanted to get married. He was just like, ‘Why do you want to get married, you’re so young and your career is doing so well,’ and I was like, ‘But I want to get married!’ Ajay and I were very different people, so lots of people had reservations as to what we would be like as a couple, and we were not very social even then. Not a lot of people had met us together or knew what we were like together.”

The foundation of their love story got laid on the sets of Hulchul. Kajol was roped in for the role of Shamili after the unfortunate demise of Divya Bharti. After dating for four years and keeping their relationship privy to the eyes of the media and fans, the couple finally decided to settle down on February 24, 1999, at their Mumbai home, followed by a two-month-long honeymoon to Europe.The adorable couple are proud parents of Nysa Devgn(born on April 20, 2003) and Yug Devgn(born on September 13, 2010).

Previously, Ajay Devgn had shared some details about his bond with Kajol while talking to Ranveer Allahbadia on his YouTube channel. He said, “I really don’t know..we met, we got along very well. We started seeing each other without even proposing and then it was taken for granted that we will get married…Our thoughts are similar, our models seem to gel together. So, it just went in a flow.”